Sundby: "The knife to the throat"

The Norwegian cross-country national team has not competed in the World Cup since Ruka in November. Now there are four weekends left to perform before the World Cup squad is taken out. - It is the knife to the throat more than ever, says Martin Johnsrud Sundby to NRK. 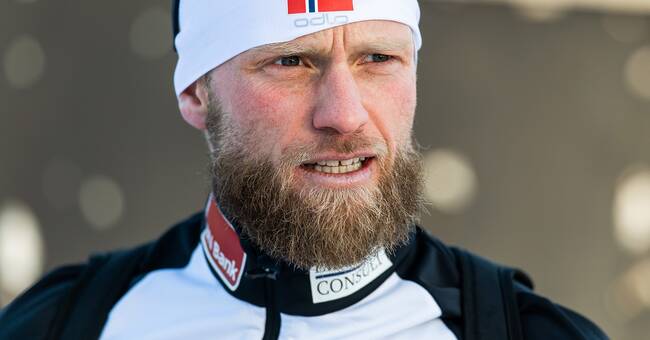 The competitions in Ruka at the end of November are the latest in which the Norwegian cross-country skiers have participated, as they then chose to give up the World Cup competitions in December and the Tour de Ski which is currently taking place.

The big goal is the World Cup in Oberstdorf 23 February-7 March.

There are now four weekends left for the Norwegian skiers to perform before the World Cup squad is taken out on 1 February.

First, two competition weekends in Norway await before the plan is to participate in the World Cup in Lahti and Falun.

In this weekend's competitions in Norway, three WC distances are run, where 30 km is counted as a competition for the five miles in the WC.

- It is the knife to the throat now more than ever.

I predict it will be hot, a lot of drama and adrenaline.

People want to fight with beaks and claws, Sundby says to NRK.

"Then you have to participate"

National team manager Espen Bjervig believes that the skiers who want to go to the WC must go to Europe and compete.

- If you want to qualify there, then you must participate.

We are going to Lahti and Falun, says Bjervig to VG.