Van Ginkel is approaching return to PSV: 'I can still make a nice contribution'

Marco van Ginkel thinks he can quickly make his comeback at PSV. The midfielder, who has been sidelined for more than 2.5 years due to injuries, feels that he is almost ready to play matches. 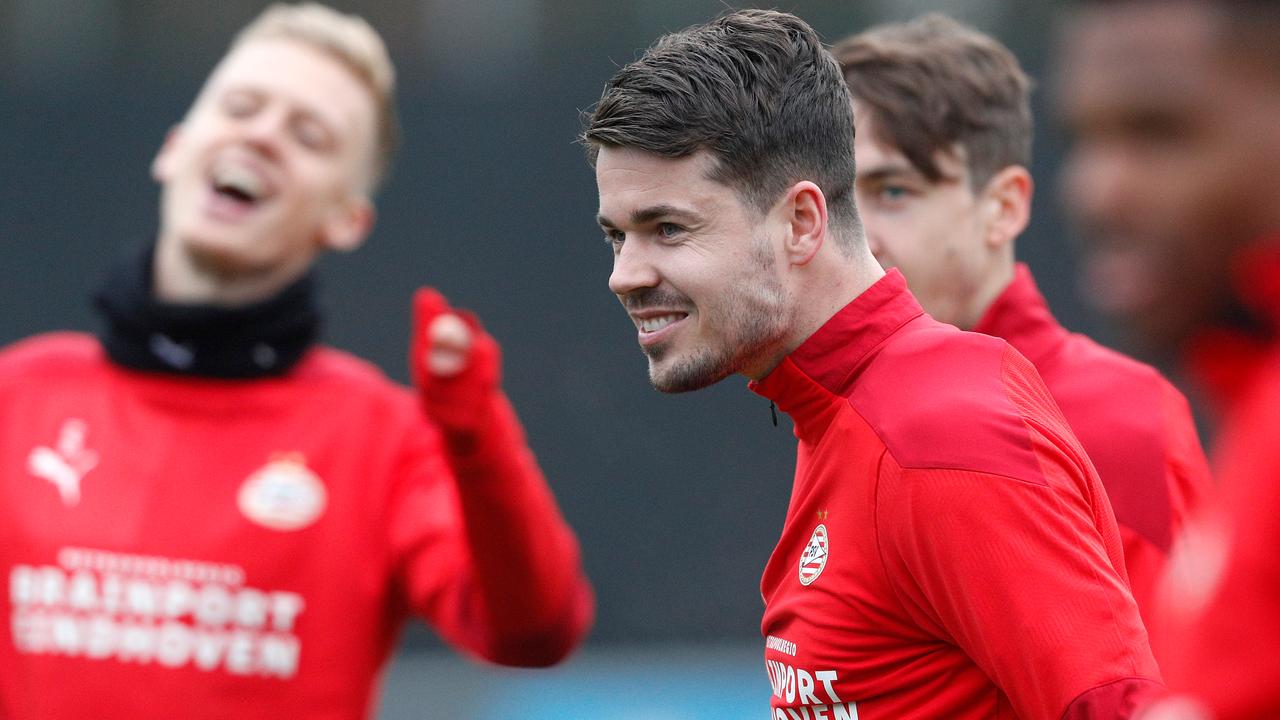 Marco van Ginkel thinks he can quickly make his comeback at PSV.

The midfielder, who has been sidelined for more than 2.5 years due to injuries, feels that he is almost ready to play matches.

"The last two weeks I have actually been participating in everything in the training, so that is a good sign," Van Ginkel said in conversation with

"It was a while ago for me that I completed two training sessions in one day, but it is going in the right direction."

The 28-year-old Van Ginkel has been recovering from a serious knee injury since June 2018, partly due to a setback, but that did not prevent PSV from taking over the eight-time Orange international this season on a rental basis from Chelsea for the fourth time.

Van Ginkel has been working hard on his recovery in recent months, but his first official match since May 2018 does not seem to be long in coming.

"I was very well guided by the physical trainers at PSV, who gave me a good program. I feel fit and sharp and you always want more."

"Only fourteen games have been played in the Eredivisie, so if I continue like this I can certainly make a nice contribution to PSV", Van Ginkel continues.

"We have a young and high-quality team and there is a certain atmosphere that we can really win things. That is great."

An important period has begun for PSV, with the top match against Ajax in the Johan Cruijff ArenA on Sunday.