Son Heung-min, who stands as a Tottenham Legend, "Thanks to the people's support"

As you can see, Son Heung-min became the team's legend by scoring the 100th goal in Tottenham's career, and Son Heung-min was thrilled that it was thanks to the support of our people. 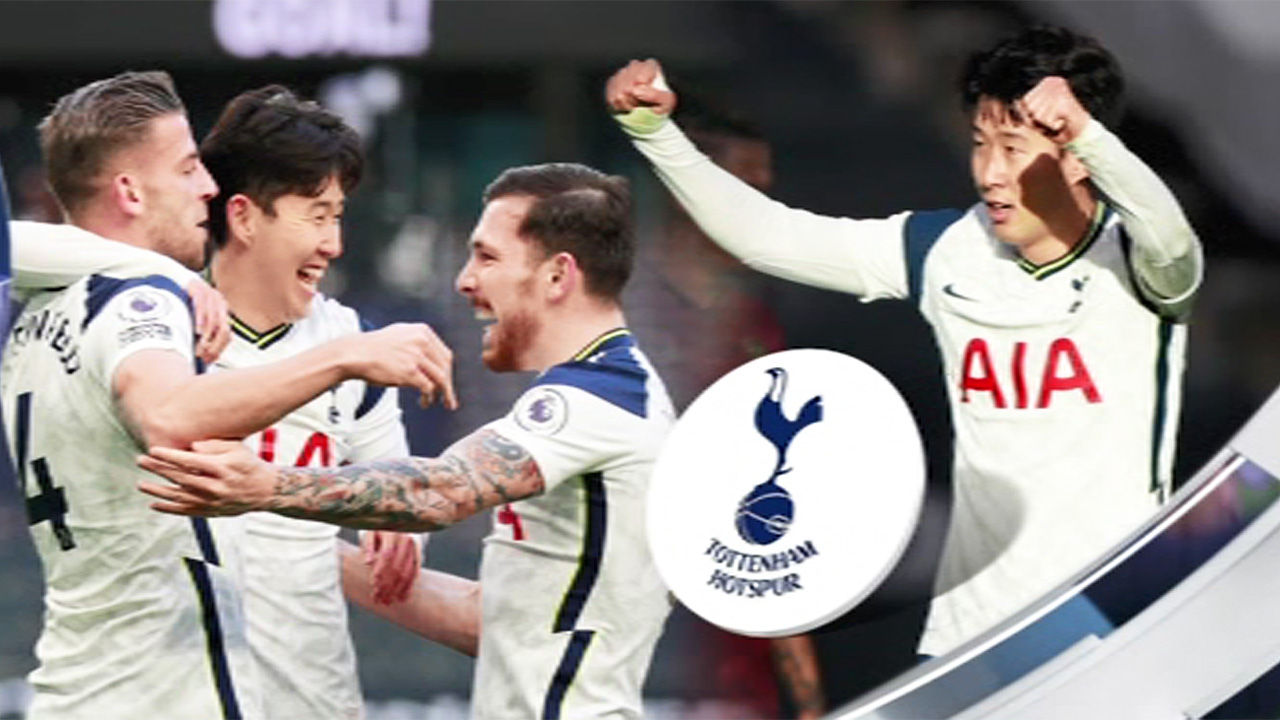 As you saw earlier, Son Heung-min became the team's legend by scoring the 100th goal in Tottenham's career, and Son Heung-min was thrilled that it was thanks to the support of our people.

Son Heung-min, who joined Tottenham with the highest ransom price in Asia in 2015, was sluggish in the first season with eight goals amid fierce competition.

However, with constant effort and affinity, he took the lead in the second season and soared brilliantly.

Following the Asian player's first Premier League Player of the Month award, he surpassed'Legendary' Cha Bum-geun with 21 goals, and made a new record for the most goals in a season in the European stage of Koreans.

[Son Heung-min/Tottenham striker (May 2017): I am proud of myself, and thank you to everyone.

It's a really happy day.]

Son Heung-min has been on a steady double-digit goal streak for five consecutive seasons until this season, especially the 70-meter storm run that won the FIFA Puskas Award.

Finally, Son Heung-min, the 18th in the club's 139-year history to reach 100 goals, stood shoulder to shoulder with legends such as Teddy Sheringham and Robbie Keane.

[Son Heung-min/Tottenham striker: I think it's possible because I can't do it alone, but because I need the help of my team members and the support of the people...

With'best friend' Harry Kane, who helped his 100 goals, he has already teamed up 13 goals in the league this season, and tied with the record for the season set by Alan Shearer and Chris Sutton 26 years ago.

It was a perfect pass.

It really seems that telepathy works...

Son Heung-min, who has scored 149 goals on the European stage including his German days, is also in front of a new milestone of 150 goals for the first time in Asia.