Christian Heidel was the face of FSV Mainz 05 and is considered the discoverer and sponsor of Jürgen Klopp. But he failed at Schalke. Now he is returning and installing a sports director. A new coach should follow. 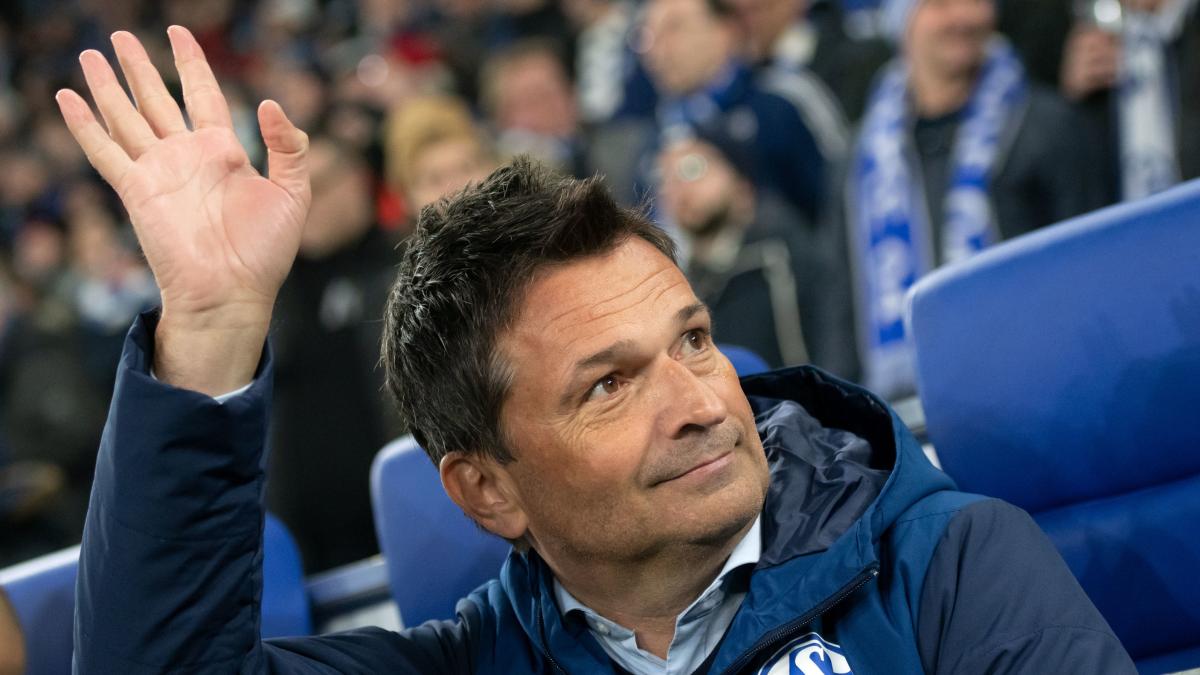 The long-time manager Christian Heidel is returning to the relegation candidate FSV Mainz 05, according to "Bild".

From the club itself there was initially no confirmation and no information about what is now happening with coach Jan-Moritz Lichte.

According to "picture" information, the coach should be released during the course of Monday.

Heidel has accordingly agreed on a contract with the chairman of the supervisory board Detlev Höhne and the board members Stefan Hofmann and Jan Lehmann.

He would take over from sports director Rouven Schröder, who announced his departure from Rheinhessen last week.

Up until four years ago, Heidel worked for the Mainz team for almost a quarter of a century, took them to the Bundesliga and is considered the discoverer of today's coaching stars Jürgen Klopp and Thomas Tuchel.

The former managing director of a car dealership who has a residence with his family on Mallorca switched to FC Schalke 04 as sports director in 2016 and was replaced there by Jochen Schneider in 2019.

The Mainz club management had high hopes for a return from Heidel, who was last out of office.

Originally, however, it was envisaged that Heidel would join the board and do the work together with Schröder.

Mainz is in great danger of relegation

Schmidt came to Mainz in 2010, was only responsible for the second and from 2015 to 2017 the first team of the self-appointed carnival club.

The 53-year-old Swiss was also head coach at FC Augsburg and VfL Wolfsburg in the Bundesliga.

Most recently, Schmidt worked as a TV commentator and had indicated that he was no longer aiming for a job in the dugout.

Meanwhile, Lichte continues to be the head coach on call.

The 40-year-old had only taken over for the killed Achim Beierlorzer at the end of September, but could collect few arguments for continued employment.

Most recently there was a bitter defeat in the DFB Cup against the second division VfL Bochum.

In the league, the club are in 17th place with only six points after 13 games. The latest results against Bremen (0: 1), Hertha (0: 0), Cologne (0: 1) and Bielefeld (1: 2) were for the Mainz so sobering that Schröder cleared the way and the sports management is now repositioning itself.

Schröder agrees with Mainz on an early termination of his contract.

With the future of coach Jan-Moritz Licht "everything remains open".