Hand: against their Norwegian rivals, the Blue in search of a new European title

The French will try to win their second consecutive European title on Sunday. For this, the players trained by Olivier Krumbholz will have to beat the formidable Norwegians. This is the fourth time that the two teams have met in the final of a major tournament. &amp; Nbsp; 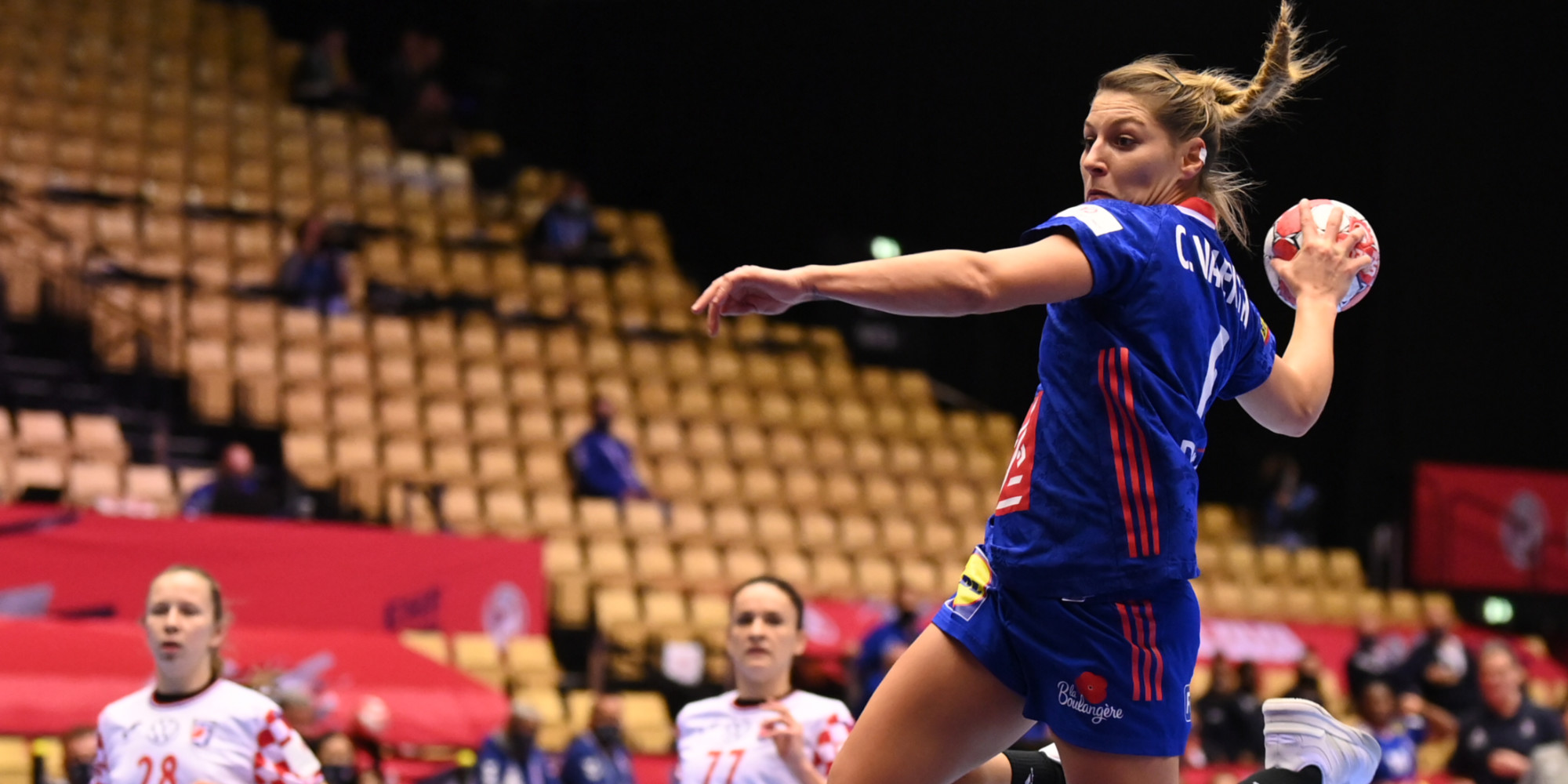 The French will try to win their second consecutive European title on Sunday.

For this, the players coached by Olivier Krumbholz will have to beat the formidable Norwegians.

This is the fourth time that the two teams have met in the final of a major tournament.

A dream poster between the two best teams in the competition.

This is what promises the final of the European women's handball championship, which opposes Sunday Norway to France, in Herning, Denmark.

After an almost perfect run, the Blues have the opportunity to write a new glorious page in their history by winning their second consecutive European title.

But for that they will have to overcome the formidable Norwegians, whom they find for the fourth time in the final of a major tournament.

For the Blue, an almost perfect course until the final

After their European title in 2017, the French had suffered a bitter elimination in the first round of the 2019 World Cup in Kumamoto, Japan.

But in Denmark, the players coached by Olivier Krumbholz had a very solid run, with six wins and one draw, all while gaining strength throughout the competition.

During the tournament, the Bleues were particularly illustrated by their good defense, but also by their attack with multiple solutions, between left-back Estelle Nze Minko, right-back Alexandra Lacrabère (top French scorer with 29 goals), -centre Grâce Zaadi and Méline Nocandy, or Pauletta Foppa at the hub.

Now it remains to defeat the Norwegians.

However, the French coach himself warned: "Norway is favorite".

"They are more advanced than us in exploiting the potential," he said.

In the opposing camp, with an armada of world-class players, including center-half Stine Oftedal, named best player in the world of the year 2019 by the international federation, the danger will come from everywhere.

Right-back Nora Mork will also be particularly important to watch.

After two big injuries in 2018 and 2019, the best right-back at the 2017 World Cup is virtually guaranteed to finish the tournament as the top scorer.

A strong rivalry between the two teams

Anyway, the French women do not arrive in unknown territory, because the two selections know each other very well.

This is also the fourth time that the French team has found Norway in the final of a major tournament.

And the players of the two selections know each other very well, since there are eight in total (four on each side) playing at Györ, the best club in the world.

But the friendship that binds them off the field will be "put aside" for sixty minutes, promises the boss of the French defense Béatrice Edwige.