[NHK] The World Cup for men's ski jumping was held in Switzerland on the 19th, and Ryoyu Kobayashi stayed in 13th place among the Japanese, and even one in the 10th place ...

The Ski Jumping Men's World Cup was held in Switzerland on the 19th, and the Japanese team couldn't make it into the 10th place, with Ryoyu Kobayashi staying in 13th place.

The sixth individual round of the Ski Jumping Men's World Cup took place on the 19th in Switzerland at a hill-sized 140-meter large hill.

Six Japanese players participated, and Kobayashi, who was close to winning 17 wins in total in the World Cup, increased the flight distance to 124 meters 50 for the first time and 132 meters for the second time. , I was 13th with a total of 278.7 points.

On the other hand, Yukiya Sato and Naoki Nakamura did not make it to the top 30 in the first jump and did not advance to the second.

The winner is Norway's Halball Egner Granneruto, who has won four consecutive victories this season. 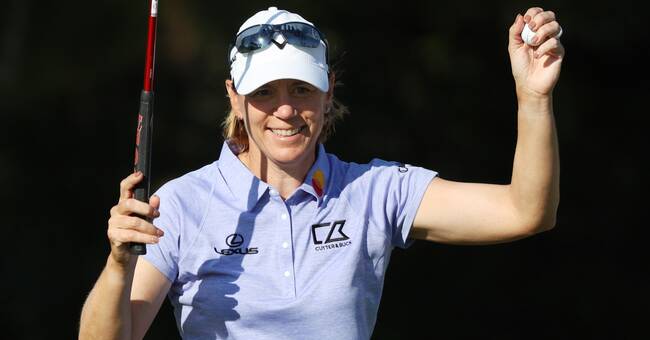 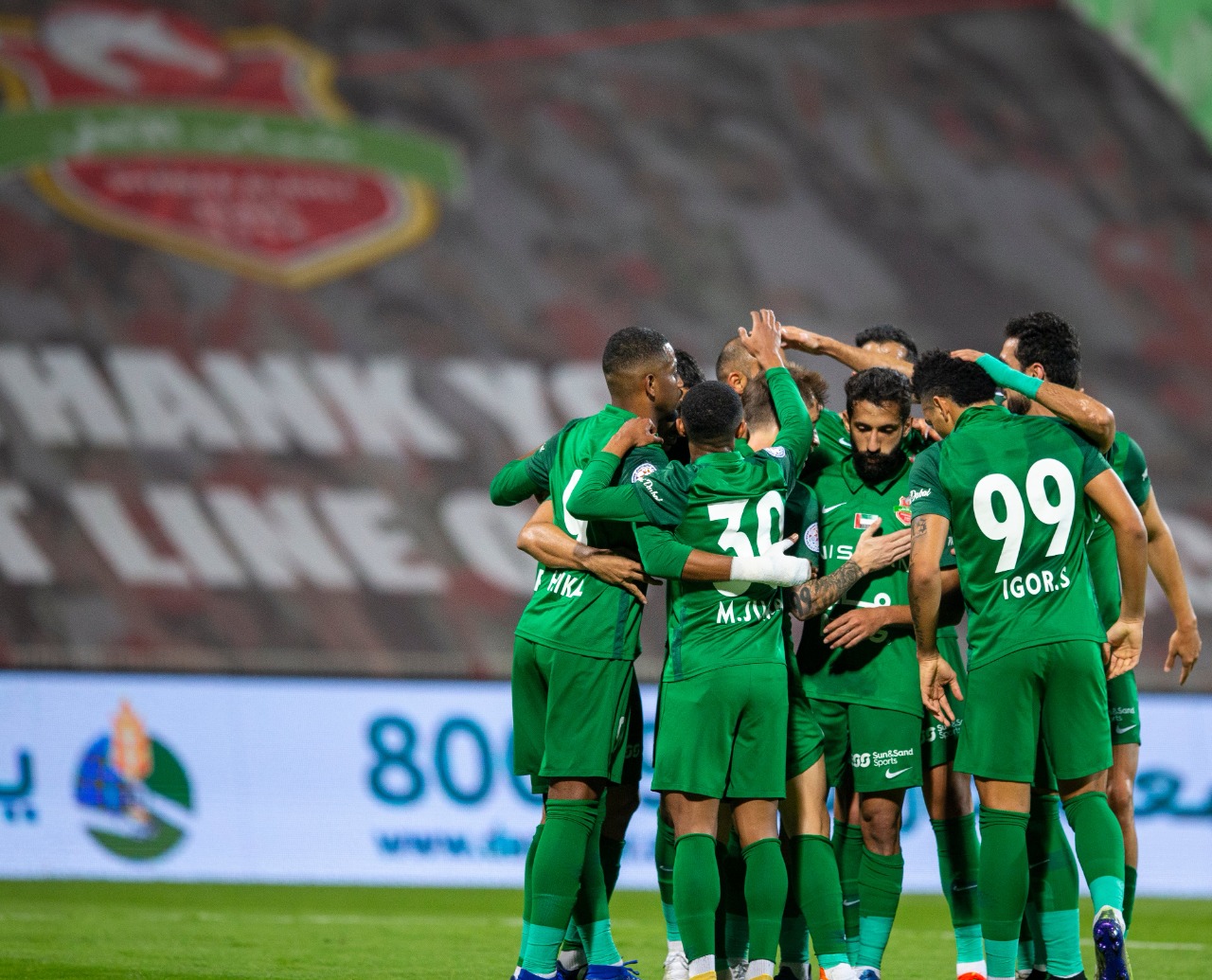