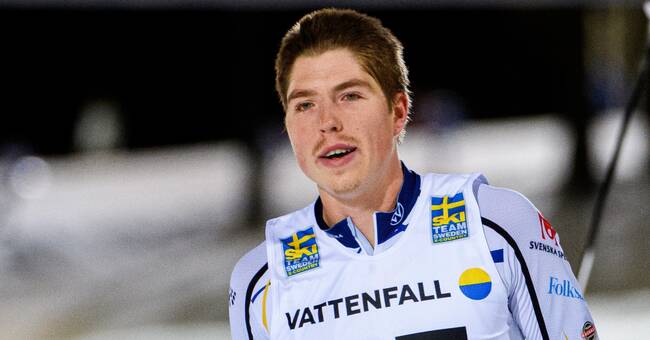 Then Calle Halfvarsson had to settle for a fourth place, 41 seconds behind Poromaa.

- Not a good day at work, Halfvarsson said afterwards.

On Saturday, the 31-year-old got a chance for revenge.

But neither this time Halfvarsson could answer when the tempo was pulled up at the end.

The strongest of all was once again William Poromaa, who finished second before Johan Häggström and with another second down to Björn Sandström.

The gap between Poromaa and four Halfvarsson was almost twelve seconds.