The Professional Baseball Players Association, which was only disappointed, is changing dramatically. With the new chairman Yang Eui-ji as the center, we are making meaningful achievements. This is Lee Sung-hoon. 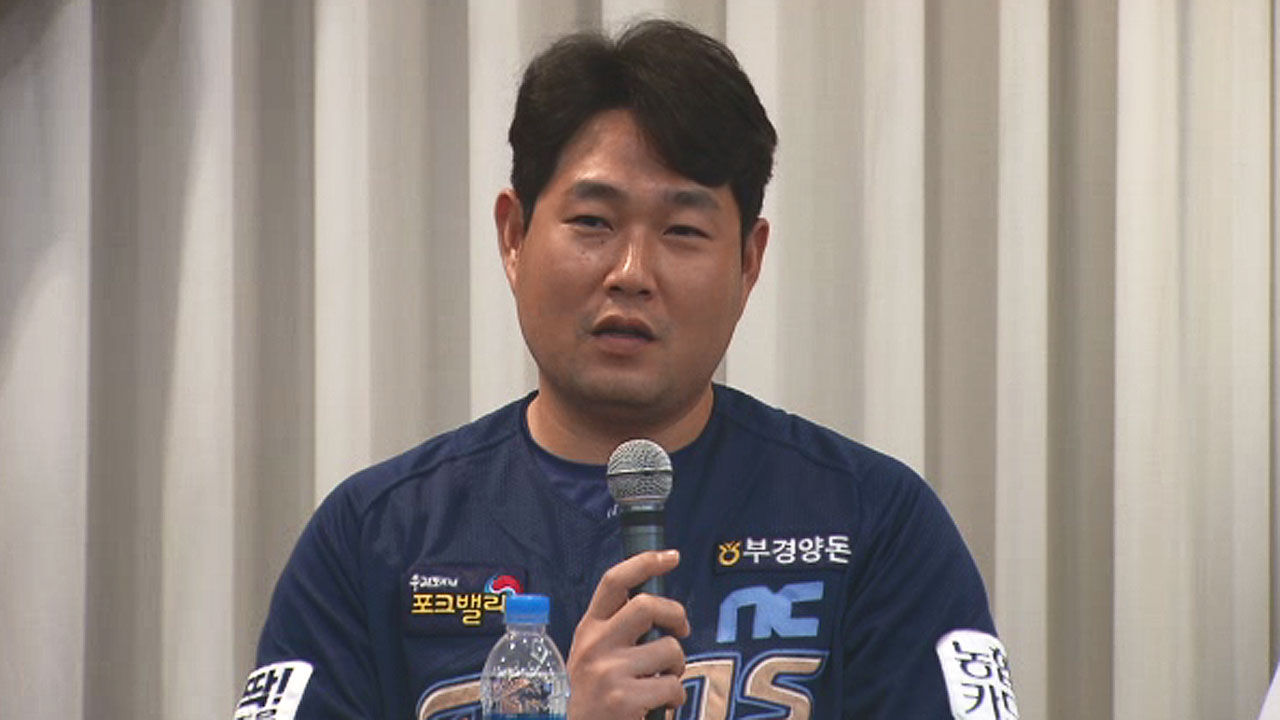 Professional Baseball Players Association, which had only been disappointed, is changing dramatically.

With the new chairman Yang Eui-ji as the center, we are making meaningful achievements.

past two years, the athletes' association has been an organization that even ignores players.

No one was willing to take on the role of chairman, and the head of the division resigned due to the recent controversy over the Pan-Gong cost, and it was in the worst crisis.

After the election of the new chairman of Yang Eui-ji on the 7th, the atmosphere has changed completely.

As the chairman actively rebuilt the athletes' association, many athletes joined.

In particular, the motives of Yang Eui-ji, such as Kim Hyun-soo, Hwang Jae-gyun, and Lee Jae-won, volunteered to serve as vice chairmen, saying that they would share the burden.

[Yang Eui-ji/NC, President of the Professional Baseball Players Association: Thank you so much for the help of my friends, and even the 20's players said a lot that we would help a lot to make the team stronger.] The

team made a voice over various issues and had a sense of presence. Is growing.

When it was decided to abolish the 2nd draft at the leader's meeting on the 8th, it immediately made a dissenting statement, and yesterday (15th) many star players petitioned for a reconsideration of the abolition through social media.

In addition, Kiwoom's fan temple and a statement of condemnation against GapJil received great response.

[Hwang Jae-gyun/KT, Vice Chairman of the Players' Association: I'm trying a lot for my juniors and trying to change the squad in a good way.]

A fresh wind of reform is blowing in the athletes team, where the players have regained their'ownership'.