After there was no win in the last four games, Türkgücü wants to find their way back to success against HFC. 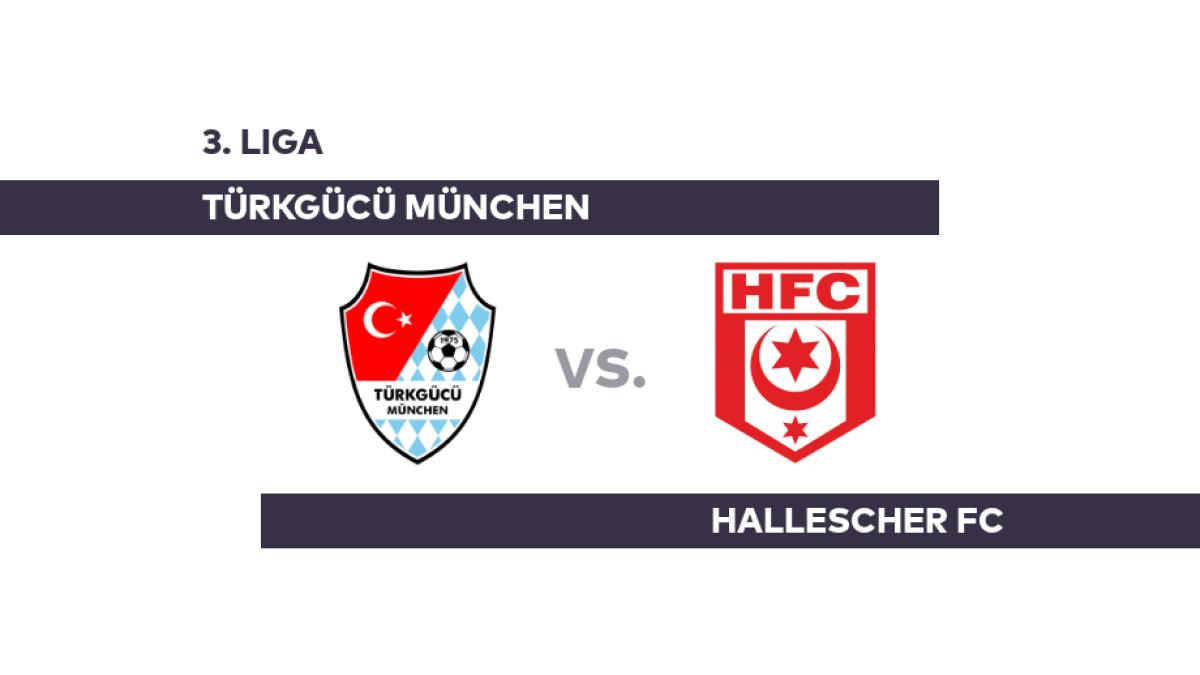 Türkgücü Munich had to bow to KFC Uerdingen 05 with 0: 1 in the previous game.

In the last five games, coach Alexander Schmidt's team managed only one victory.

The back team of Halle has so far been on shaky legs.

Florian Schnorrenberg's team have already conceded 26 goals in the course of the season so far.

The previous yield of the guests: six wins, three draws and six defeats.

There are only minor differences between the two teams.

Is Türkgücü prepared for this?

The omens indicate an even game between two teams of equal value.