One goal made the difference - KFC Uerdingen 05 won 1-0 against Türkgücü Munich. A close match had already emerged on paper. 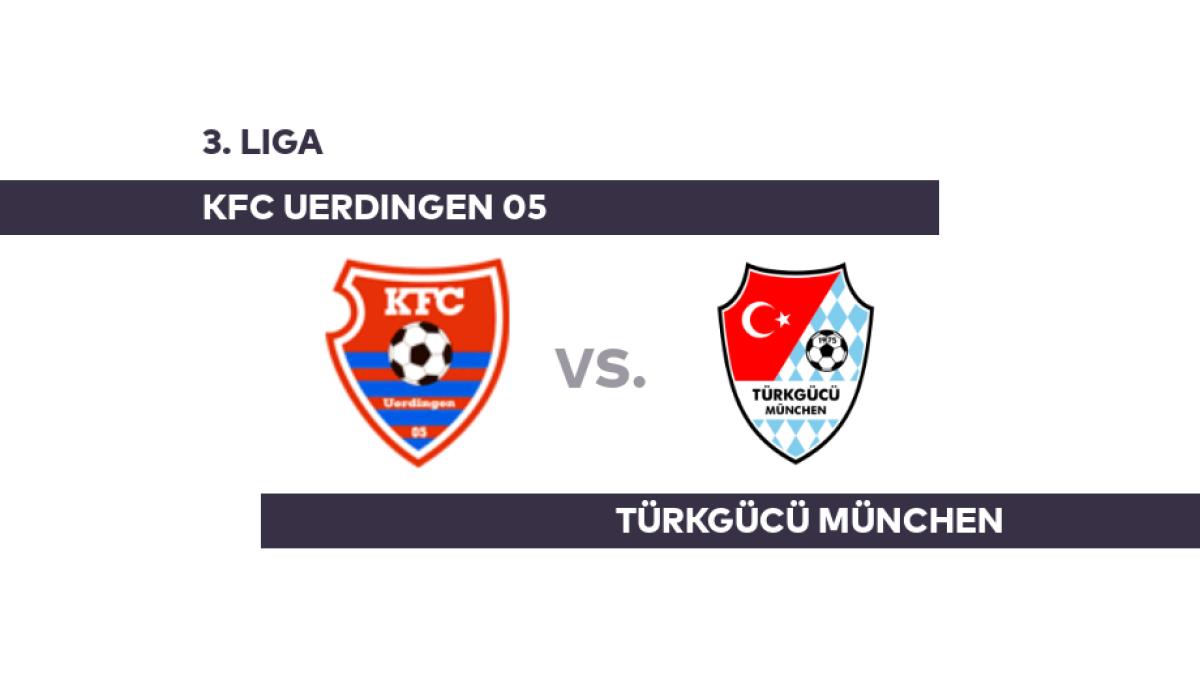 When looking at the close end result, this expectation was ultimately confirmed.

Alexander Schmidt von Türkgücü made a change at the restart: Tom Boere stayed in the locker room, Omar Sijaric came in for him.

The break went without further goals.

In the end, Türkgücü Munich failed to recover from the deficit suffered in the first half during the course of the game.

In the end, the KFC was the team that scored three points.

With three points in their luggage, KFC Uerdingen 05 moved up in the table and now occupies tenth place in the table.

The yield of the offensive is in need of improvement in Stefan Krämer's team, which can be clearly seen from the only twelve hits shot.

After four games without a win, Uerdingen is back on the road to success.

Türkgücü is currently in the lower half of the table: eleventh place.

For four games, Türkgücü Munich has been waiting for a triple point win.

The KFC introduces itself to FC Viktoria Köln on Wednesday (7:00 p.m.), one day before and at the same time, Türkgücü receives Hallescher FC.