Juventus fell - but Hurtig was behind everything against Lyon

Striker Lina Hurtig was behind two goals against the big club Lyon in the Champions League. But the striker's effort was not enough to get the upper hand before returning in the round of 16. Lyon decided late and brought with them 3-2 to the home match. 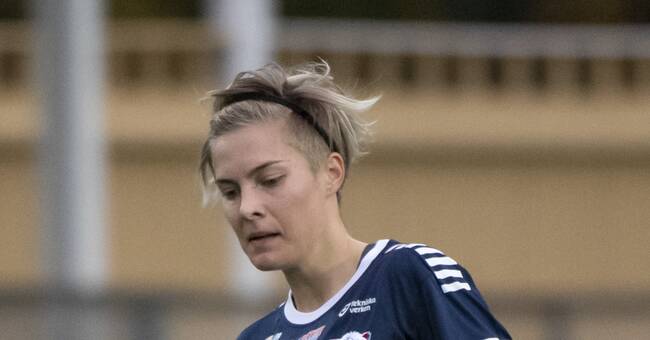 Lina Hurtig was roasting against the big club Lyon.

After just over a quarter of an hour, Barbara Bonansea sent in a post from the right wing.

Hurtig was at the far post and nodded in 1-0.

Half an hour into the match, Lyon equalized.

Shortly afterwards, Hurtig could have scored his second goal of the match, but she burned a free kick.

Sembrant and Fast from the start

However, Hurtig got revenge before the first half was over.

She sent the ball from the left wing during a change and Lyon player Kadeisha Buchanan messed it up and hit the ball in her own goal.

In addition to Lina Hurtig, defender Linda Sembrant played from the start for Juventus.

Quickly replaced in the 84th minute.

Saki Kumagai got the last word in the match.

Lyon has really dominated in the Champions League.