Inter and Shakhtar Donetsk needed three points to secure promotion. But both became losers. The match ended 0-0 and both teams are thus eliminated from the Champions League. 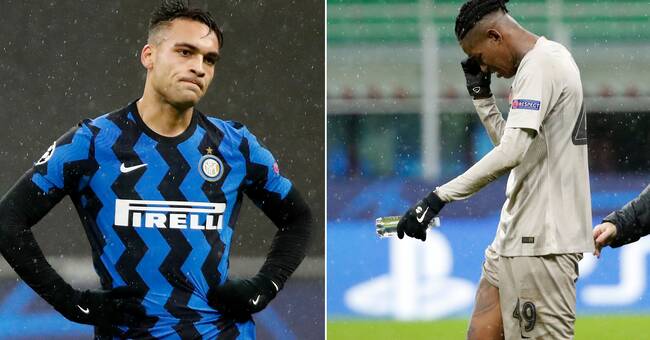 It stopped already in the group stage of the Champions League for Inter and Shakhtar Donetsk.

Inter were almost a winning goal after a solid forcing at the end of the match.

But maybe the forcing came too late.

Prior to that, the Italians had shown a weak offensive while Shakhtar Donetsk was steadily behind.