Moscow football club "Spartak" has officially announced the departure of Shamil Gazizov from the post of general director of the club. 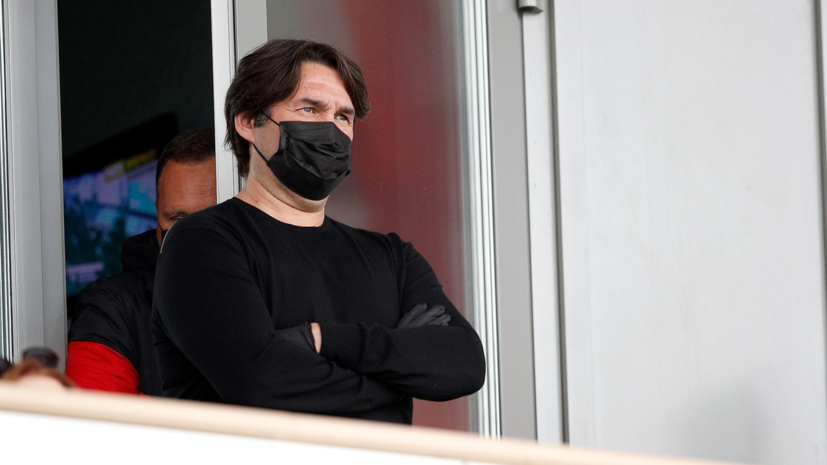 According to the press service of Spartak, this decision was made by the club's board of directors.

It is noted that the management of the club is entrusted to the managing director Evgeny Melezhikov, whose tasks will be to increase the efficiency of office divisions and the implementation of investment infrastructure programs, and the management of the club's sports block - to form a transfer strategy, as well as to build a vertical of interaction between Spartak teams - is entrusted to the sports director Dmitry Popov.