Son Heung-min'high praise' to Wondergol... "I can't be humble today." 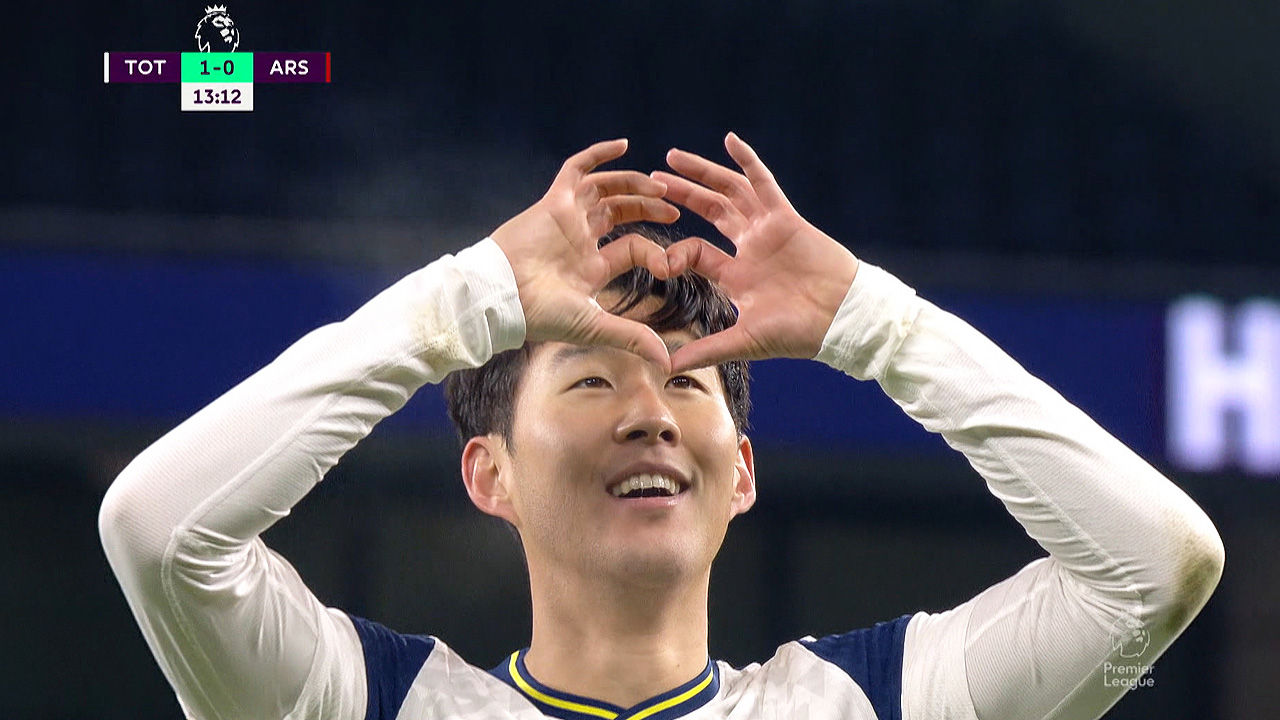 Tottenham's Son Heung-min exploded in the'North London Rival' Arsenal, and it's amazing to see and look. I couldn't hide it.

Son Heung-min, who became the main character of the'North London Derby' with a lightning bolt-like medium-range gun wrapped up over 20m, did not hide his overwhelming emotion this time.

I didn't expect the ball to fly with such a beautiful and amazing trajectory.]

This goal, which struck the corner of the goal with a beautiful trajectory, was comparable to the 70m storm run goal against Burnley, which was nominated for the FIFA Puskas Award, and the 50m dribble goal against Chelsea 2 years ago. It is Min's history of'Wondergol'.

[Son Heung-min/Tottenham striker: I saw the SNS video before the game (North London Derby) and I didn't have a goal.

I hope that the goal I scored today will be used forever (in the SNS video).]

[Director Mourinho/Tottenham: This is a really crazy goal.

When the goal broke, when I saw the son behind me, he made it with an expression like'Huh~'.

My expression must have been the same.]

Heung-min Son, who helped Harry Kane's extra goal in the extra time in the first half, was selected as the BBC's Best 11 of the week along with the match MVP, and local media praised it.

Heung-min Sohn, who pursued scoring leader Calbert Lewin with one goal at an amazing pace, scoring 10 goals in 11 games in the league, is opening the era of Son Heung-min with a record of double-digit league scoring for five consecutive seasons for the third time in the club's history. . 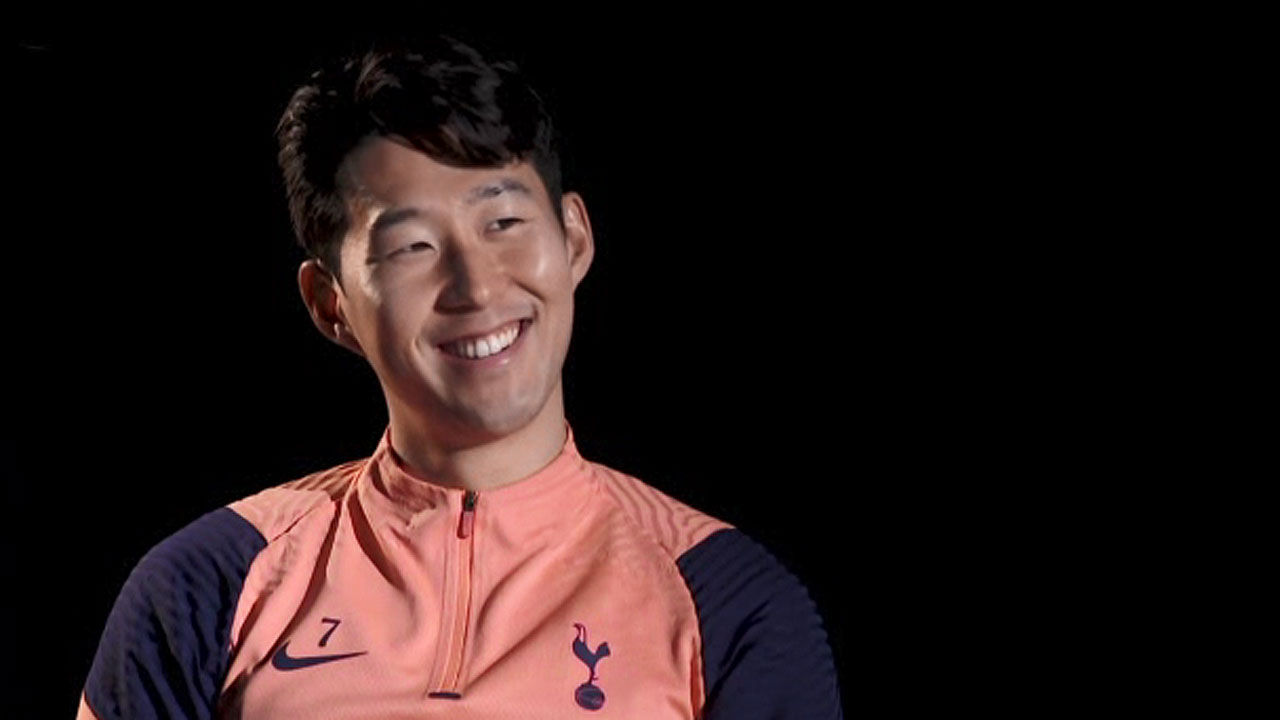 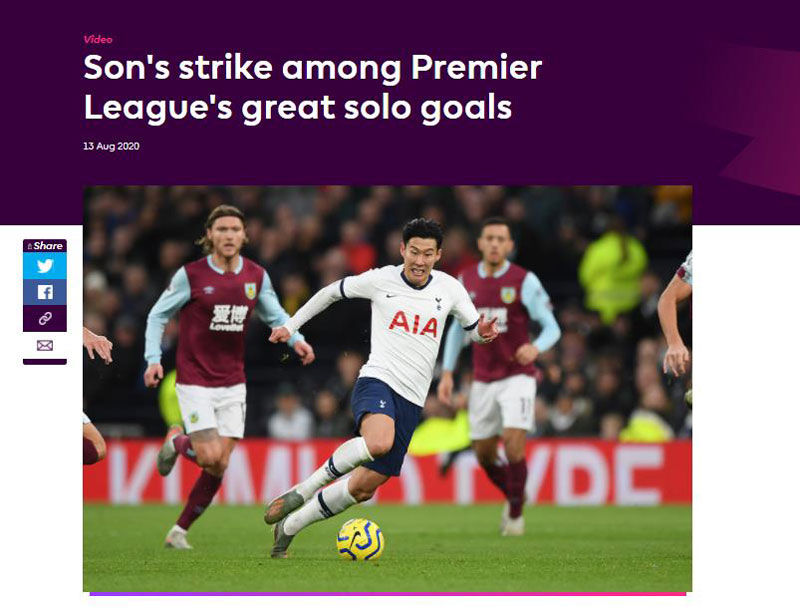 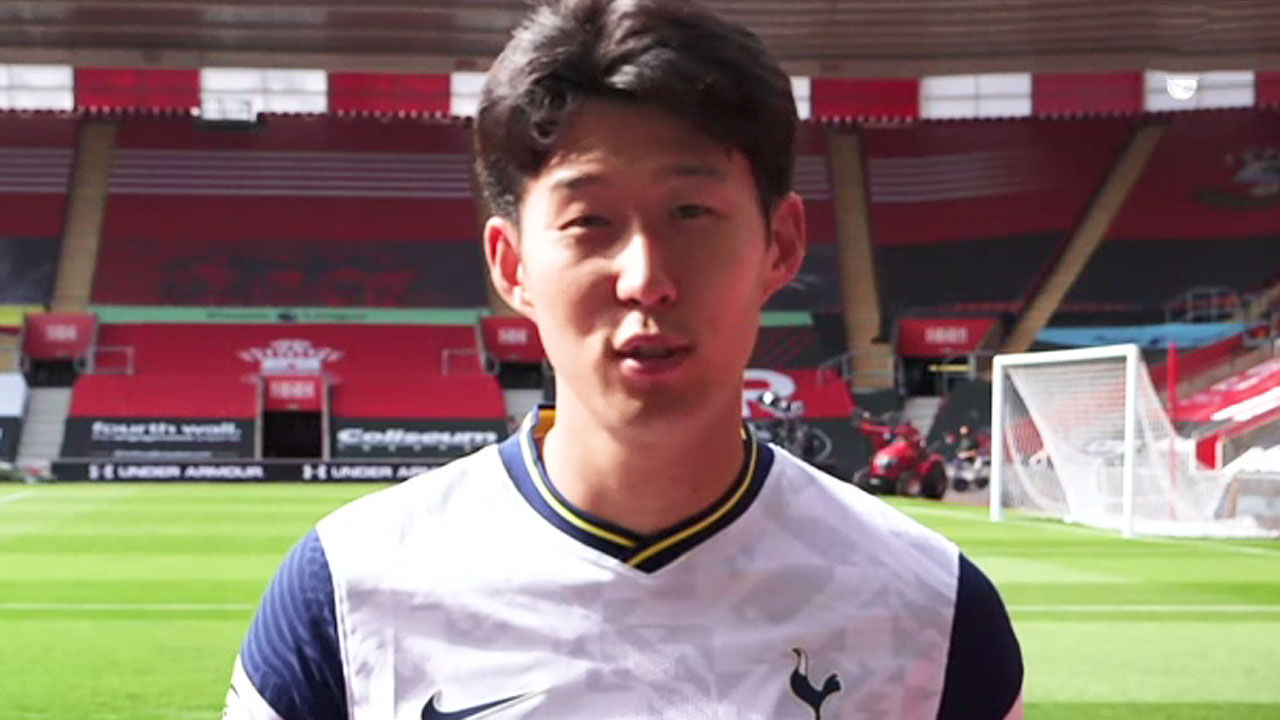 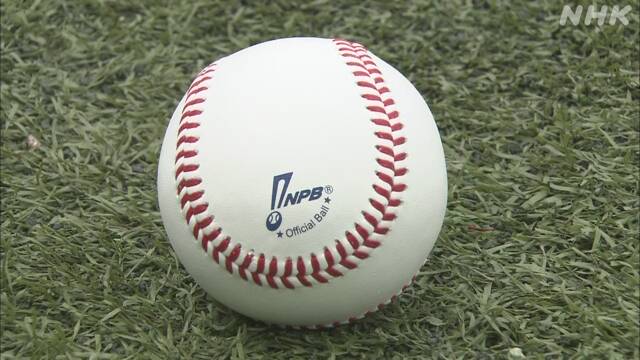 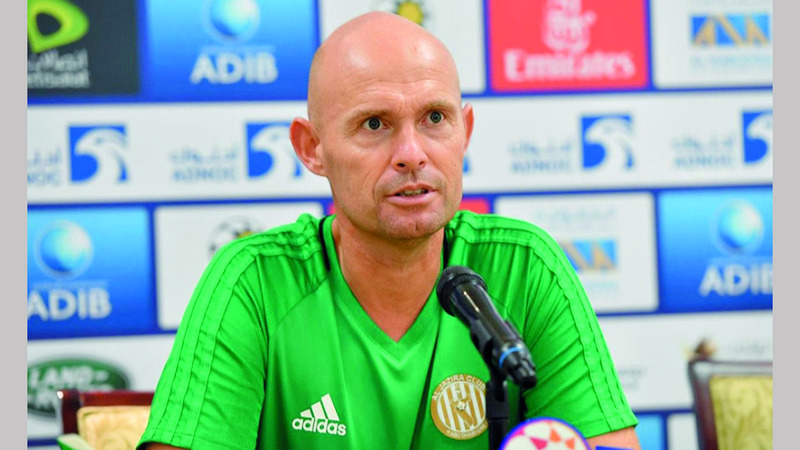 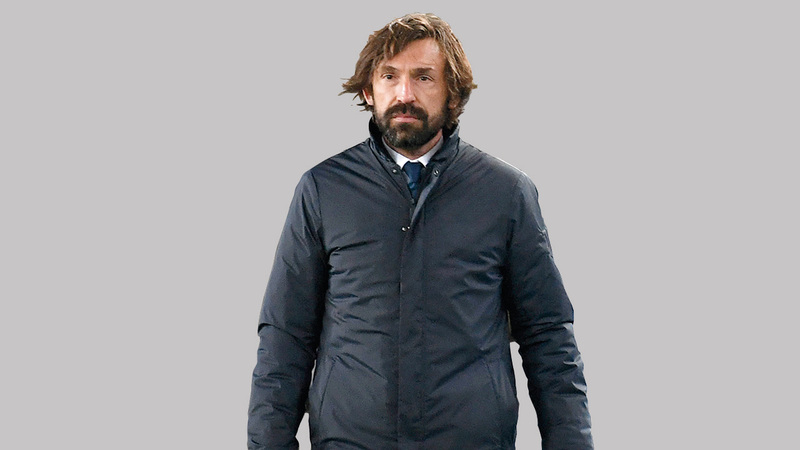 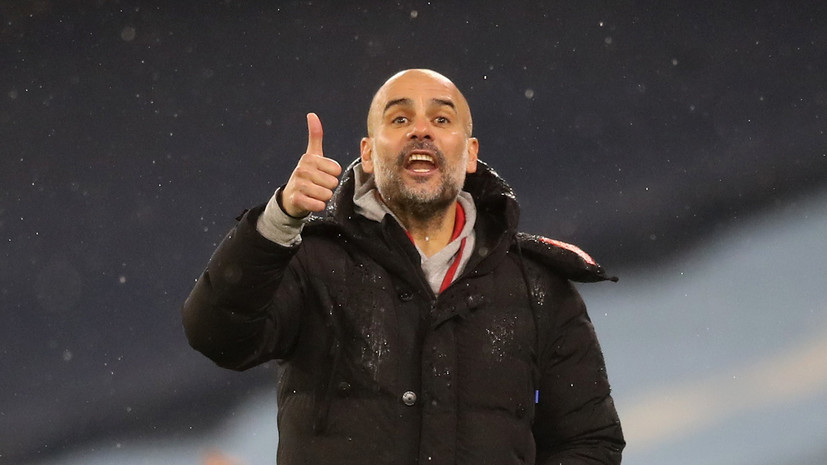