Siem de Jong is pleased that sc Heerenveen offers him the opportunity to return to the Eredivisie. The 31-year-old attacking midfielder signed a contract for a season and a half in Friesland on Friday. Siem de Jong is pleased that sc Heerenveen offers him the opportunity to return to the Eredivisie.

The 31-year-old attacking midfielder signed a contract for a season and a half in Friesland on Friday.

De Jong is transfer-free from FC Cincinnati, where his expiring contract was not extended.

"I am happy to be here," said the brand new acquisition of Heerenveen on the club channel of the Frisians.

"With everything that was going on, I wanted to return to the Netherlands. For me this is a great solution."

The six-time Orange-international has played for the American club since February, which relieved him of his failed return to Ajax.

However, partly due to the corona virus, he only sporadically took action in the United States.

"Last year was a strange year for everyone, including myself. I went to the United States in February with the idea that the season would start. But then everything closed."

Despite the fact that his American adventure did not turn out what he expected, De Jong still looks back on his time in the US with satisfaction.

"I didn't experience the MLS the way I wanted beforehand, but despite everything it was a good time. The season in the US ended in November, so I will use the time to come to be fit again in January."

Siem de Jong celebrates one of his four league titles with Ajax.

The midfielder is hopeful that he will play a lot again at Heerenveen and feels at ease in Friesland.

"My grandmother lives here and my father is from the neighborhood. The club has something special about my family."

De Jong and Heerenveen are ready for his third club in the Eredivisie.

During his first period at Ajax, he celebrated great successes, including four national titles and a KNVB cup.

At PSV, which hired him for a season from Newcastle United in the 2016/2017 season, however, he did not pick up any silverware and his second period at Ajax was a complete disappointment, with only 24 games in three years.

"You always look around you for reinforcements for your selection. With his footballing ability and personality, Siem is a very welcome reinforcement. He has a great track record and brings a lot of experience with him. We are proud that he is for chose us. "

Heerenveen started the Eredivisie season very well and is in a neat sixth place after ten rounds.

Number seven AZ is one point behind, but played one game less.

See also: Siem de Jong signs contract for one and a half years with sc Heerenveen 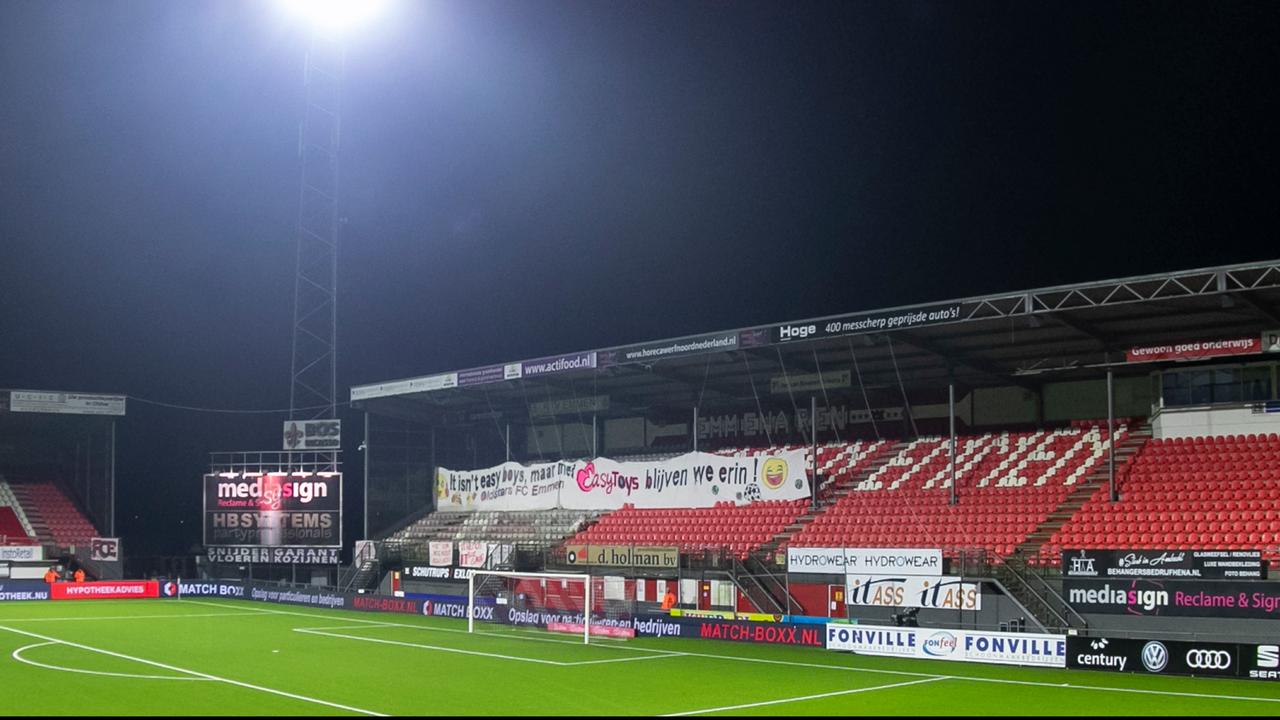 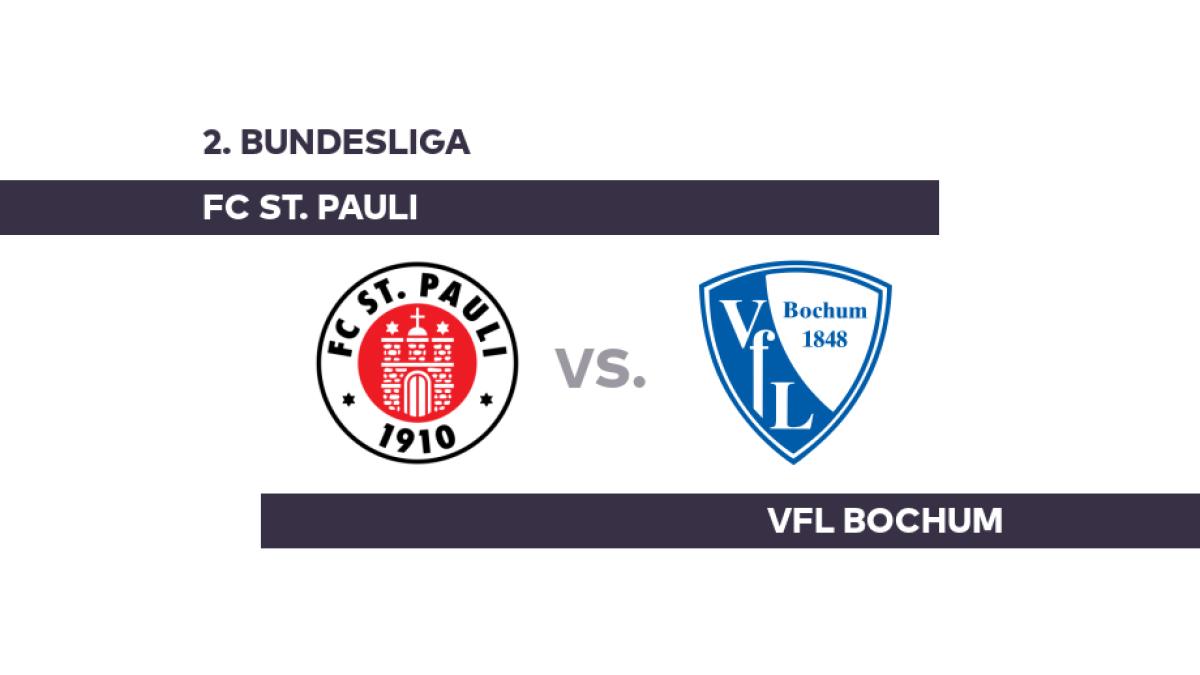