In England's FA Cup, the eighth division league team, which is like a local soccer team, faces Tottenham, the Premier League leader, Son Heung-min's team. It's absurd, but it deserves to be called a dream showdown anyway. 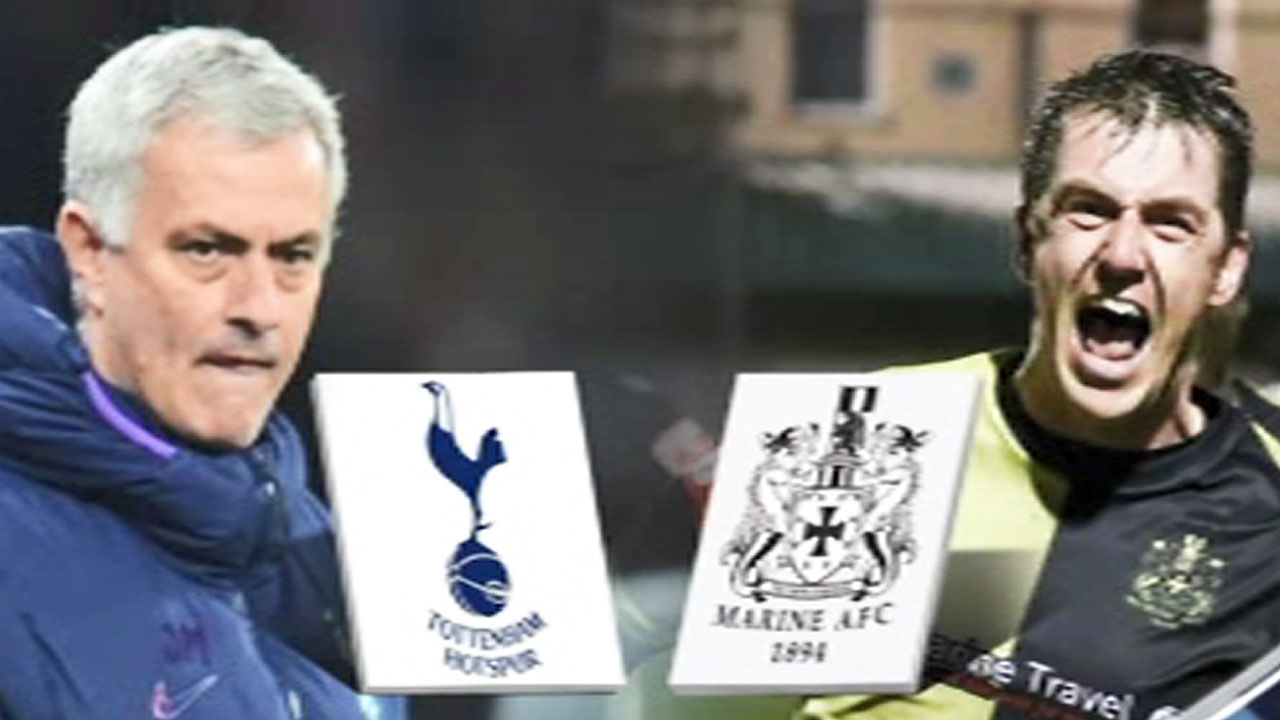 It's absurd, but it deserves to be called a dream showdown anyway.

FA Cup 3rd round draw, everyone is surprised when Tottenham is chosen against Marine FC, the 8th division league team.

It's an amazing fight.] The

BBC immediately connected the 389-seat Marine Home Stadium in a residential area north of Liverpool and gave a live interview with the director.

(Tottenham Jeon) is a gift to our players, supporters, and local residents.]

[BBC Reporter: From the family house next door to the convenience store in the back, we will hold a cheering match in all places around the stadium.

fact, the local soccer team Marin won the FA Cup preliminary with five consecutive wins, and in the first round of the finals beat Colchester in the fourth division, which defeated Tottenham last year, and in the second round, he was the only team in the eighth division with an overtime theater goal. It is the team of the gust that came to the round.

Now we have a dreamlike confrontation with Tottenham.

[Director Neil Young/Marine: It is fantastic to have England captain (Kane), Wales captain (Bale) and Mourinho.

Everyone here is looking forward to it.]

Local media are showing interest in the biggest gap in the history of the first and eighth divisions, saying it is the magic of the FA Cup.