Romain Grosjean will be replaced by Pietro Fittipaldi next weekend at the Sakhir Grand Prix, Haas F1 announced on Monday. The grandson of two-time Formula 1 champion Emerson Fittipaldi makes his debut in the highest racing class.

Romain Grosjean will be replaced by Pietro Fittipaldi next weekend at the Sakhir Grand Prix, Haas F1 announced on Monday.

The grandson of two-time Formula 1 champion Emerson Fittipaldi makes his debut in the highest racing class.

Grosjean had a horrifying crash on Sunday during the Bahrain Grand Prix.

His car pierced a guardrail and the Frenchman ended up in a blaze, from which he managed to escape wonderfully.

Under the circumstances, things are going well with Grosjean, who is still in hospital.

The 34-year-old Frenchman mainly has some damage to his hands and is therefore not yet able to race again next Sunday.

The 24-year-old Fittipaldi is a test and reserve driver at Haas and has a history in, among other things, the Formula V8 3.5 class, in which he became the last champion in 2017.

"It was not difficult to choose him," said Haas team principal Günther Steiner.

"This is a great opportunity for him. He has always been patient and has been waiting for this opportunity. I am sure he will do well."

Grosjean from hospital: 'I couldn't tell this without a halo'

Fittipaldi emphasizes that he is especially happy that Grosjean is doing well.

"These are not ideal conditions to get my first chance in Formula 1, but I am extremely grateful to the team for their confidence," said the Miami-born Brazilian.

His grandfather Emerson Fittipaldi became world champion in 1972 and 1974. The now 73-year-old Brazilian won fourteen Grands Prix and finished on the podium a total of 35 times.

The Sakhir Grand Prix will be held on a modified version of the Bahrain International Circuit on Sunday.

The middle part of the track is omitted, which means that a lap is only about 3.5 kilometers. 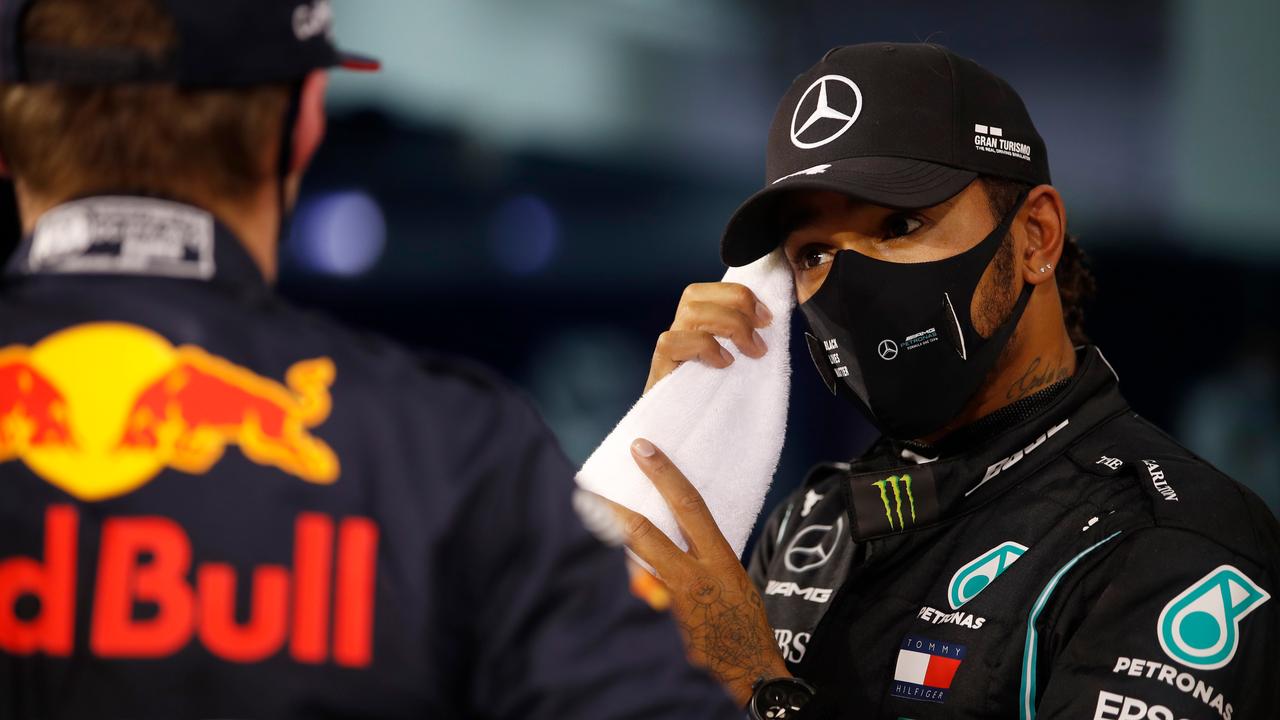 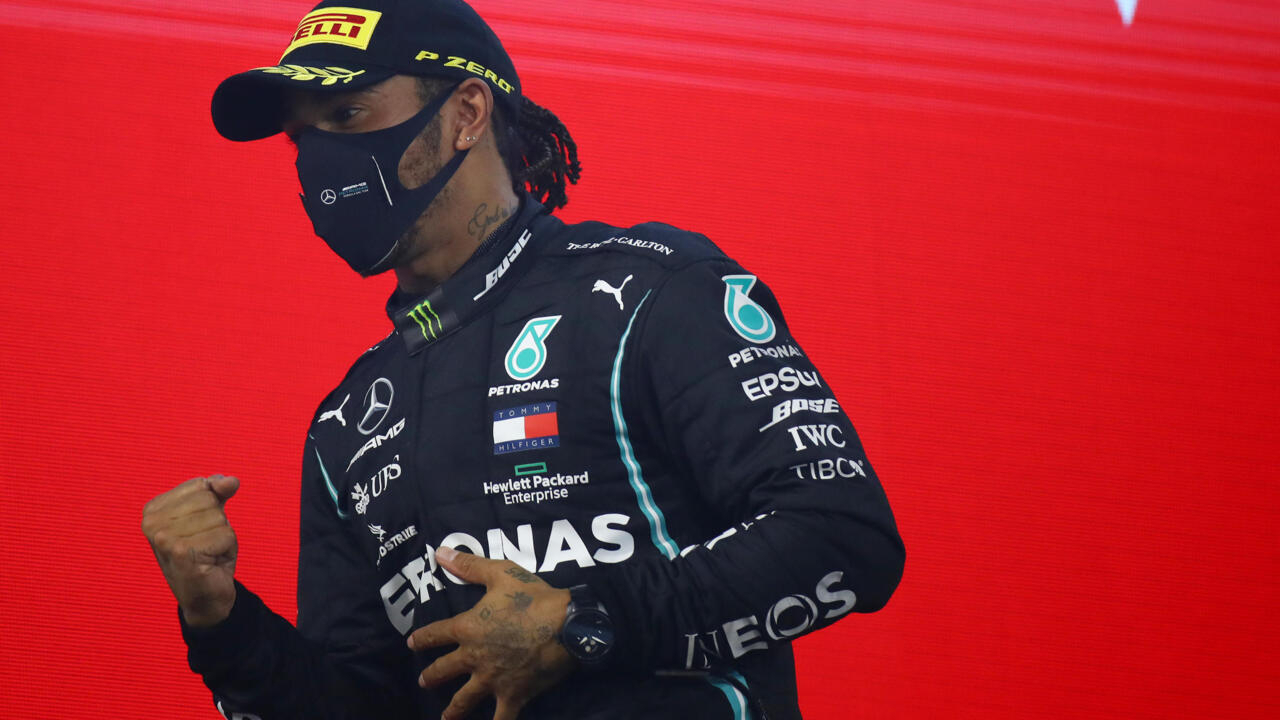 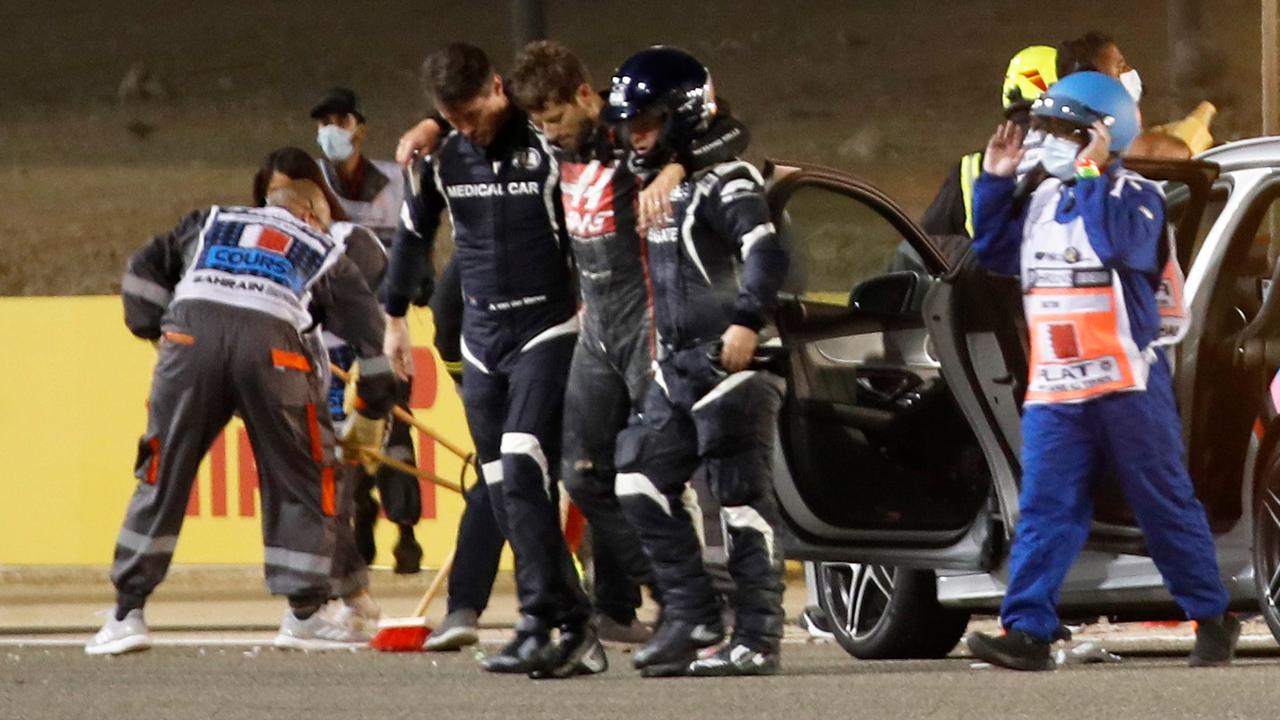 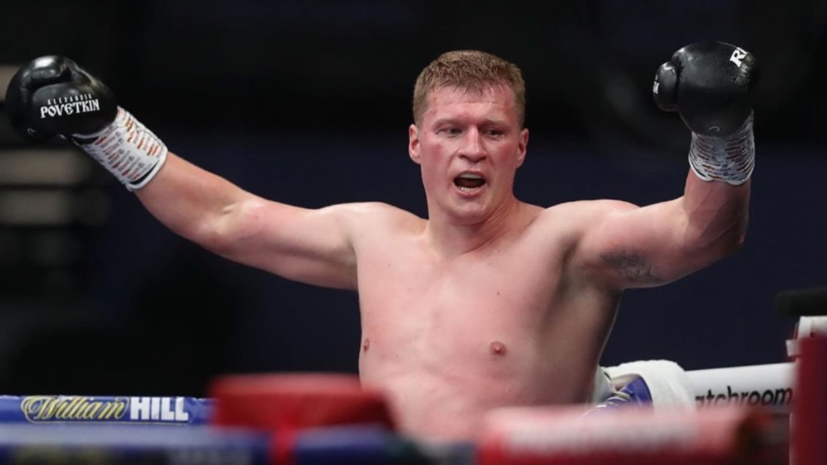 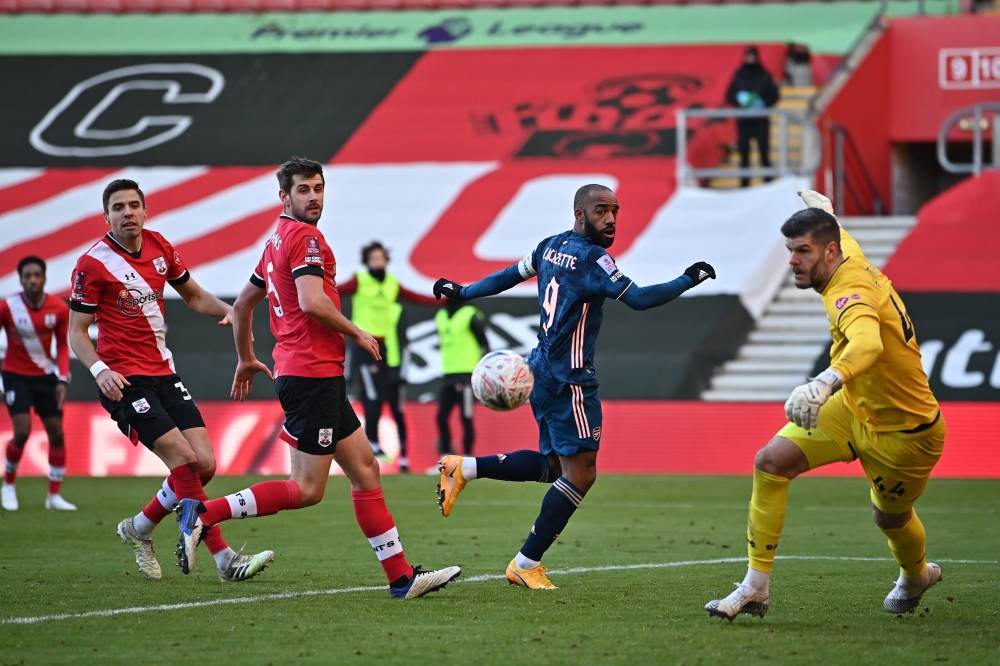 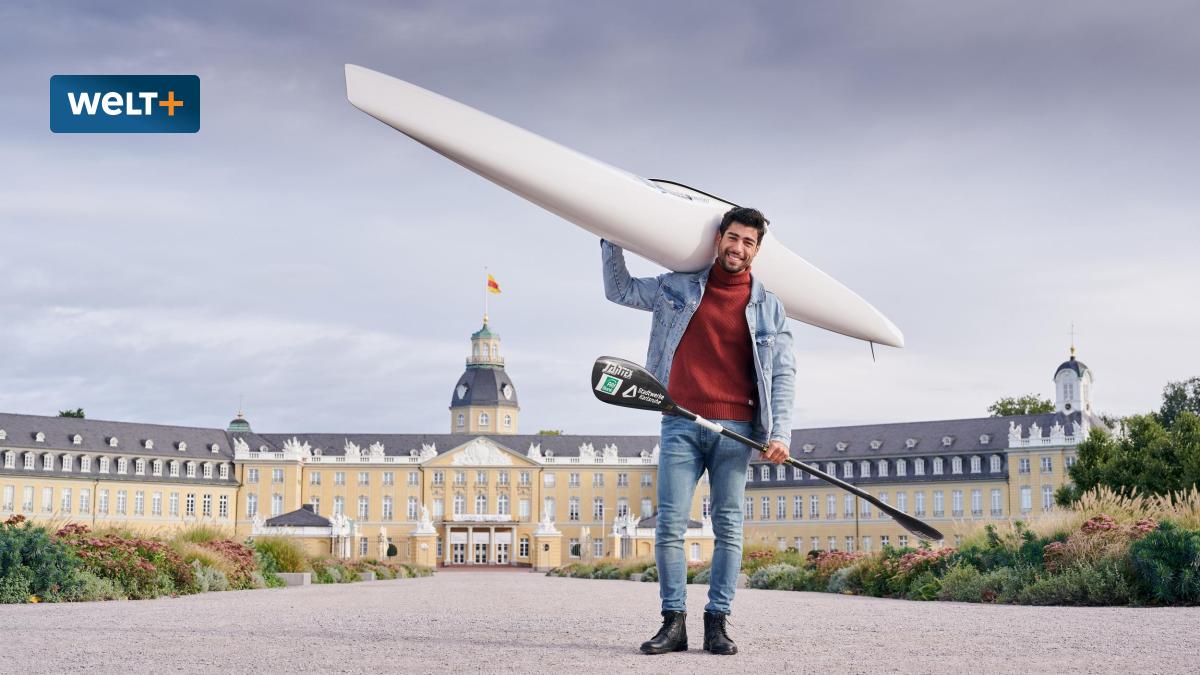 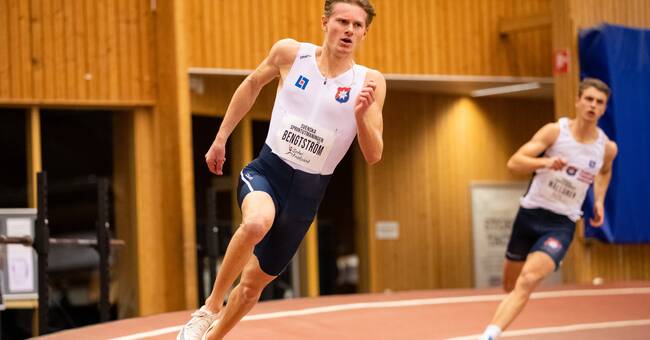 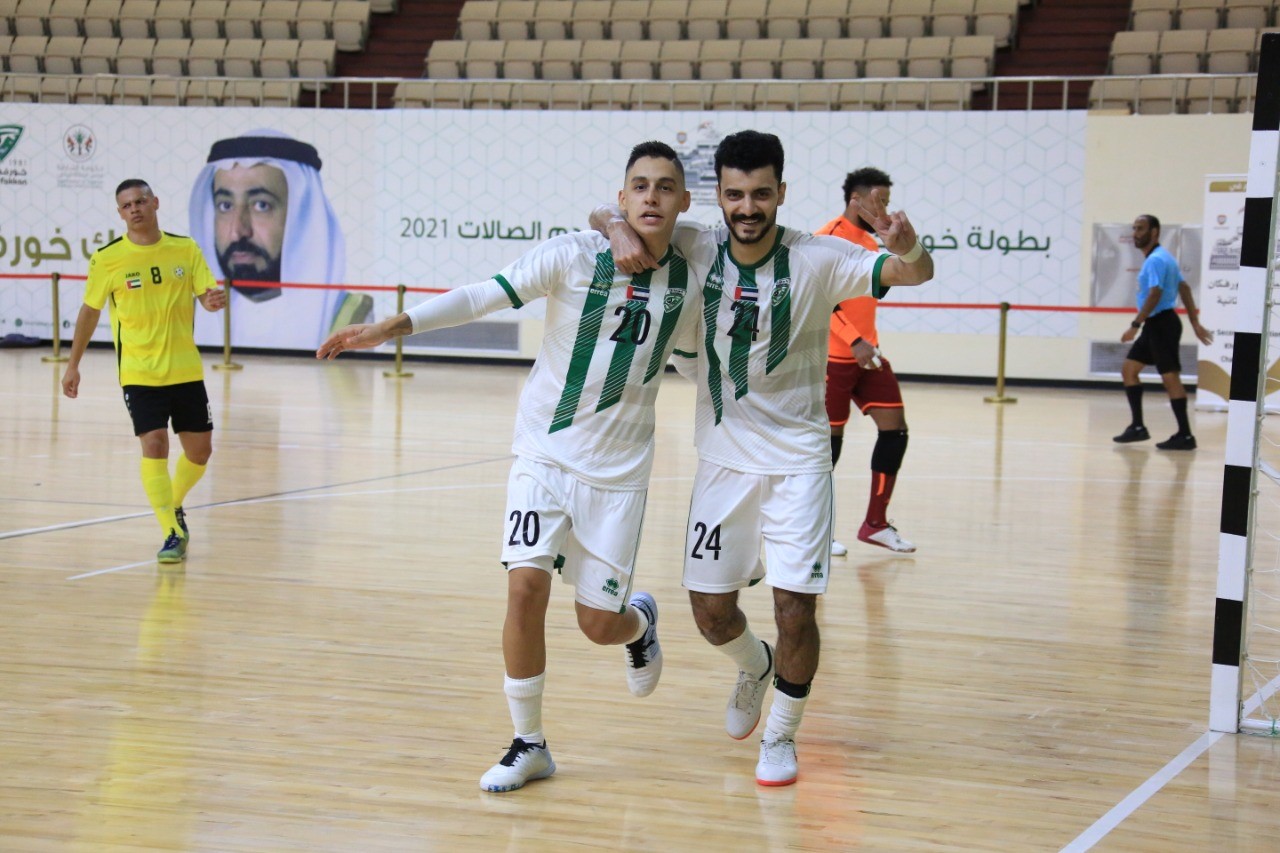 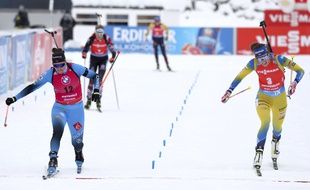