For PSG-Bordeaux, supporters' chants will be broadcast in the Parc des Princes

On Saturday, on the occasion of the match against Bordeaux, PSG will broadcast a soundtrack of supporters' songs in its closed-door stadium. An experience already attempted by Rennes and Marseille. &amp; Nbsp; 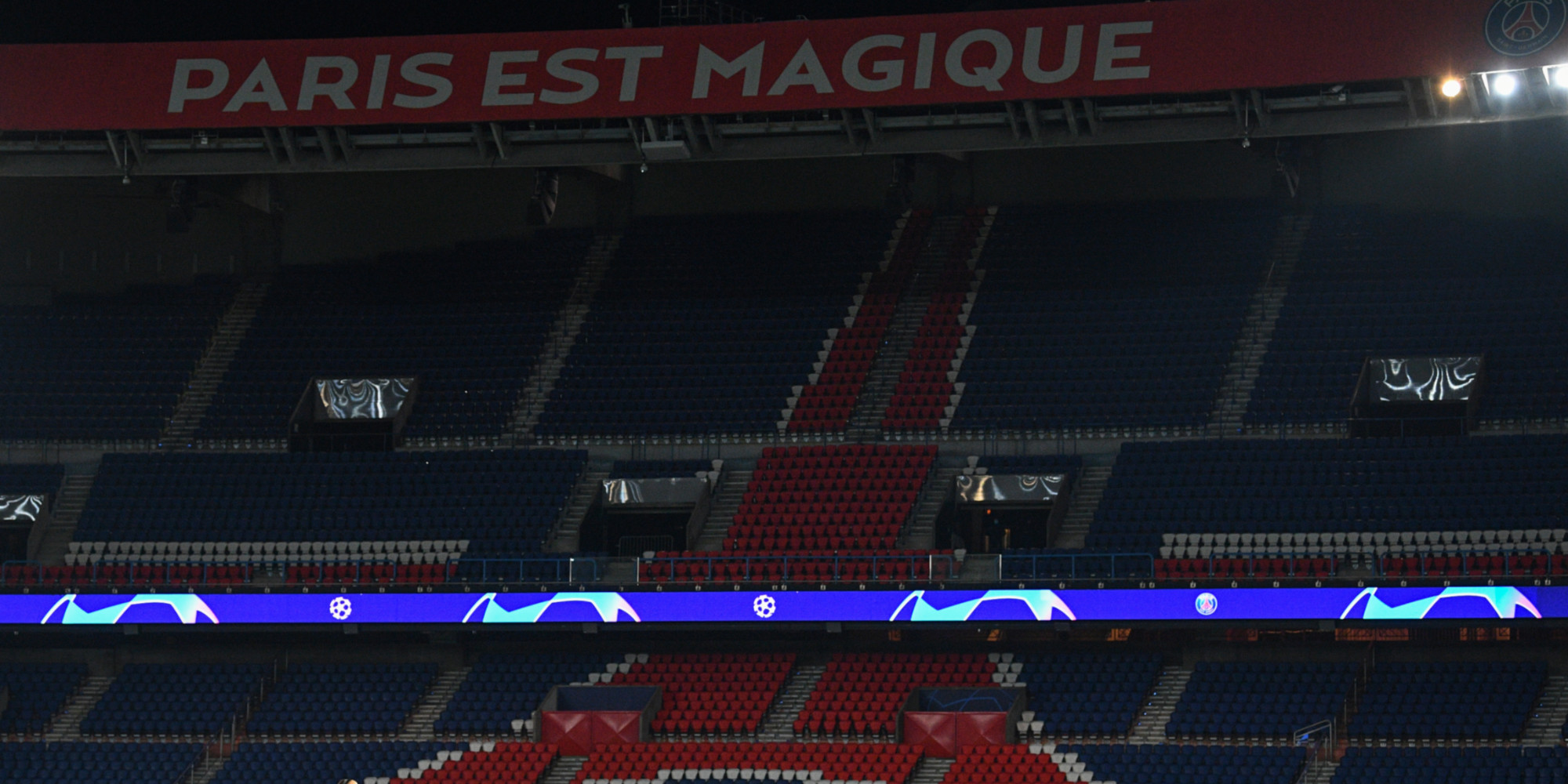 On Saturday, during the match against Bordeaux, PSG will broadcast a soundtrack of supporters' chants in its stadium behind closed doors.

An experience already attempted by Rennes and Marseille.

Quite silent since the start of the championship, restrictions due to the coronavirus epidemic require, the Parc des Princes will find, at least artificially, its voice.

During the meeting against Bordeaux on Saturday, PSG will broadcast a soundtrack of supporters' chants, for the first time this season.

PSG, leader of the Championship has been playing without its ultras since the start of the season, the main group of supporters (CUP) having decided not to return to the stands as long as the health restrictions persist.

The players will therefore be able to hear the chants of the Parisian ultras of the Auteuil turn, as if they were there, standing in their stands, shouting to support their team.

This device was tested a week ago during the women's PSG-Lyon, and approved by the club management.

"Without an audience, we have the impression of being a little naked"

Despite the empty stands, this soundtrack has a reassuring, even galvanizing side for the players, confirms Denis Troch, mental trainer.

"For self-confidence, we need benchmarks, to find something that will resemble what we are going to experience", he explains to Europe 1. "Somewhere, when you are without an audience and without sound, we have the impression of being a little naked. And here we are getting a bit closer to a normal match. "

Marseille and Rennes have already experienced it, with varying degrees of success.

In any case, the actors are unanimous: the speakers will never replace the fervor of the supporters and the spectacle of the stands.