The "Dubai Fitness Challenge 2020" recorded a remarkable phenomenon in which the highest forms of unity were evident among the community members, as more than one hundred thousand people participated in the "Dubai Running Challenge" sponsored by "Mai Dubai", which is the largest event of its kind in the city. It was made available to participants of all ages. Various capabilities are touched

The "Dubai Fitness Challenge 2020" recorded a remarkable phenomenon in which the highest forms of unity among members of society were evident. More than a hundred thousand people participated in the "Dubai Running Challenge" sponsored by "Mai Dubai", which is the largest event of its kind in the city.

Participants of all ages, abilities, and fitness levels were allowed to run, jog, or walk the distances they chose and within the routes they preferred to start from in various locations around the city.

Enthusiasm was at its peak among the ranks of the participants, who sought to present their best performance in an enjoyable and entertaining atmosphere ... while the fans who wore the official jersey for the Dubai Running Challenge were dominated by the yellow color.

Many tested their skills by running longer distances on their favorite tracks in the areas of Al Qudra, Nad Al Sheba, Dubai Autodrome, Jumeirah Beach Road and Palm Jumeirah ... while families and children benefited from the fun of running in the open air in a number of public parks distributed all over the city.

The event allowed everyone to celebrate the achievements they made during the Dubai Fitness Challenge, from seasoned runners who wanted to set new records, to children who participated in the challenge on their own.

Many people were able to share their experience at the event and post their photos on social media by mentioning @dubaifitnesschallenge and using the hashtag #DubaiRun, as the owners of the best photos received prizes from the main partners, totaling 500,000 dirhams.

The participants in the event were also able to contribute to a noble cause and collect a large sum for the "Education Without Interruption" campaign organized by "Dubai Cares", which is part of Mohammed bin Rashid Al Maktoum Global Initiatives and the Ministry of Education, to support students whose educational careers were affected by the challenges of this year.

The collected donations will provide students from low-income families with the electronic devices needed to continue their studies from home, as the event organizers expressed their sincere gratitude to every runner, supporter and sponsor who contributed to this noble campaign.

The "Dubai Running Challenge" is organized in cooperation between the Department of Tourism and Commerce Marketing in Dubai, "Dubai Tourism" and the Dubai Sports Council .. While the challenge is sponsored by "Mai Dubai" and in cooperation with Emirates NBD, "Fitbit" and "Sun and Sand Sports" in addition to partners Officials, the Arab Radio Network, "Daman", Dubai Ports World, "Etisalat", Education without interruption, and "Zoom" ... while the list of government sector partners includes the Committee to secure events, the Dubai Health Authority, the Knowledge and Human Development Authority in Dubai, the Dubai Police, and the Ministry of Education And the Roads and Transport Authority. 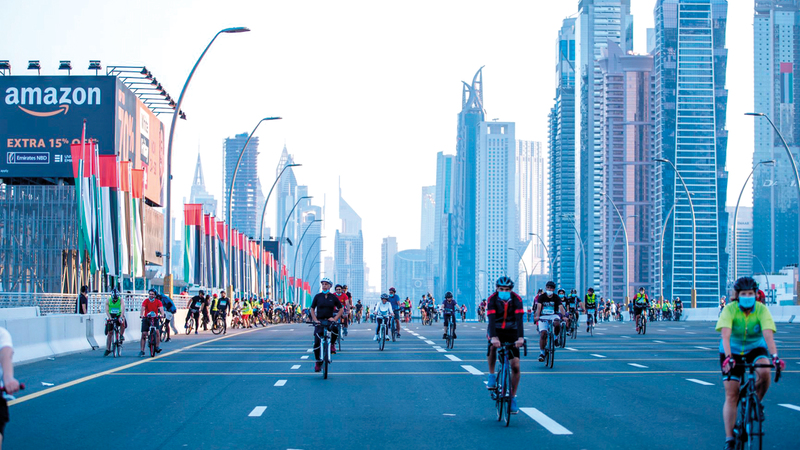 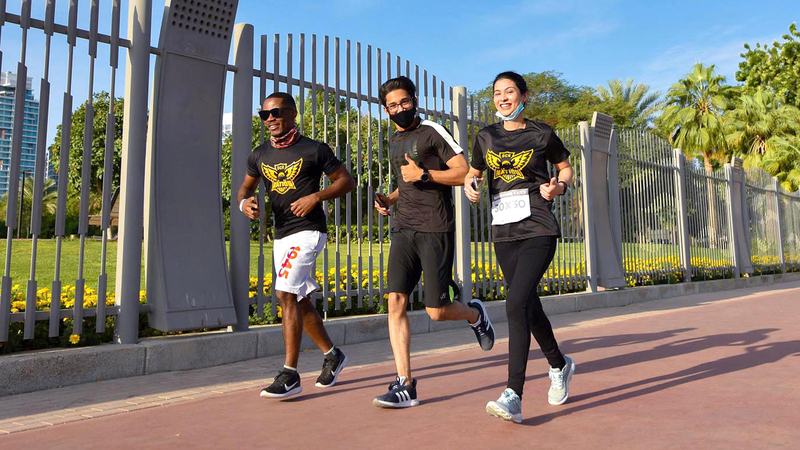 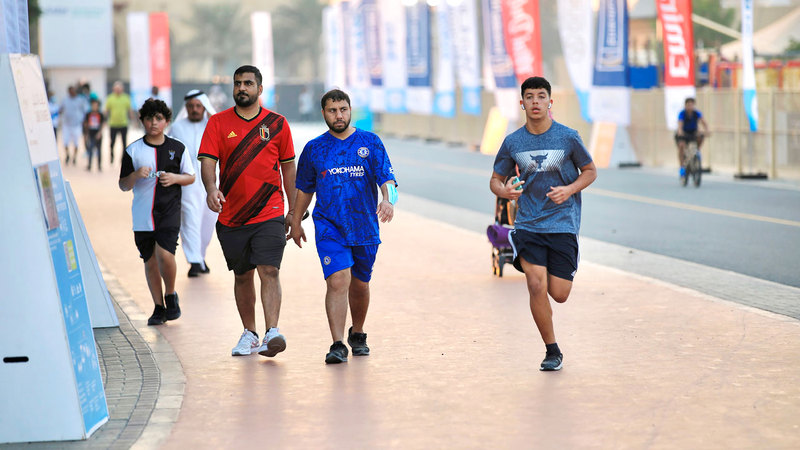 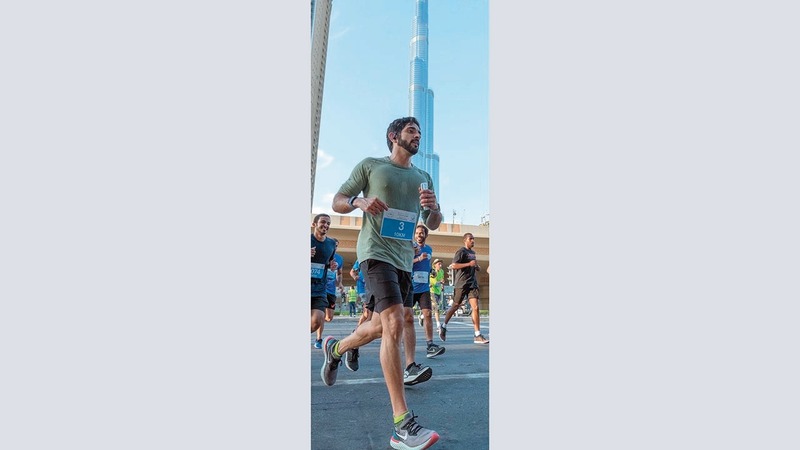 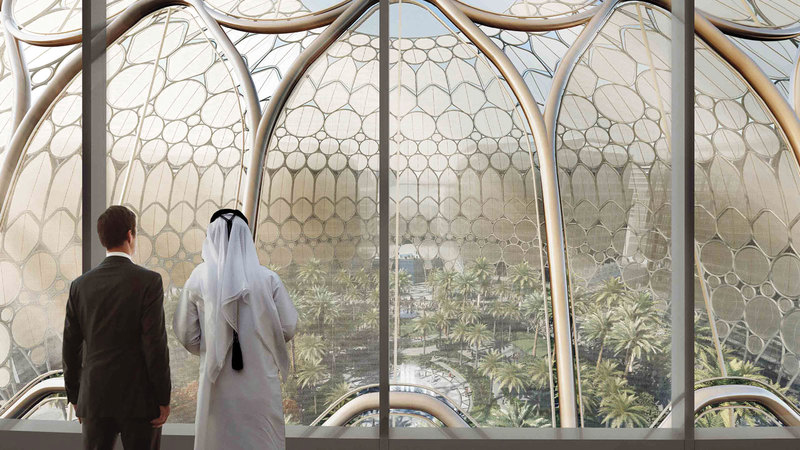 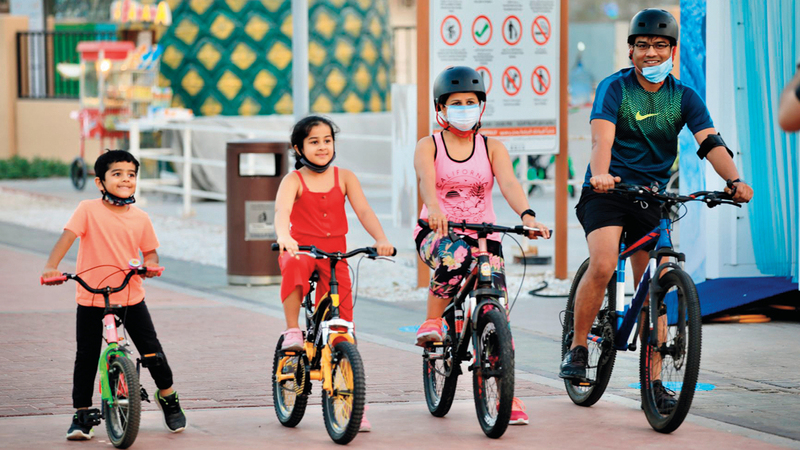 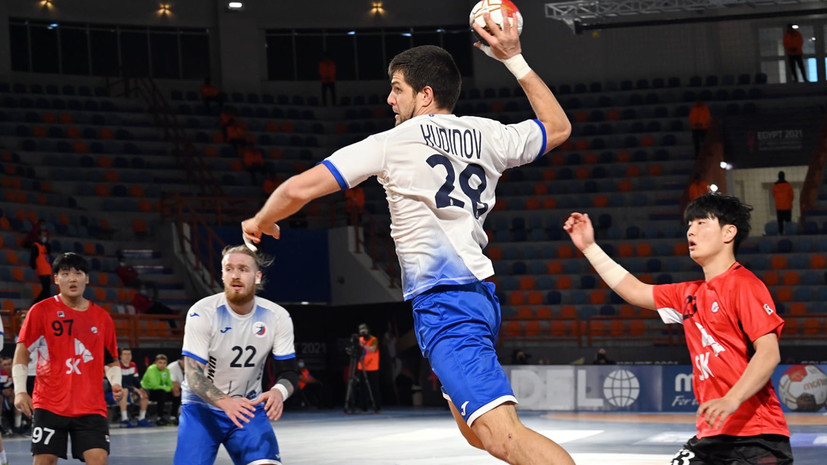 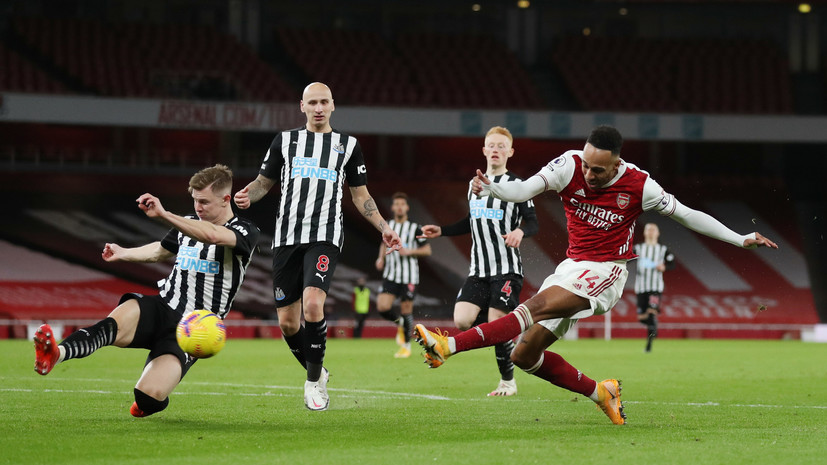 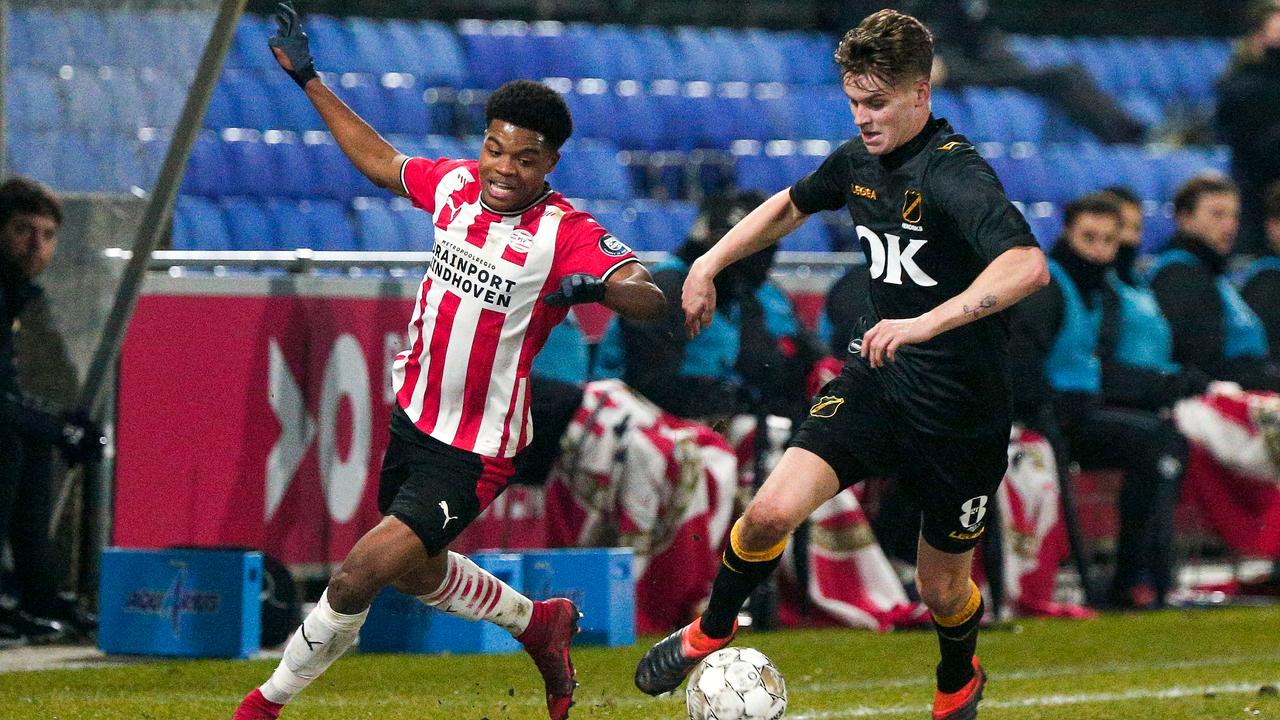 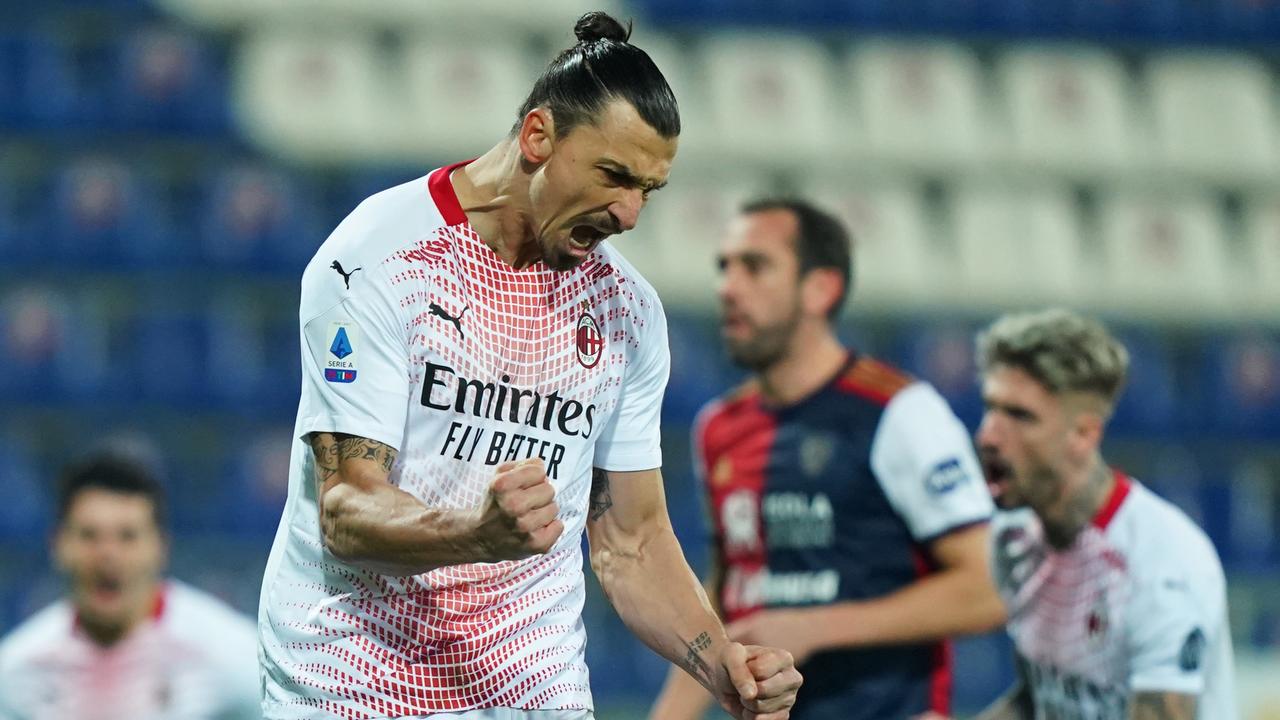