"The biggest victory in life": Medvedev on success in the ATP Final tournament, on matches with Nadal and Tim and on three wishes

Daniil Medvedev admitted that he would not have believed it if they predicted success before the start of the ATP Final Tournament in London. According to him, this victory was the best for him in his career, as in the decisive match with Dominic Tim he felt what he was really capable of. The Russian tennis player also told why he chose to restrain his emotions after the final draw of the final, remembered how he first defeated Rafael Nadal the day before and admitted what he will remember this season. 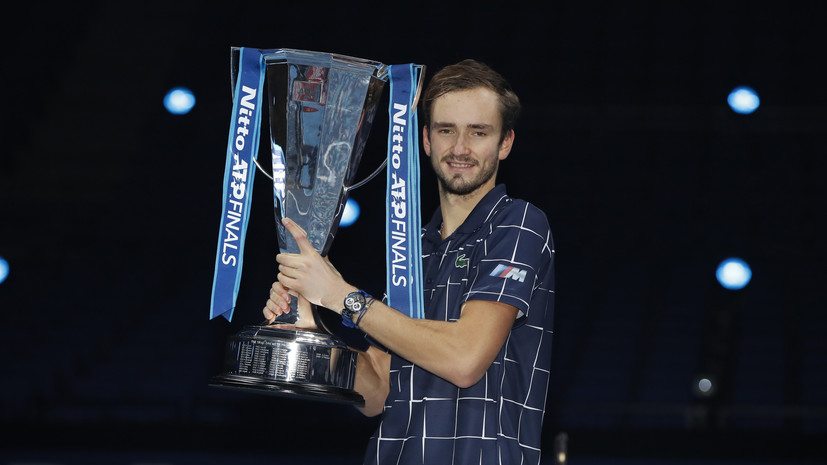 The victory over Austrian Dominik Thiem in the final of the ATP Final Tournament in London was one of the most difficult, but at the same time, significant for Daniil Medvedev.

At the final press conference in London, the Russian suggested that this triumph would surely give new impetus to his career.

“Yes, I think this victory is a big step forward in my career.

I was able to beat Dominik, who played so powerfully today.

I was still able to surpass him, turn the game around.

Perhaps this is the biggest victory in my life.

I'm not even talking about the title won.

No, seriously - win the ATP World Tour Finals without losing a single match!

Of course, I know about myself that I can play great, but honestly, if I had been told that before the tournament, I would never have believed it, ”Medvedev said.

Daniel paid tribute to the opponent who dominated for most of the match, and admitted that the hardest thing for him was to cope with his slash.

According to Medvedev, at the moment Tim is deservedly one of the strongest tennis players in the world.

“Making Dominic tire in a three-set rather than a five-set match is a great achievement.

Tim now plays like one of the best tennis players in history, perhaps not yet by the number of titles or victories at the Grand Slam tournaments, but ... by the game today.

) ... He is just a great player, and probably there are many more titles waiting for him.

I hope we will have many more matches at a high level, ”added the Russian.

In the course of the ATP Final Tournament, Medvedev won a very rare achievement.

He managed to beat the tennis players occupying all three top lines of the world rankings - in addition to Tim, he was defeated by the first racket of the world Novak Djokovic in the group stage, and the Spaniard Rafael Nadal in the semifinals.

It does not matter.

They are still the best tennis players now.

This means a lot to me - it demonstrates what I am capable of when I play well and feel good both physically and mentally, ”the newly-made champion shared his impressions.

Many noticed that, despite the outstanding result, Medvedev remained extremely calm after the final draw.

According to him, in fact, he was very happy, but last year he deliberately decided to abandon the stormy celebration of success on the court.

“Every athlete, at some point in his career, decides to do something special.

Someone is applauding the fans.

Many people do some kind of manipulation with the racket.

So during the US Open last year, when I had difficulties with the fans, I hoped that I would have more titles in my career, I decided that this would be my highlight.

Perhaps I am the first in tennis, although in football there are definitely players who do not score goals.

I am not celebrating a victory.

This is my highlight and I like it, ”the Russian explained.

The tennis player joked that he was not even shown on the screen after the end of the match, because, unlike the previous winners, he did not shout or cry on the court, but only shook Tim's hand.

It should be noted that after the US Open, the season was unfortunate for Medvedev.

According to him, it was only in Vienna that he began to regain his former confidence, although even in the quarterfinals with Kevin Anderson he felt how bad he was playing.

Then he managed to win the title at the Masters in France and a total of 10 wins in a row.

“I started to play better in Paris, I would even say great.

When you feel such confidence, you need to be able to maintain it.

And now, I think I understand how to do it, especially looking back at last season, when I made it to the finals six times in a row.

And now the question is how to gain this confidence faster, ”said the tennis player.

Medvedev also admitted that if he could make three wishes that would come true, then the first would certainly be spent on learning how to win all the tournaments in which he takes part, and the second on being healthy.

“This is the only way you win matches.

Staying healthy is a big part of it.

I think now we see a lot of players who continue to perform at 35 and 40, which was not the case before because we began to take more care of our body.

Medvedev and Tim belong to a new generation of players who should replace the long-term leaders of the tour - Federer, Nadal and Djokovic.

The Russian noted that such a definition leaves its mark, making you feel additional responsibility.

“I hope that all of us young tennis players will continue to move on and we will still have big confrontations ... I hope we can stay here for a long time, perhaps, so to speak, pushing other generations back, because this way we can get closer to the top 3.

After all, the current leaders themselves managed to hold out for two or three generations without lowering their level, which is not at all easy, ”he stressed.

In addition, Medvedev noted the importance of confrontations between the best of the best.

by his example with Tim.

In his opinion, meetings with rivals of equal strength not only motivate tennis players themselves, but also move the sport forward.

However, he added that without such cool players as Djokovic, Nadal, Federer or Murray, there would be no representatives of the younger generation.

“Then you play the first match with such tennis players.

You don't always lose, but it's not easy to win.

And you want to work even harder to defeat them.

Here in London, I finally got the better of Rafa.

It's a wonderful, wonderful feeling.

Until I managed to defeat Roger.

I hope I will still have such an opportunity, ”the Russian explained.

This season has turned out to be especially difficult for the tennis world, as most of the tournaments have been canceled due to the pandemic.

Medvedev said that two weeks before the US Open, he was ready to accept the fact that in the near future he would not have to go to court at all.

Nevertheless, the athlete prefers to remember only the positive points.

“I think we will remember this year thanks to all the great matches and tournaments that did take place ... in the ending, which was great, even considering the absence of spectators in the stands,” concluded Medvedev. 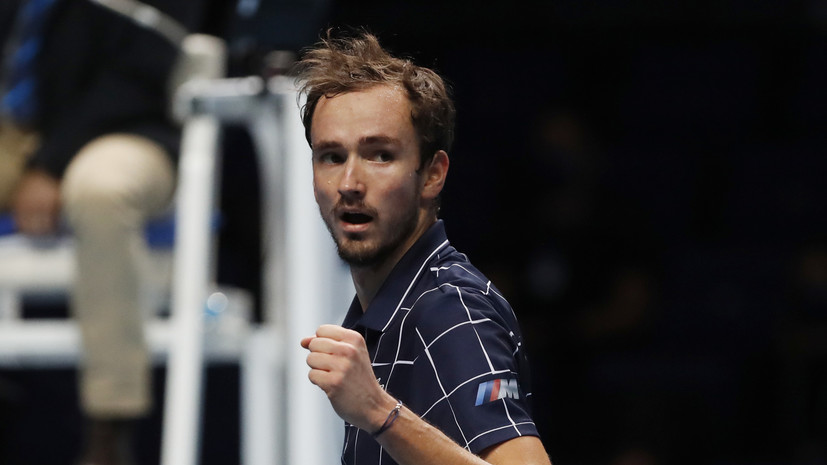 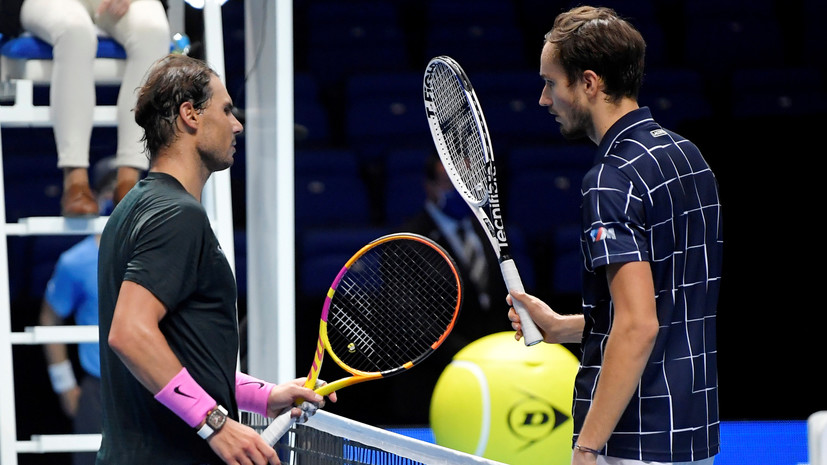 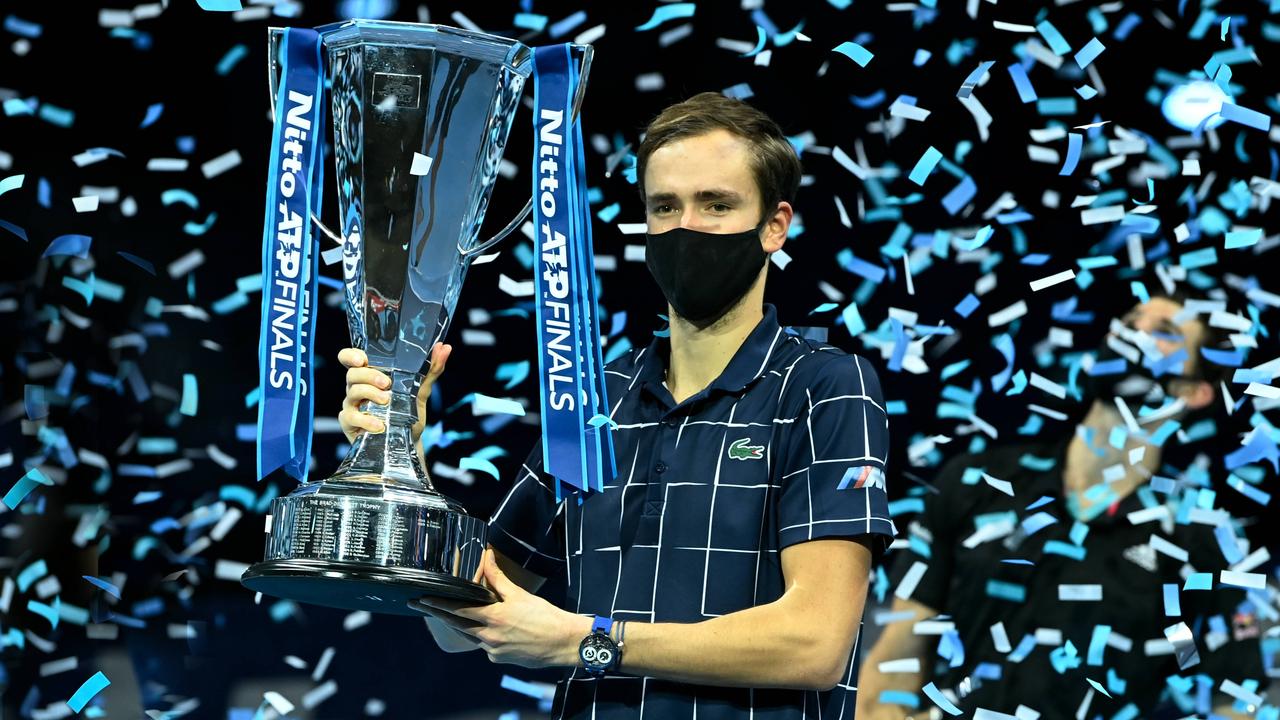 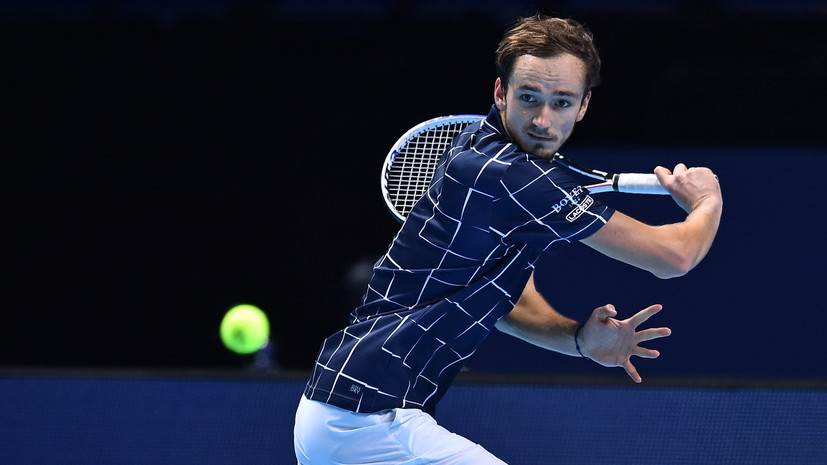 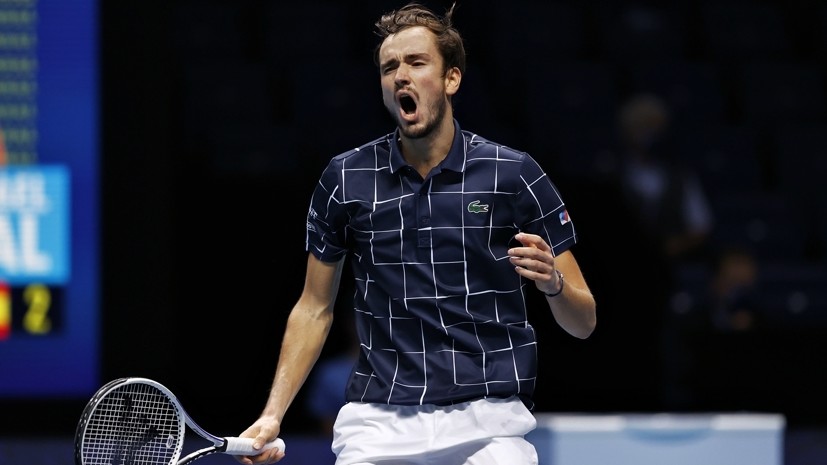 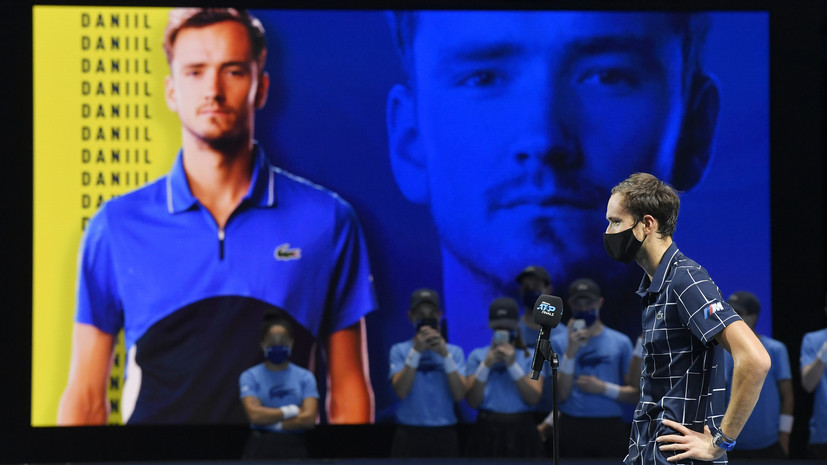 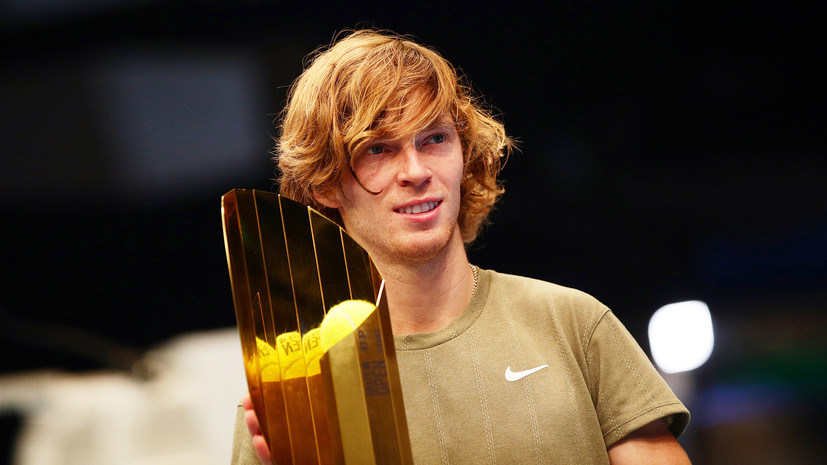 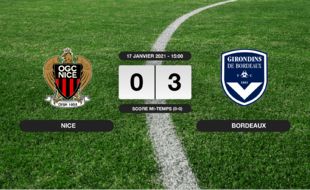 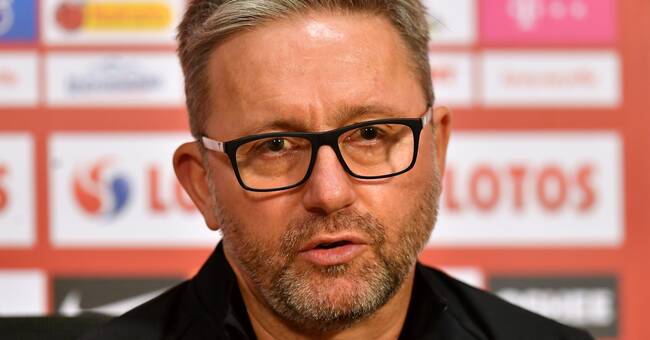