Hakim Ziyech has booked the third victory in a row in the Premier League with Chelsea on Saturday. The team of manager Frank Lampard won 0-2 at Newcastle United. Hakim Ziyech has booked the third victory in a row in the Premier League with Chelsea on Saturday.

The team of manager Frank Lampard won 0-2 at Newcastle United.

Chelsea took the lead at St. James' Park after ten minutes by an own goal from Federico Fernández.

The defender worked a cross from Mason Mount (ex-Vitesse) from close range behind his own goalkeeper Karl Darlow.

It stayed at that for a long time, after which Tammy Abraham took the tension out of the game in the 65th minute.

The 23-year-old striker worked through the inside of the post after a nice rush from Timo Werner, which he started on his own half.

Ziyech, important in the last two league matches with a goal and three assists, was again at the kick-off at Chelsea.

The Moroccan international made way for Olivier Giroud in the 87th minute.

It was the third league win and fifth in a row for 'The Blues'.

Lampard's team did not lose a game in the Premier League after the defeat against Liverpool (0-2) on 20 September and are now in the lead with eighteen points.

The competitors still have to take action.

Chelsea booked their third victory in a row in the Premier League at Newcastle United.

'The Rams', the last in the Championship, had to give up 1-0 against Bristol City.

The only goal of the game was scored in the 78th minute by Famara Diedhiou.

De Brabander had descended with the ambitious club from Derby to the depths of the Championship and won only one of the eleven league matches.

The 120-time England international was already a player and assistant under Cocu.

He takes over the duties of the head coach with Liam Rosenior, until the Championship club has found a new coach.

Incidentally, Rooney also played in the match against Bristol City.

He completed the ninety minutes and wore the Derby County captaincy, which still only has six points after twelve duels. 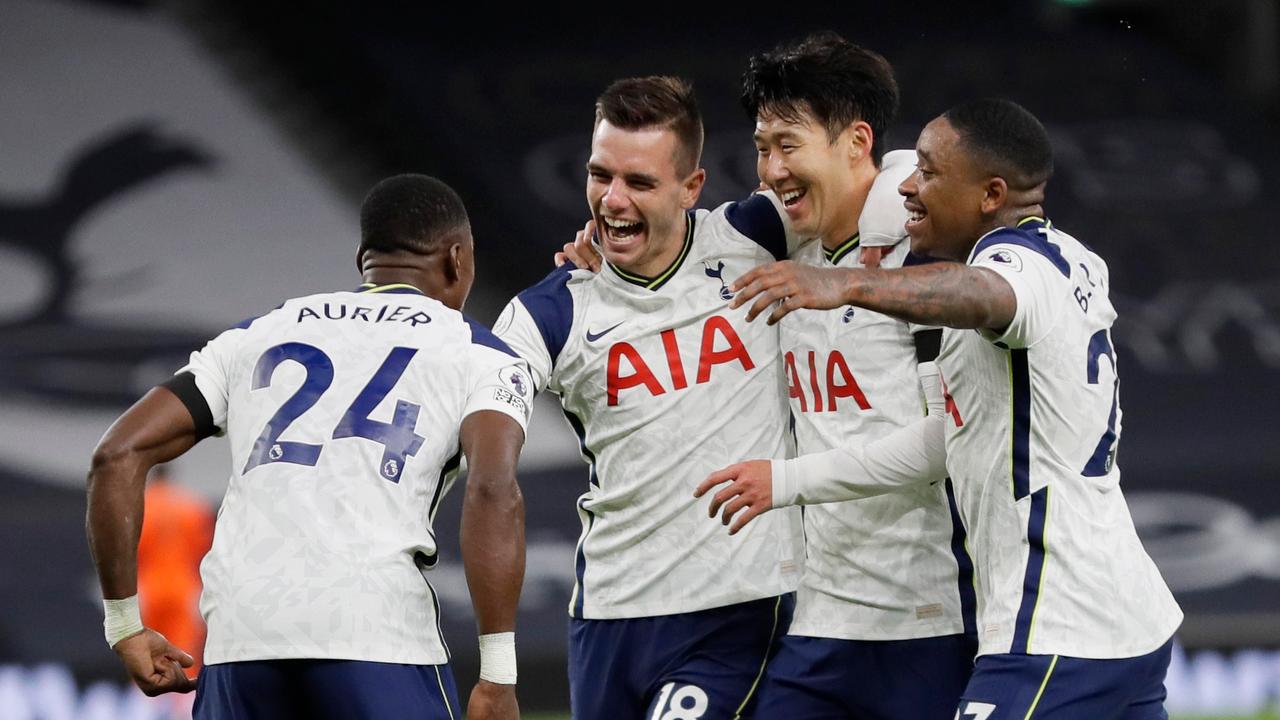 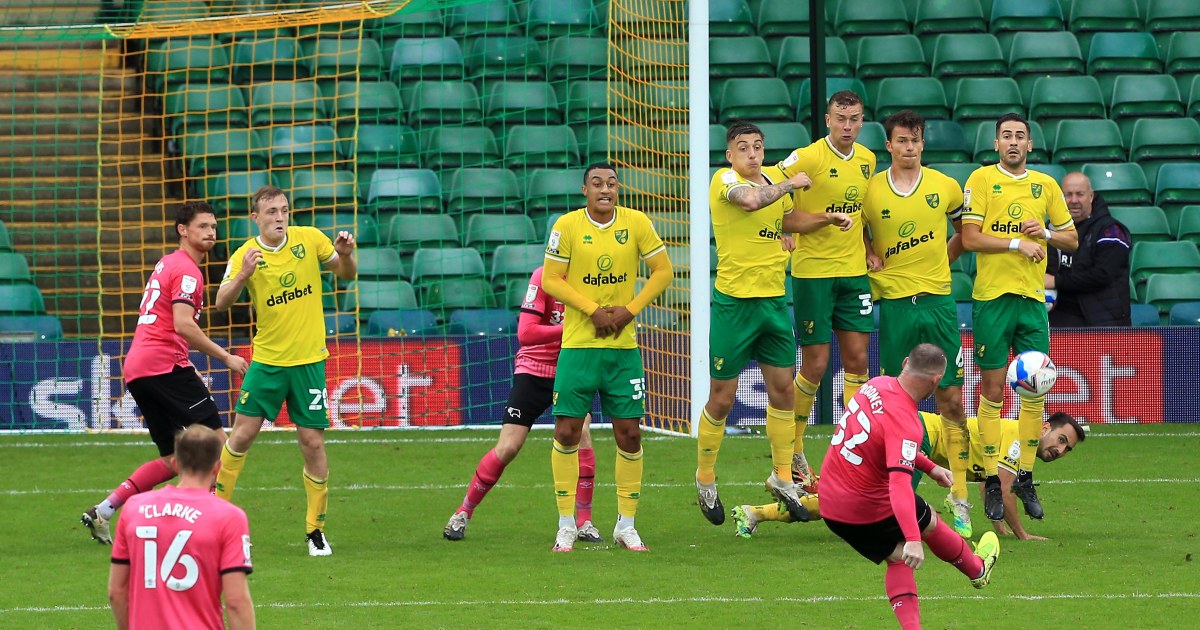 News/Politics 2020-10-05T11:18:40.910Z
Watch .. Rooney regains his brilliant days with Manchester United with a great goal in the English championship 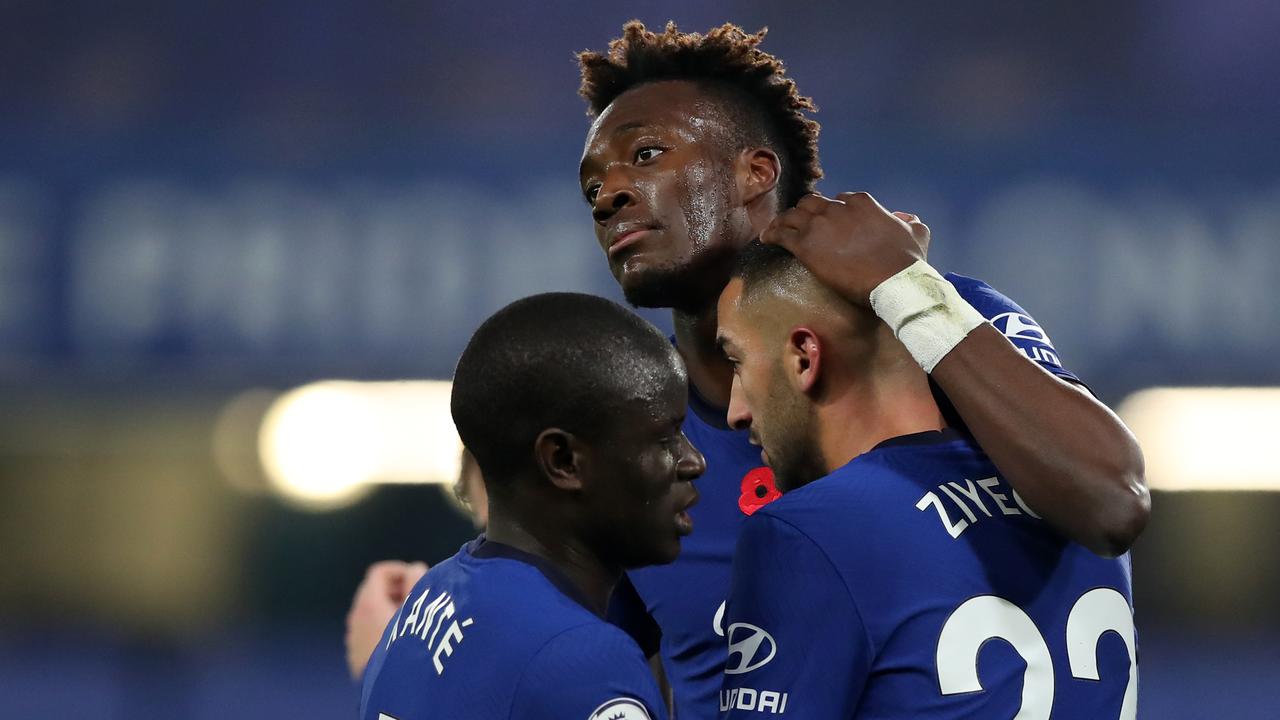