The first racket of Russia Daniil Medvedev defeated the second racket of the world Spaniard Rafael Nadal in the semifinals of the final tournament of the Association of Tennis Professionals (ATP) in London. 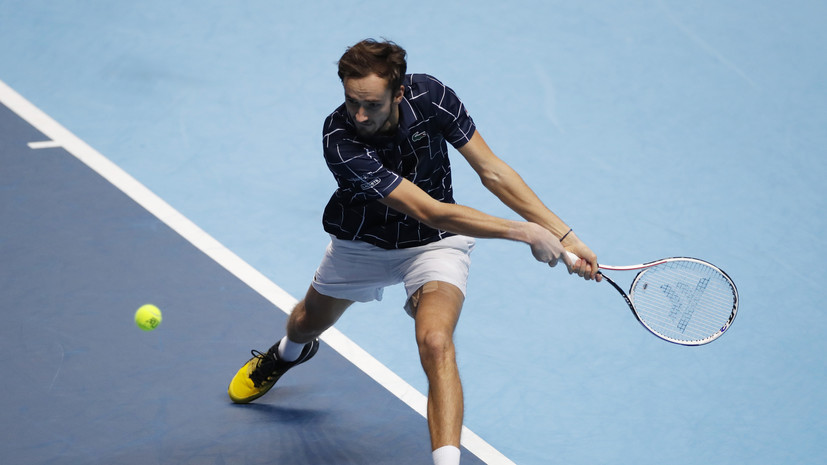 In the final of the final tournament, Medvedev will play with Austrian Dominik Tim.

The match will take place on November 22.

Earlier it was reported that Tim defeated Novak Djokovic in the semi-finals of the ATP Final Tournament.