Good evening and welcome to this live blog! Here I, Robbert van der Linde, will keep you informed of tonight's Eredivisie matches. LIVE Willem II-VVV 2-1 FC Groningen-Vitesse 0-0 21.00 o'clock: PEC Zwolle-FC Utrecht Willem II-VVV-Venlo · a few seconds ago 83 'Substitute Gladon is close to the final decision there. From close by, he bumps into Kirschbaum, who keeps his team in the game. Willem

Willem II-VVV-Venlo · a few seconds ago

VVV is completely taken by surprise, but is lucky that Pavlidis is offside when Saglam gives the cross.

What a gem of a goal from Gorkem Saglam.

The German looks for his left leg from the right side of the penalty area and aims the ball beautifully into the far corner of VVV goalkeeper Thorsten Kirschbaum.

Willem II has a dream start against the weak VVV.

15 'Willem II continues the good start of the match and pushes VVV back.

Romeny almost surprises Kirschbaum with a quick shot after a cross from Owusu, but the VVV keeper is in the corner just in time.

Pavlidis jumps in the air after his goal.

It is Vangelis Pavlidis' 25th goal in the service of Willem II.

The Greek thus gives himself a nice birthday present, because he turned 22 today.

Mike Trésor takes the ball from Evert Linthorst and puts Vangelis Pavlidis with a sharp pass only in front of Thorsten Kirschbaum.

The Greek striker coolly pushes the ball into the corner and signs for his fourth goal of the season.

Willem II-VVV is also the battle between the Greek strikers Vangelis Pavlidis and Giorgos Giakoumakis.

The two greet each other with a warm hug before the start of the match.

The match in Tilburg has started, Willem II and VVV have started the ninth round in the Eredivisie.

Due to the corona virus, there is still no public welcome at Eredivisie matches.

To add a bit of atmosphere, supporters sounds blaring from the speakers of the Koning Willem II Stadium tonight.

This is the battlefield for the opening of the Eredivisie weekend: the Koning Willem II Stadium in Tilburg.

Heerenveen is the last Eredivisie club to report corona cases within selection.

The corona virus has also been detected at sc Heerenveen within the selection.

The Frisians report that there is one case of infection within the selection and that in addition two players are in home isolation as a precaution.

It means that now all Eredivisie clubs have had to deal with positive tests around the first team.

After contamination cases at FC Twente on November 18, Heerenveen was the last club with a corona-free staff and selection.

There will be a kick-off at FC Groningen and Vitesse at 8 p.m.

Arjen Robben is still missing from the home team with an injury.

It is worth noting that the brothers Joël and Daniël van Kaam are together in the starting line-up in the main force for the first time.

At Vitesse, fellow leader in the Eredivisie, Matus Bero returns from an injury.

For the people of Arnhem, who cannot rely on the suspended Riechedly Bazoer,

VVV-Venlo coach Hans de Koning has a fit selection and sends an attacking formation into the field.

Of course Giorgos Giakoumakis is in the forefront.

The Greek has made an excellent start to his employment in Venlo and is the club's top scorer with seven goals.

Willem II coach Adrie Koster still has to do without the injured goalkeeper Robbin Ruiter, so that Jorn Brondeel is under the bar again.

In midfield, there is surprisingly a base place for 20-year-old Ole Romeny, the 20-year-old mercenary from NEC.

We start the ninth round in Tilburg, where Willem II takes on VVV-Venlo.

The 'Tricolores' started the competition poorly with one victory from the first eight games and occupied fourteenth place with five points.

The team from Venlo are doing better with eight points and the eleventh place, but they already suffered the biggest defeat ever in the Eredivisie (0-13 against Ajax) and because of this they have the most passed defense this season (26 goals against).

After a two-week break due to the international match, it is time to resume the Eredivisie tonight.

There are three games on the program. 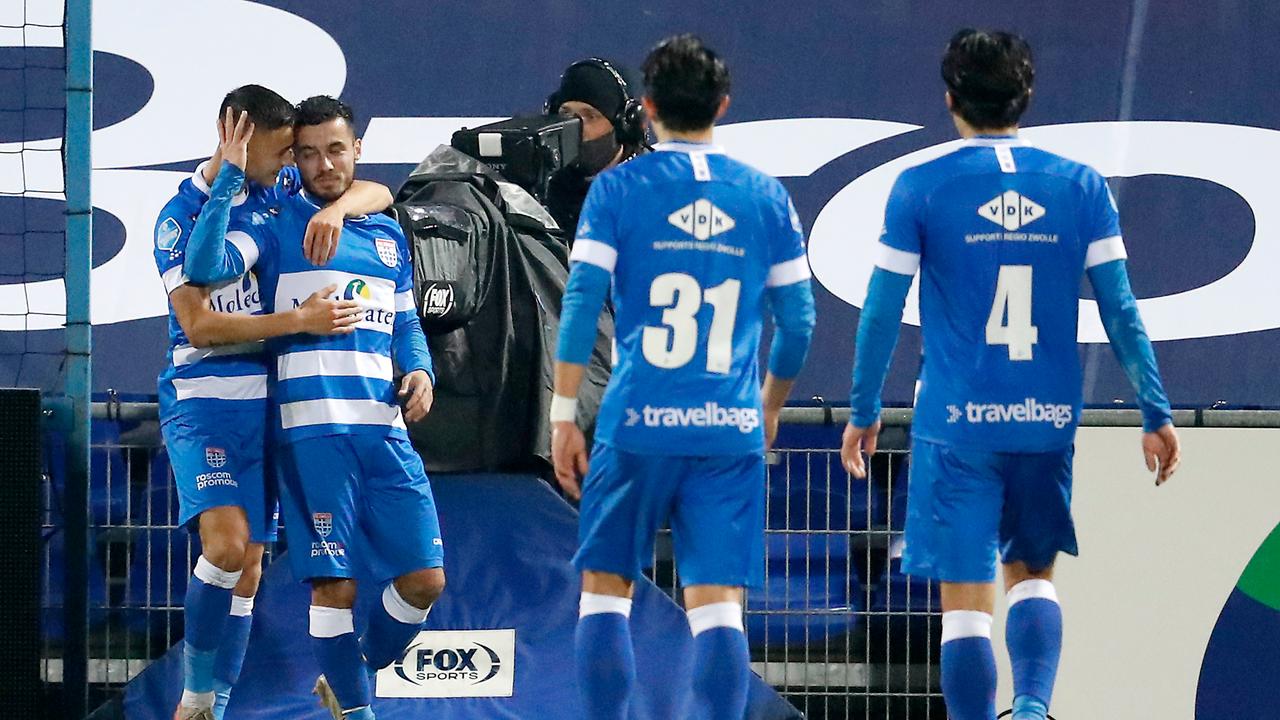 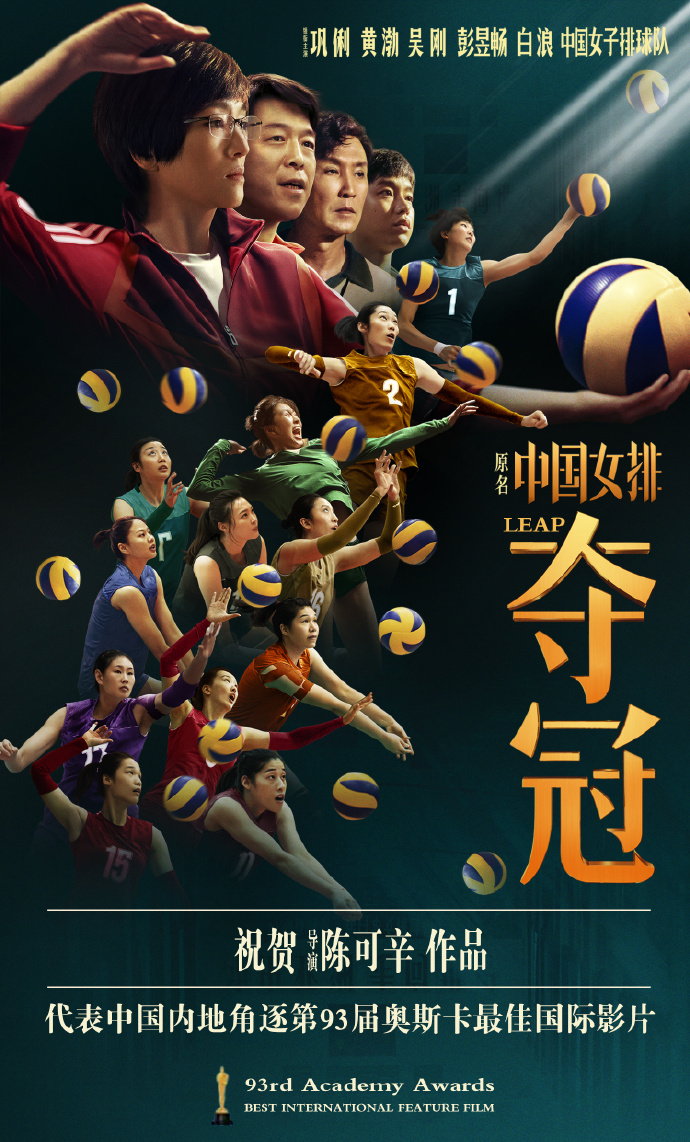