[NHK] In the Grand Prix series of figure skating, the 5th round of the Russian tournament was held on the 20th, and the short program in the first half of the women's singles left ...

In the figure skating Grand Prix series, the fifth round of the Russian tournament was held on the 20th, and Russia's Alena Kostornaia, who won the Grand Prix Final last year, took the lead in the short program of the first half of the women's singles.

In this season's Grand Prix series, the second round of the Canadian tournament and the fourth round of the French tournament have been canceled due to the influence of the new coronavirus, and the International Skating Union is scheduled for the grand prix final in which the top performers of the series will participate. We have abandoned the event in Beijing and are considering whether it can be held outside of China.

On the 20th, the Russian tournament of the 5th round of the series was held, and a short program for the first half of the men's and women's singles was held.

Of these, Kostornaya, who won the Grand Prix Final last year, participated in the women's single, and succeeded in making double accelerators and triple Lutz at the beginning of the performance.

After that, in addition to deciding three consecutive jumps, three spins also won the highest rated level four, and with a score of 78.84, he was in the top with a difference of 4 points or more to the second place.

Elizaveta Tuktamisheva was second and Alexandra Trusova was third.

In the men's single, Georgia's Morris Kubiterashibiri took the lead with 99.56. 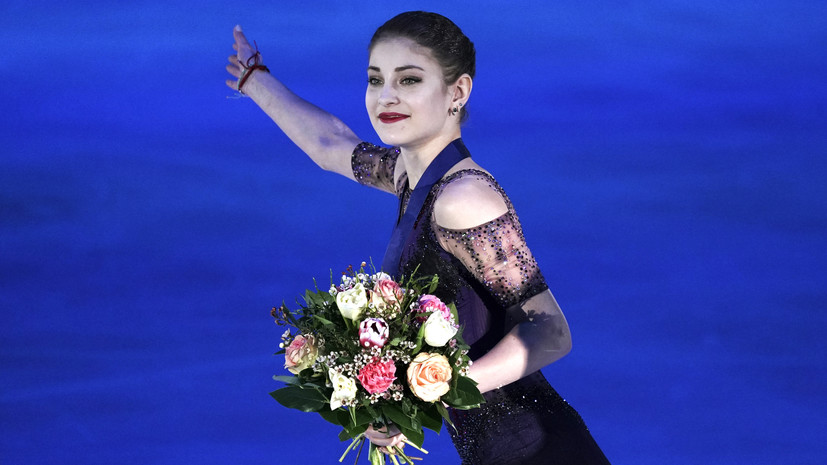