Degerfors captain: "Nicer to have it in your own hands"

Degerfors had the chance to get up with a little help from Ljungskile. That did not happen, but captain Oliver Ekroth is not depressed. - It would have been mixed feelings then, he says to SVT Sport. 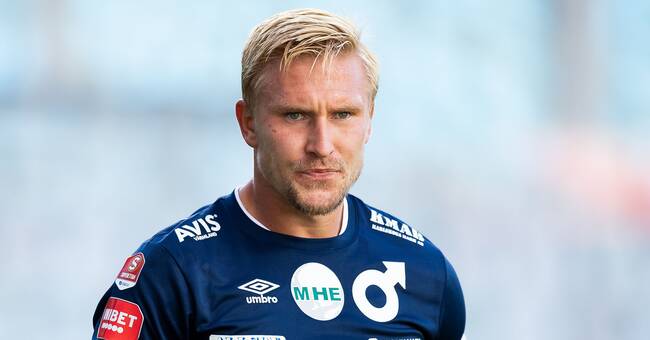 Degerfors fell against AFC in Eskilstuna, but could have secured the Allsvenskan advancement if Ljungskile had taken points against Jönköpings Södra.

Two hours after Degerfors' loss, it was clear that J-Södra had won - and thus the Värmlands are not allowed to celebrate this weekend either.

When SVT Sport talks to Degerfors captain Oliver Ekroth after the match, at the restaurant Rasta, he is not so dissatisfied with it.

- It would have been mixed feelings if Ljungskile had taken points considering that we were so damn bad today.

It is much nicer to have everything in your own hands and be able to solve it.

We do not want to rely on anyone else.

Ekroth does not deny that today's effort was hardly good enough.

- Considering that it did not look good at all today, we are very hungry for revenge for the next match.

We'll go out and win.

That is the attitude we have before each match.

What does it take for you to do that?

It has laid the foundation for us to be so good this year.

We can play good football, but it's hard work that counts.

Now it will be a dark bus ride home.

"Giffarna" lost today with 6-0 against Halmstad, which is thus ready for the Allsvenskan. 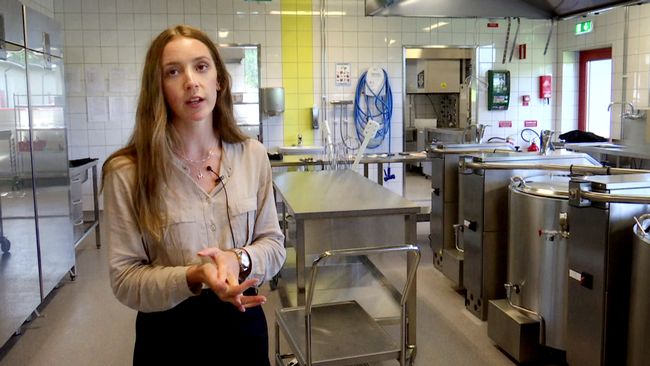 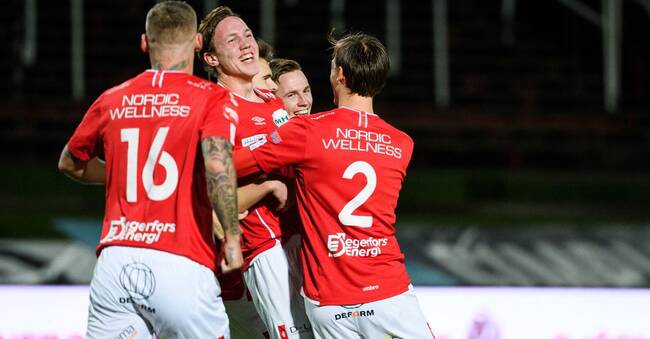 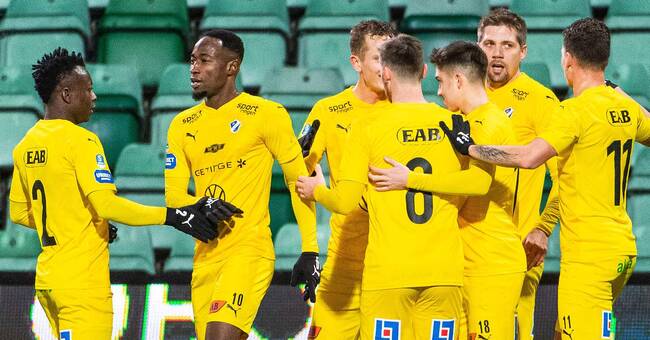 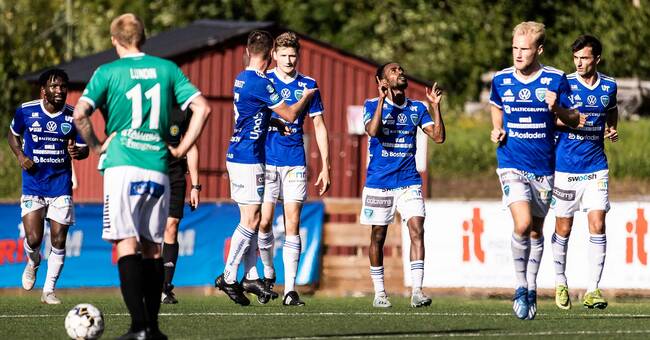 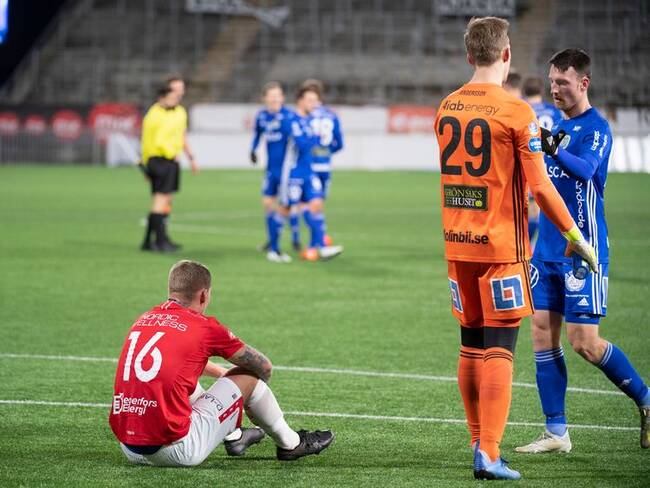 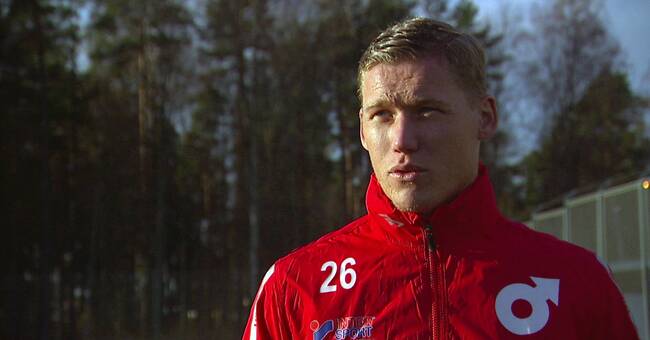 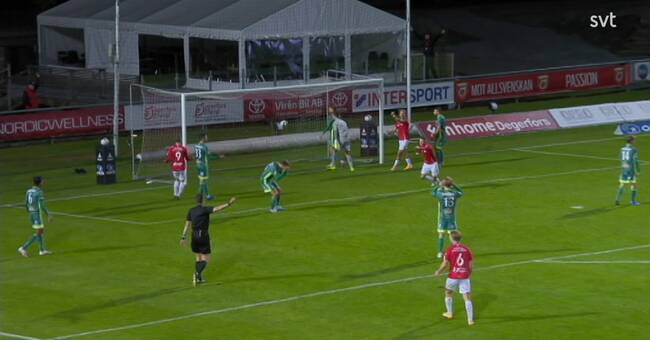 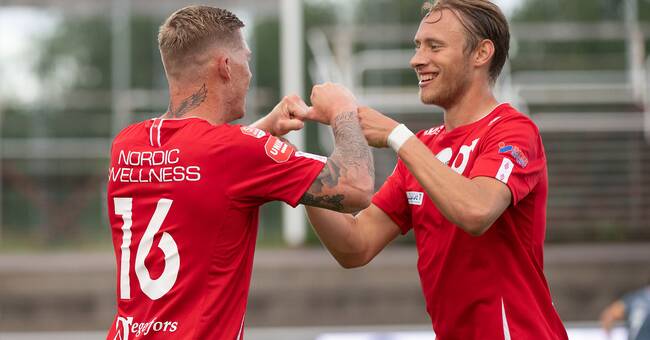 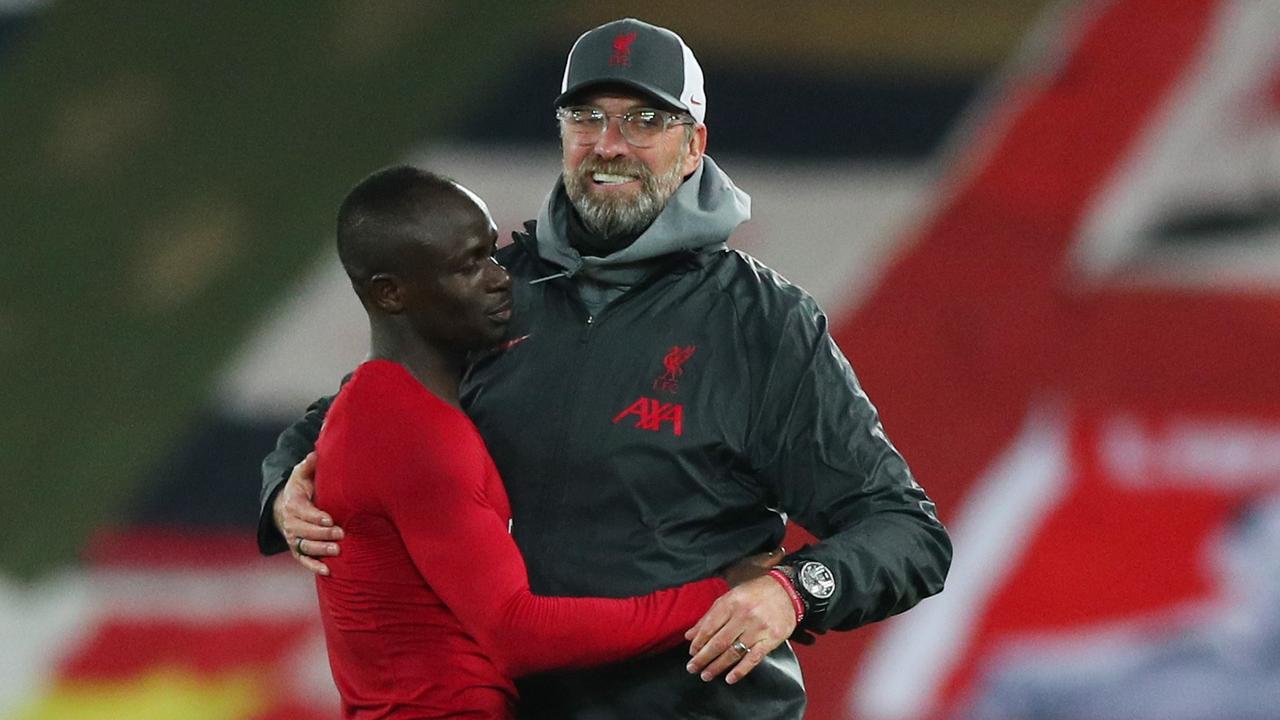 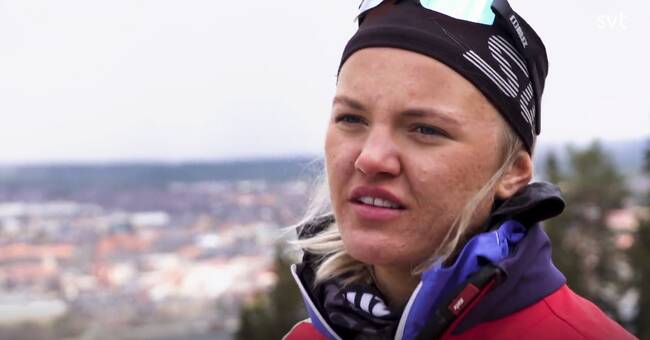 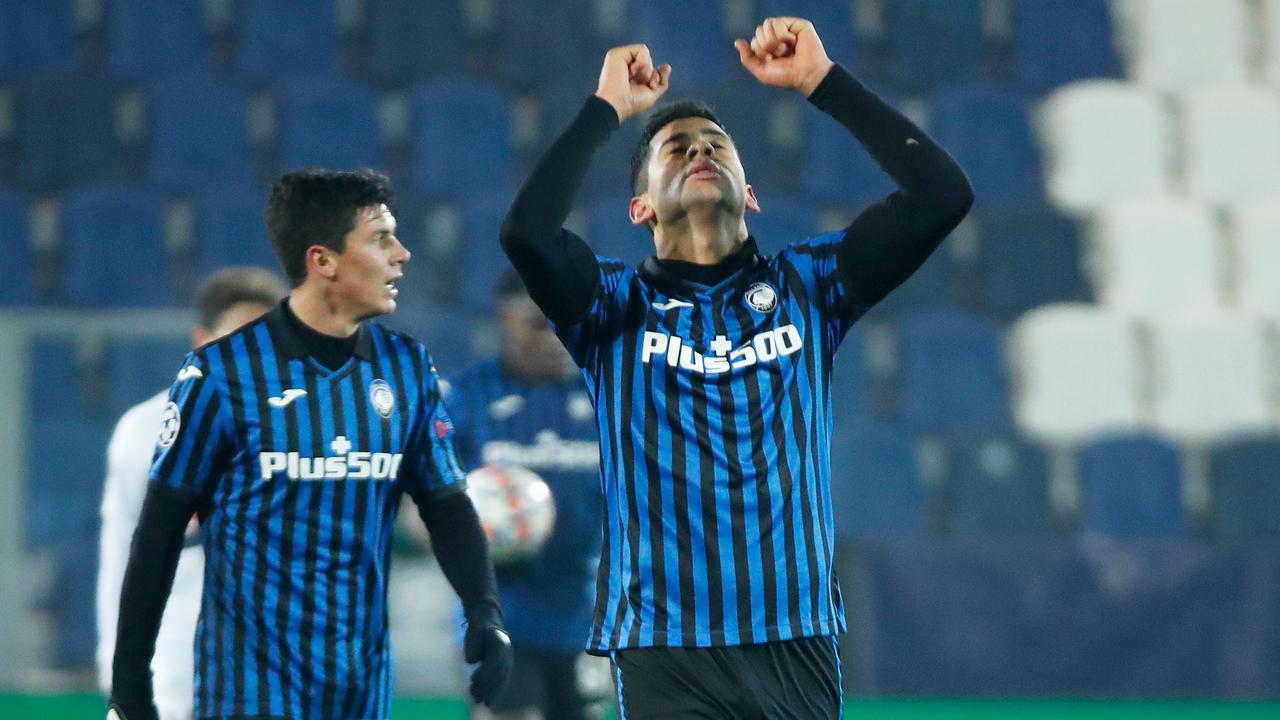 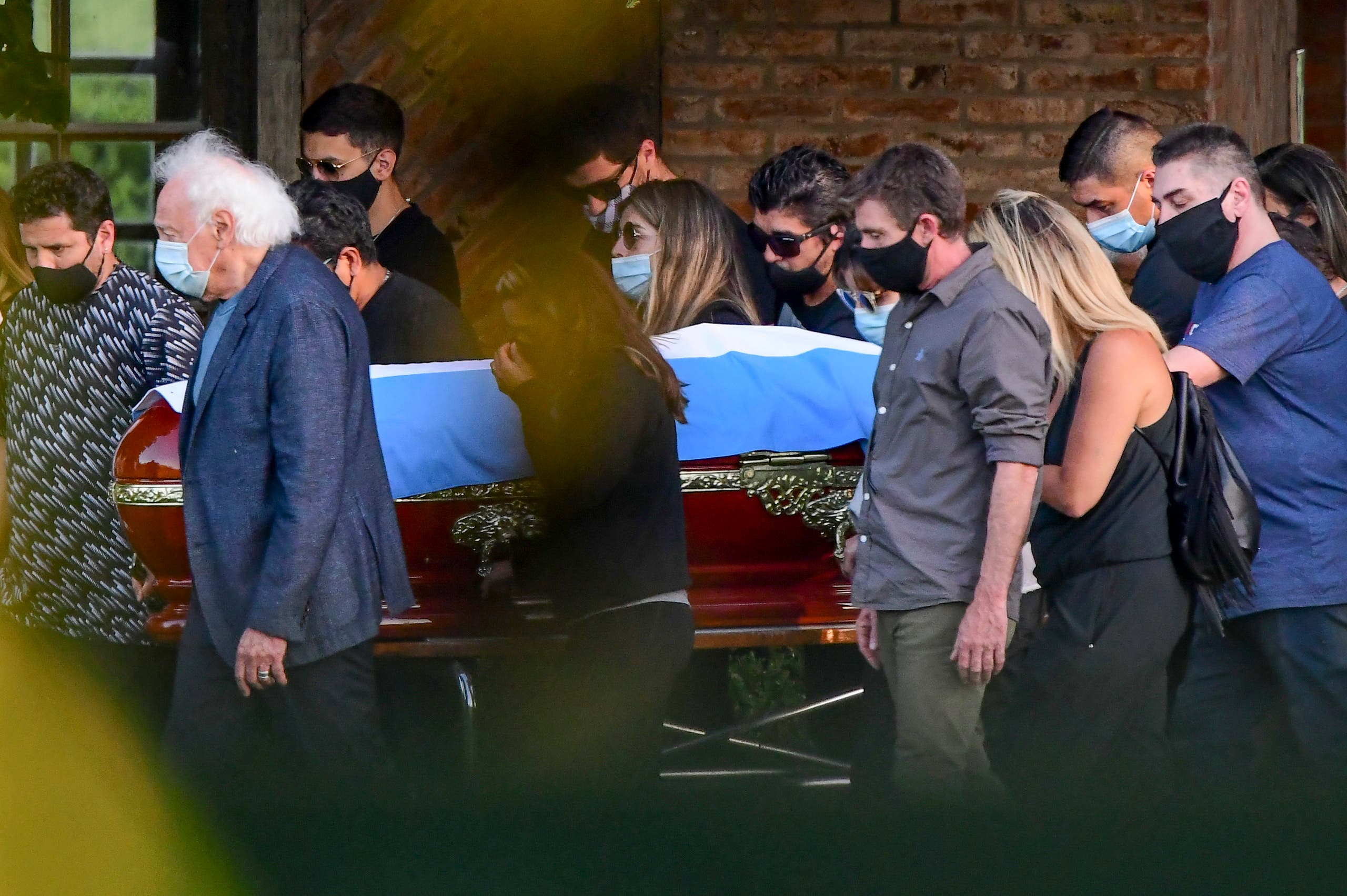