Atletico Madrid interrupted their unbeaten streak in the matches with the Catalan Barcelona in the Spanish Example. 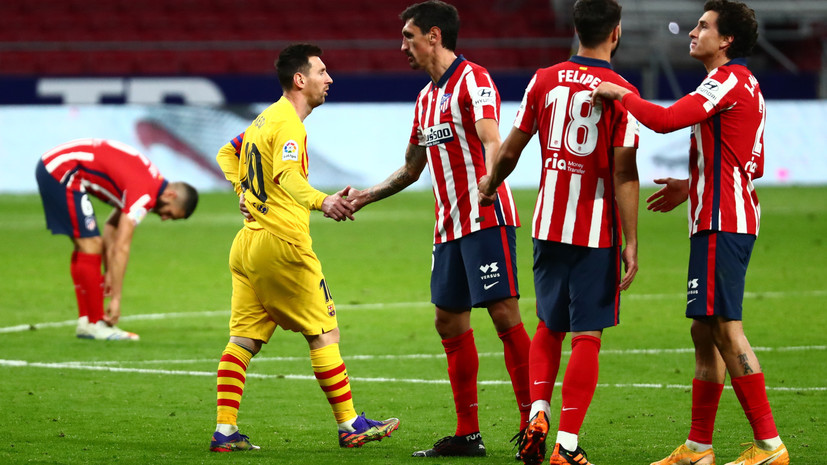 The victory of Atletico over Barcelona in the tenth round of the current draw of Examples was the first for the Madrid team since the 2009/10 season.

Since then, the Madrid team have not defeated the Catalan club in the Spanish Championship.

The losing streak was 20 matches.

Earlier it was reported that Barcelona lost to Atlético in the example.