The night had been difficult for Dortmund in Berlin, but Erling Haaland arranged it with unprecedented authority. The 20-year-old forward scored four goals after the break and The night had been difficult for Dortmund in Berlin, but

arranged it with unprecedented authority.

The 20-year-old forward scored four goals after the break and was able to celebrate the Golden Boy award, which this morning credited him as the best footballer in Europe under 21 years of age.

The victory against Hertha (2-5) allows

keep pace with Bayern, leaders of the Bundesliga with a point advantage.

The Golden Boy, organized by the

in the voting to

This display allowed Haaland to beat

to become the fastest player to reach 20 goals.

At the moment he has 22 goals in 22 Bundesliga games, where he occupies second place in the scorers' table, just behind

In the 85th minute, Favre removed his best player from the pitch to

Another moment to remember at the Olympiastadion, as the Cameroon-born German striker has become, at 16 years and one day, the youngest in history to make his Bundesliga debut.

Dortmund's resounding triumph was compromised in the first half with

After the break everything changed with the finishing power of Haaland, who until now had not scored far from his stadium.

In the 47th minute an assist from

Shortly after, after a delivery from the left of

, the control and the shot, to the left angle, returned to record the quality of the '9'.

Not satisfied with the double, Haaland took advantage of a poor delivery from

Their poker was closed just 44 seconds after Cunha scored the provisional 2-4 penalty.

After shedding two defenders with an unfit elegance for his 194 centimeters tall, he took advantage of a beautiful wall with

to beat Schwolow for the last time.

A scoring display in just 25 minutes from a striker who can mark an era.

LaLiga Santander 2020 - 2021 New president, deadlines, elections ... What will happen from now on in Barcelona? 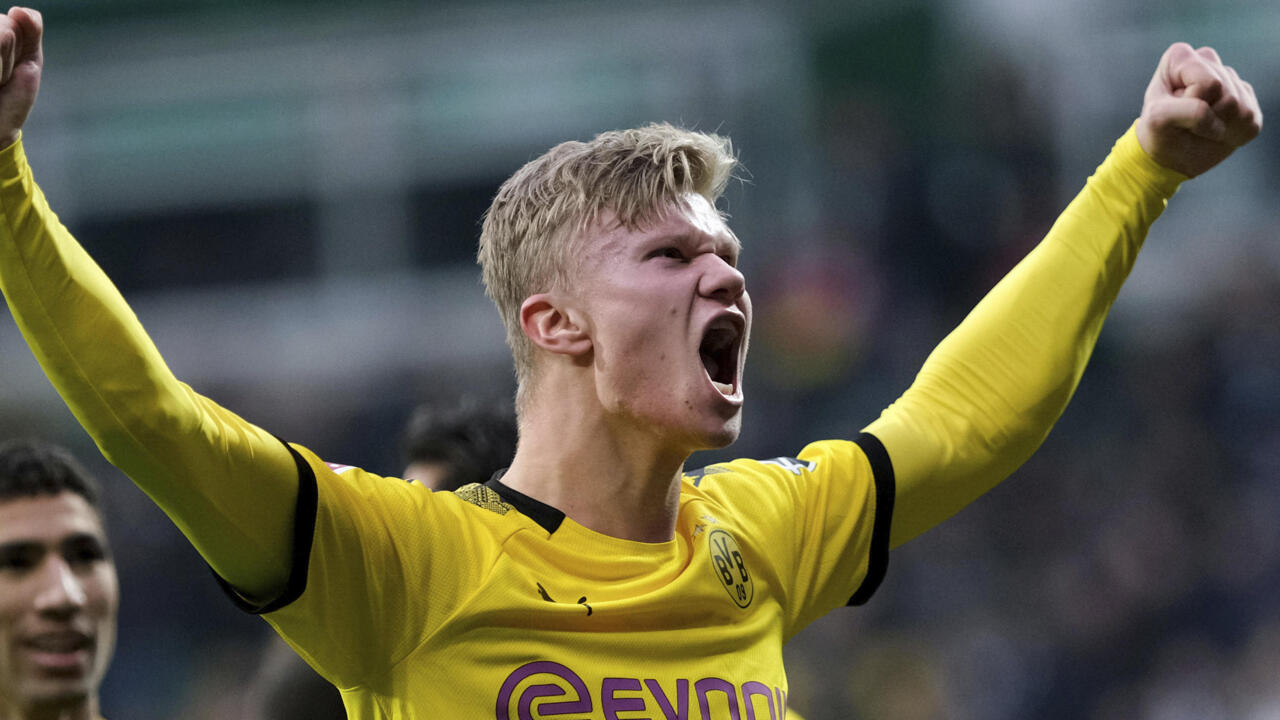 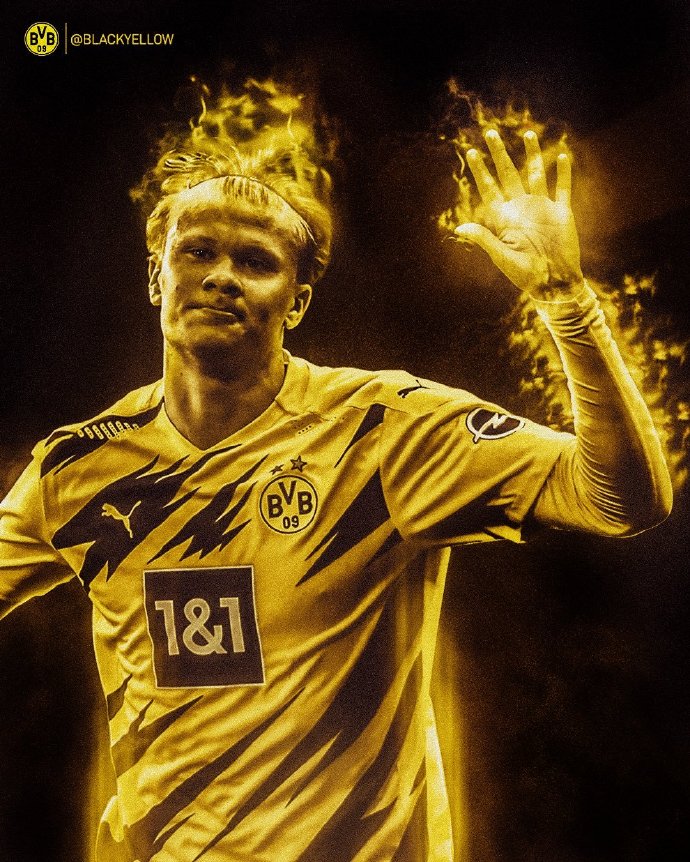