Heung-min Son, who returned to Tottenham after finishing the soccer team's evaluation match, scored the winning goal against Man City and led the team to victory. With the ninth goal in the league, they again took the lead alone. 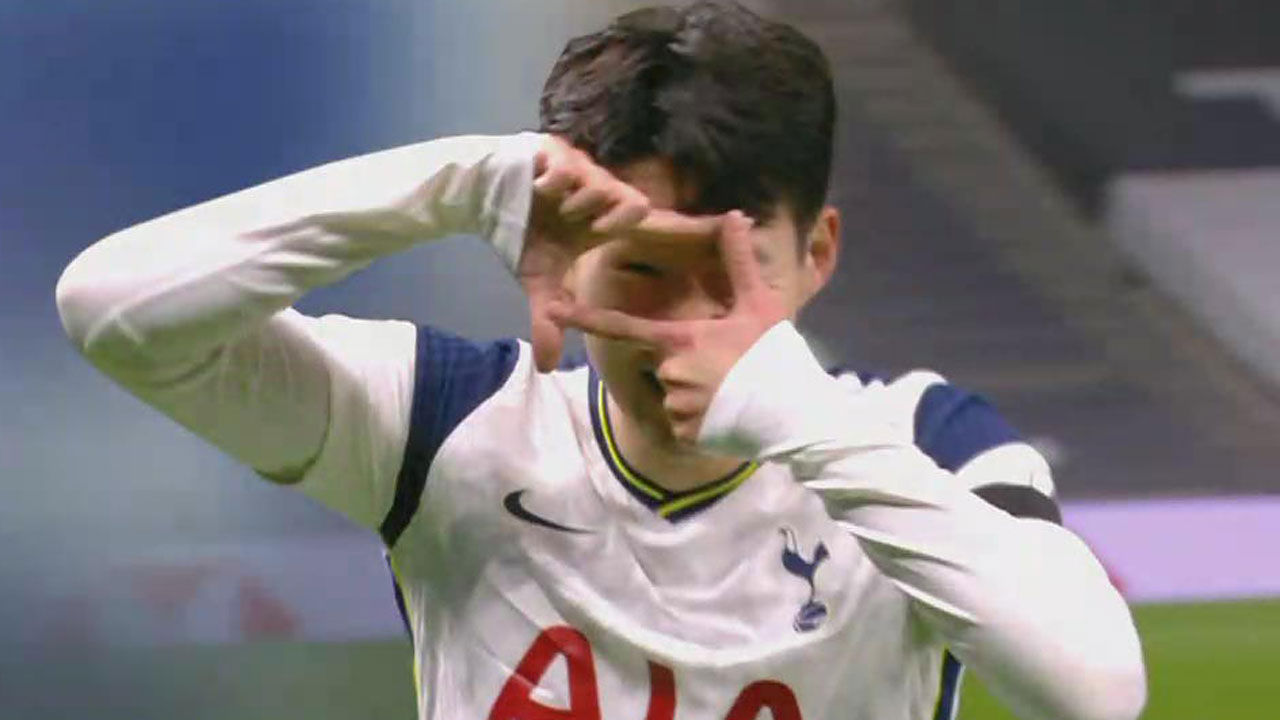 Son Heung-min, who returned to Tottenham after completing the soccer team's evaluation match, scored the winning goal in the match against Man City, leading the team to victory. With the ninth goal in the league, they again took the lead alone.

Son Heung-min played all two A-match matches and started against Manchester City as soon as he returned to Tottenham, scoring the opening goal in the 5th minute.

With a nimble movement, he digs into the space behind the defense, grabbing the pass that Ndombele stabbed in the midfield and finished with a left-footed shot.

With his first shot between the legs of Manchester City's Ederson goalkeeper, he scored the 9th goal and took the sole lead in the joint lead.

It is literally a'world class' scoring march with 9 goals in 9 league matches and 1 goal per game.

In particular, he proved his natural enemy by scoring 6 goals in 11 matches against Man City.

In the 13th minute, we were sorry for the opportunity to help.

Harry Kane scored a pass from the right side of the penalty box, but Kane was declared offside and the goal was cancelled.

Son Heung-min played full-time despite running out of stamina, and Tottenham added Rosselso's extra goal to beat Man City by 2-0 and sprinted in a league victory.

Son Heung-min presented a valuable victory to Mourinho, who celebrated his first anniversary with the winning goal, and Tottenham took the lead in the league. 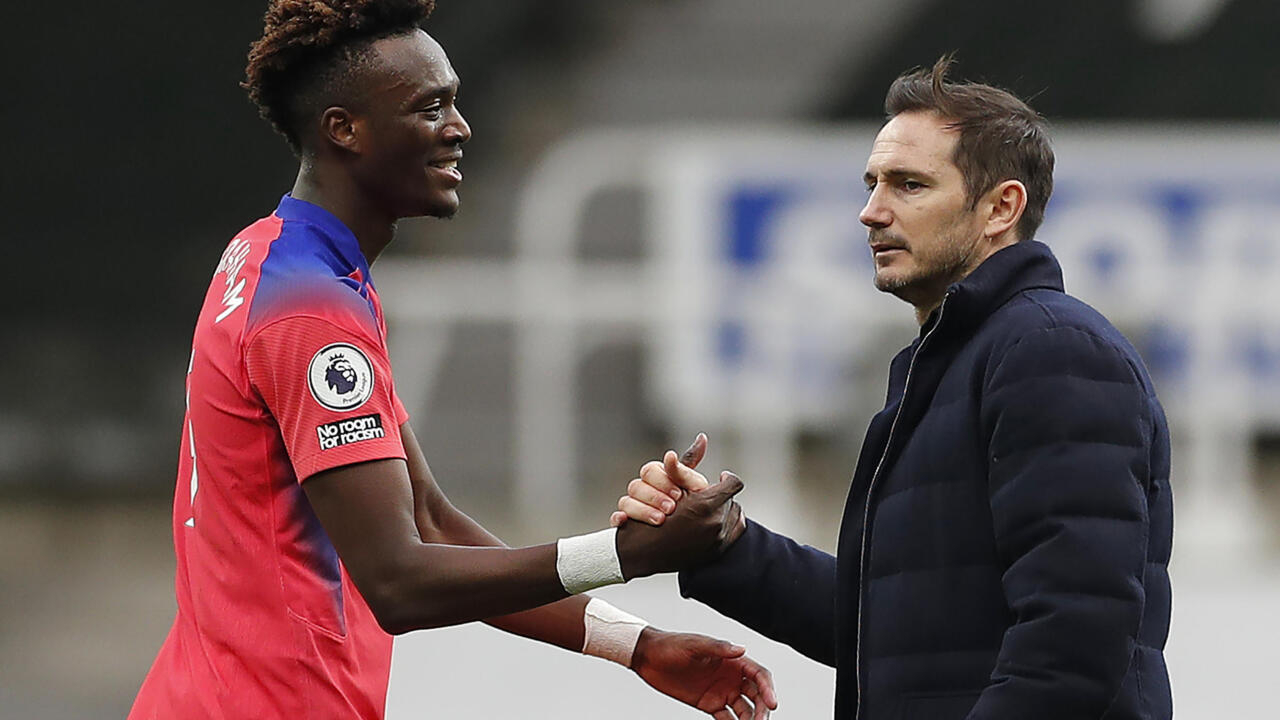