This week, a decision can be made to move the Ice Hockey World Cup from Belarus. If it is not moved from there, one of the best countries can stand over the championship. - I do not know if I will send a team to Belarus, says the Czech ice hockey association's chairman Tomas Kral. 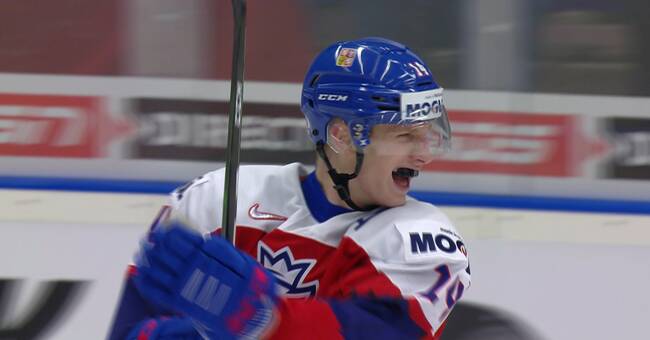 Ever since last summer, there has been a storm around next year's ice hockey World Cup, which is planned to be played in Latvia and Belarus.

The reason is the protests after the Belarusian presidential election in August, where there have been strong suspicions of electoral fraud.

Latvia has said it does not want to host the championship with Belarus, and as recently as Monday, Latvia's interior minister chose to issue an entry ban against the president of the Belarusian Ice Hockey Federation, Dmitry Baskov.

Presentation to IIHF's board

Baskov in particular has recently been in really bad weather, as he is suspected of having been present at a fatal beating of a regime critic in Belarus.

A decision on whether the World Cup will actually be decided in Belarus in 2021 may come in the next few days.

But if the World Cup is not moved, it could be without one of the strongest countries.

- I do not know if I will send a team to Belarus.

Maybe I do not, says the president of the Czech Ice Hockey Association Tomas Kral according to the site sport.ru.