[NHK] On the 13th, the International Skating Union will serve as a test tournament for the 2022 Beijing Olympics, and the figure skating grand scheduled for next month ...

The International Skating Union announced on the 13th that it will abandon the holding of the Grand Prix Final of Figure Skating scheduled for next month in Beijing due to the influence of the new coronavirus, which also serves as a test tournament for the 2022 Beijing Olympics.

According to the International Skating Union's announcement, Beijing has abandoned the Grand Prix of Figure Skating next month, the World Cup for Short Track Speed ​​Skating, and the World Championship for Speed ​​Skating in February next year.

Of these, the Grand Prix Final of Figure Skating and the World Championship of Speed ​​Skating will be decided immediately whether it can be held outside of China.

Sports 2020-11-14T06:09:15.684Z
The ISU cancels a number of adjustment plans for the Beijing Winter Olympics test competition still to be discussed 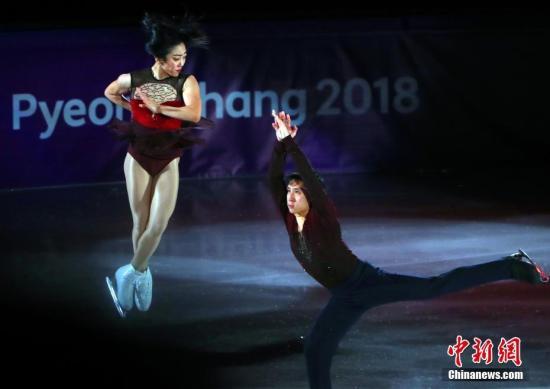 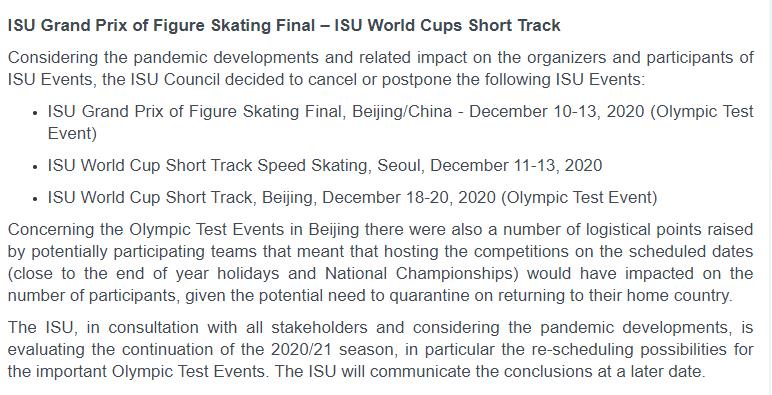 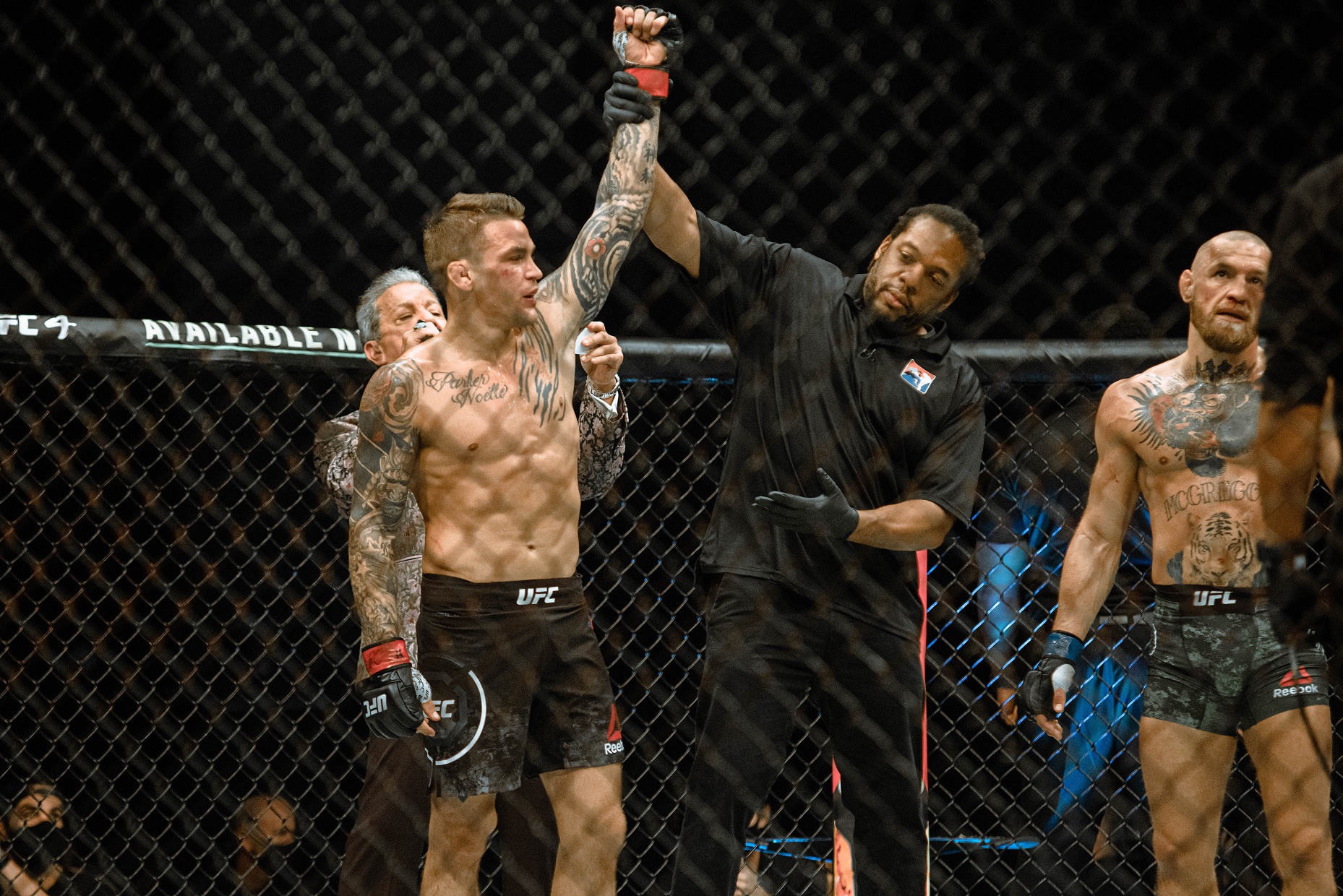 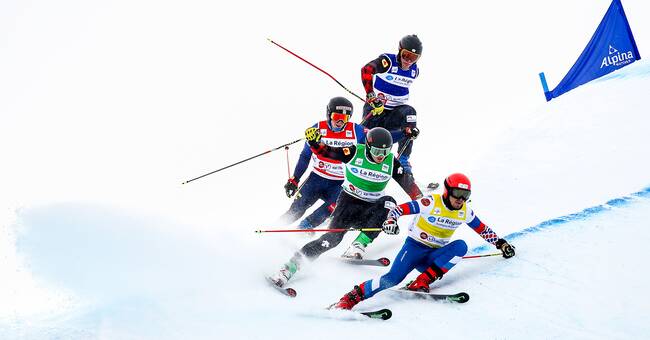 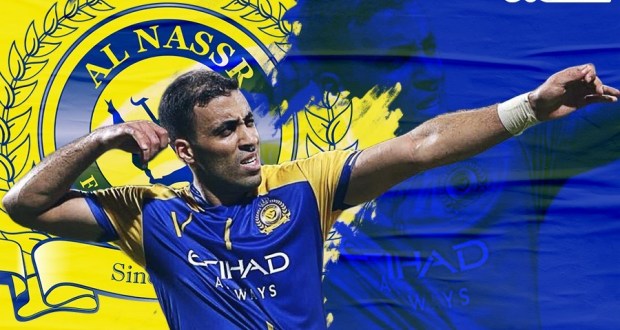 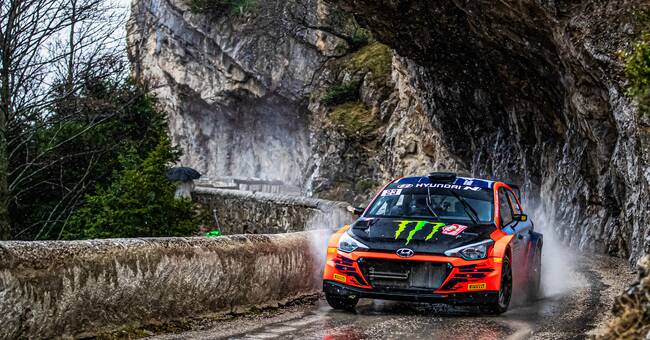