Lewis Hamilton can match Michael Schumacher's record on Sunday by becoming world champion in Formula 1 for the seventh time. Nevertheless, the Briton attaches more value to his pioneering role in the fight for equal rights than to his sporting achievements. 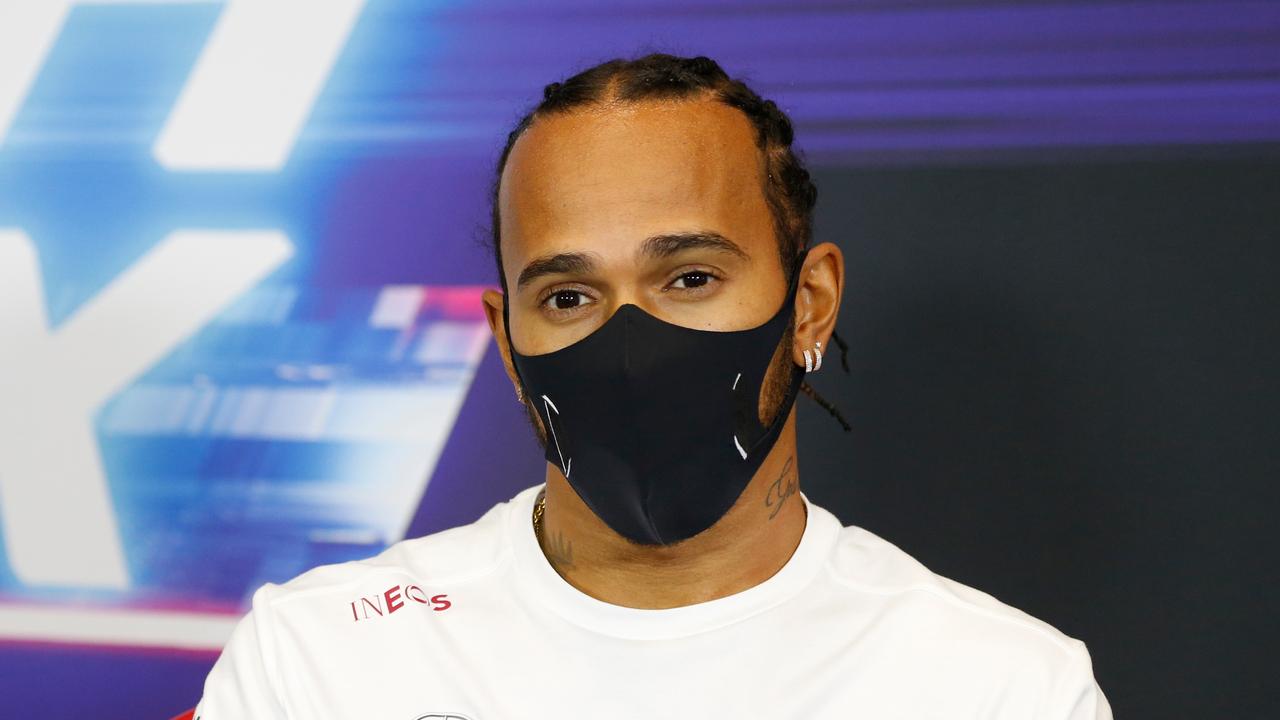 Lewis Hamilton can match Michael Schumacher's record on Sunday by becoming world champion in Formula 1 for the seventh time. Nevertheless, the Briton attaches more value to his pioneering role in the fight for equal rights than to his sporting achievements.

"Winning a world title is primarily a personal matter and does not necessarily affect the lives of other people," said the Mercedes driver in the run-up to next weekend's Turkish Grand Prix.

"For me, the most important thing is to try to improve conditions for people around the world. That's something I'm much more proud of."

Hamilton has already won nine of the thirteen races this season, bringing his total to 93 wins, an improvement on Schumacher's old record.

"But numbers and titles are especially nice for the outside world. What has been important this year is that my title race has been accompanied by the fight for equality and with a growing awareness of what is happening in the world. That learning process has led to more awareness. led in society. "

Hamilton is very involved in the fight against racism this season and kneels before each race to spread that message.

He is also committed to more diversity in motorsport.

Lewis Hamilton kneels before every race as a statement in the fight against racism.

Hamilton is committed to a longer stay at Mercedes

Although Hamilton does not want to be too important about it himself, he is about to write history.

If he does not lose more than seven points of his lead over teammate Valtteri Bottas in Istanbul on Sunday, his seventh world title is a fact.

"I have learned not to put too much pressure on myself", the 35-year-old driver looks ahead to next weekend.

"If it doesn't work out on Sunday, I have three more races to compete for the points. It doesn't all come down in one day."

Hamilton's hunger has not been satisfied even after a seventh world title.

Both the driver and the German team intend to extend the expiring contract.

"Nothing is set in stone, but I feel that I am not finished here yet," said the six-time world champion.

"There is always room for improvement and I would like to continue to do that at Mercedes."