On December 18, the Hatta region will host the "Garmin Quest Hatta 2020" race, which is organized by the Arabian Arab Company in cooperation with the Dubai Sports Council, and with the support of Dubai Police, and sponsored by Hatta Adventures, Hatta Kayak and Garmin International, in which competition takes place in three sports, which are mountain bicycles. 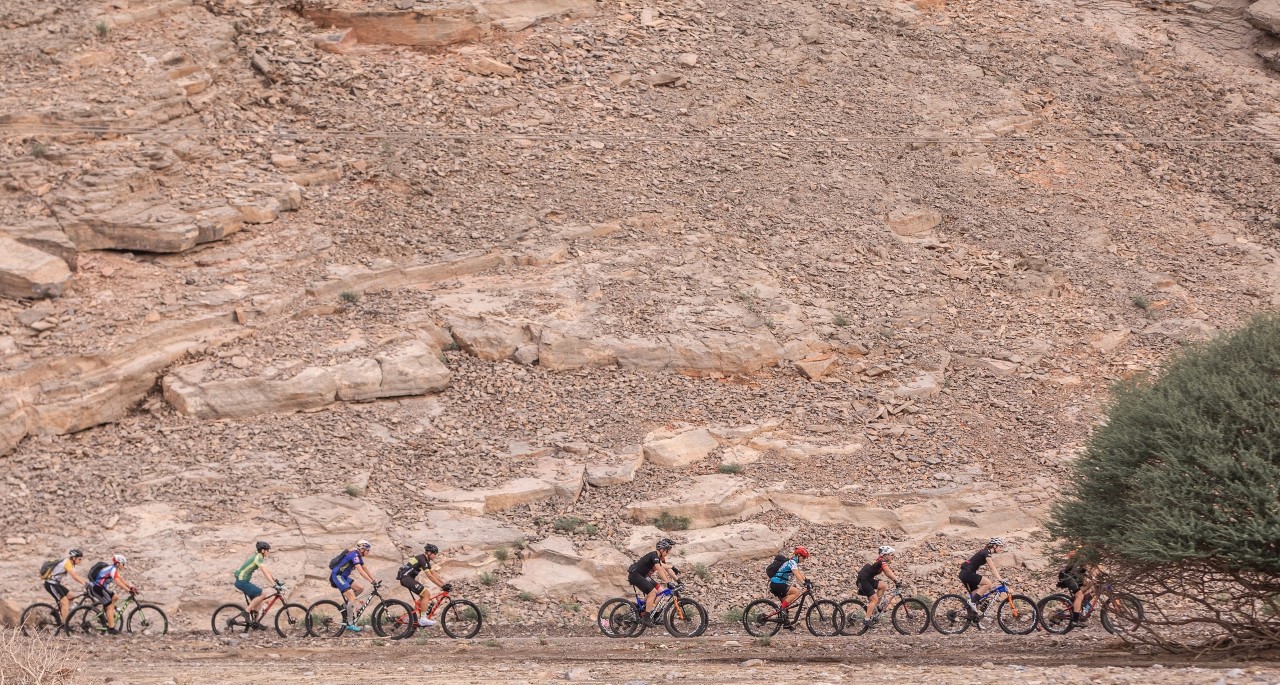 On December 18, the Hatta region will host the "Garmin Quest Hatta 2020" race, organized by the Arabian Arab Company in cooperation with the Dubai Sports Council, with the support of the Dubai Police, and sponsored by Hatta Adventures, Hatta Kayak and the Garmin International Company, in which competition takes place in three sports, which are mountain bikes. Kayaking and running.

The Dubai Sports Council announced the opening of registration to participate in the race through the Hoba Sport website https://www.hopasports.com/en/event/garmin-quest-2020, and registration will be available to all community members of different nationalities and physical levels from the age of 14 to 60 years old, and registration continues until Wednesday, December 16th.

The competitions in the race varied in this unique and exciting way to ensure that the participants had a wonderful experience in the foothills of the Hatta mountains, between the valleys and in the center of the city to enjoy its picturesque nature.

Participants will receive their racing equipment from the racing village headquarters in Hatta "Wadi Hub", after registration closes on December 17 and 18. They will have to bring basic racing supplies during the competitions such as their racing bike. Participants who do not own a bicycle can rent one of the appropriate bikes provided by them. The organizing committee is through the registration site, and the mountain bike will be the best fit to participate in the cycling race, and they must bring their protection helmet, running shoes, and a backpack to carry water and special belongings, while the participants will have to use the rowing boats that will be provided by the organizing committee during The race is not allowed to use private boats.