When Sarunas Jasikevicius signed for Barça this summer after several rejected offers, the door of his stage was closed with his beloved Zalgiris, whom he had revolutionized 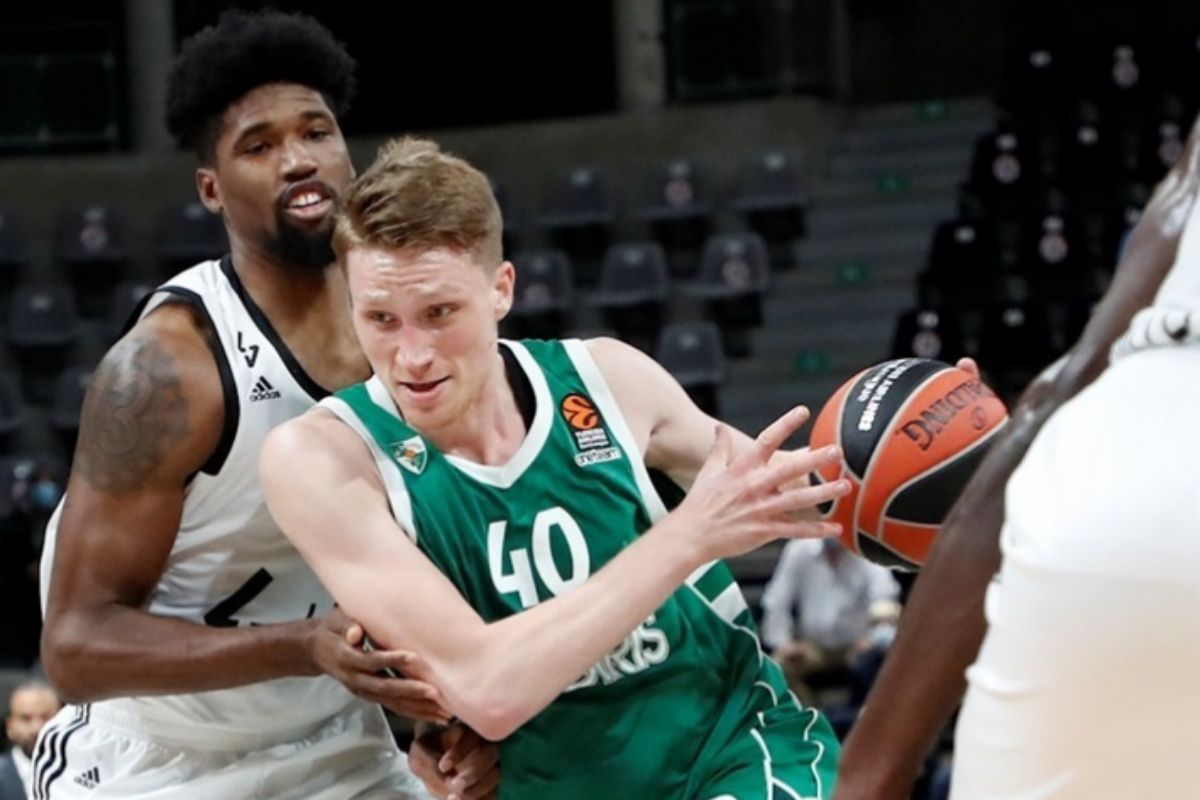 When Sarunas Jasikevicius signed for Barça this summer after several rejected offers, the door of his stage was closed with his beloved Zalgiris, whom he had revolutionized in three seasons, a mutual springboard, boosting his incipient career as a coach and turning the man into a permanent miracle. Historic Kaunas team, which they slipped into the

as a rookie manager.

As you enter, Saras stretches Barça, Zalgiris has not collapsed after his goodbye.

On the contrary, the foreseeable orphanhood is a renewed illusion: he is the surprising leader of this troubled Euroleague and this Friday (7:00 p.m., DAZN) he receives Real Madrid from the top, after winning five of his six games,

four of them away from the Zalgirio Arena (Olympiacos, Khimki, Red Star and ASVEL)

: no one in the history of the Euroleague had done anything similar, win in four different countries in the same month.

On a tight budget, signing projects and selling stars, he did not indulge in the conservatism of a veteran or seasoned technician.

Among other things, because the young Austrian (38 years old) had never trained in the Euroleague.

It came from an original fishing ground,

Three seasons in charge of the Salt Lake City Stars - he has also been an assistant to the German national team since 2015 -, a linked team of the Utah Jazz.

In the last course he was named coach of the year after winning 30 of the 42 games played.

An invention that could not have gone better.

"Zalgiris has started in this Euroleague playing very well, winning and being solid at home. It is quite a tough test," admits

in the previous one, almost more concerned about the ups and downs of the calendar than about a rival who is not bad at it. Real Madrid: he has won in nine of the last 11 visits to Kaunas (although a year ago they fell there with an exhibition by Zach Leday, now at Armani Milan).

The whites will play the clash less than 48 hours after having suffered to win in Bilbao, a postponed ACB match.

"We finished late, we arrived at the hotel and there we began to change the chip to face the match against Zalgiris, which is different," protested the coach from Vitoria, who is looking for his first win away from home in this edition of the Euroleague.

"It is a team that generates good attacking situations and that is why it achieves good shooting percentages. Zalgiris has three-point shooters who do not leave the script, they play with good blocks, they look for the best situations, the best shots and that is why they are where they are ", analyzes Laso - he will continue without being able to count on Deck, neither Rudy Fernández nor Causeur have traveled - about the team that scores the most (the second is Madrid itself), a club that has not wanted to revolutionize its squad in order to it was Jasikevicius.

Because Kaunas has been betting on continuity, the local player and austerity for years.

Marius Grigonis, MVP of the month of October

in the Euroleague, exploiting at the age of 26 an old acquaintance of the ACB: he passed through Peñas Huesca, Manresa and Tenerife.

Nigel Hayes, the French Lauvergné (one of the reinforcements), Lekavicius, the base Walkup ... are the other dangers of a choral team, which enjoyed the presence of the public in its two previous matches at the Zalgirio Arena (including the one that lost against Valencia), which this Friday will be empty.

Neither will its last pearl.

, one of the great hopes of Lithuanian basketball, tested positive for coronavirus last Friday.

Euroleague 2020 - 2021There is life beyond Campazzo: Carroll leads, against Bayern, the happiest victory for Real Madrid

ACB 2020 - 202 126 games in six days, the exhausting madness of European basketball: "The calendar will not give of itself" 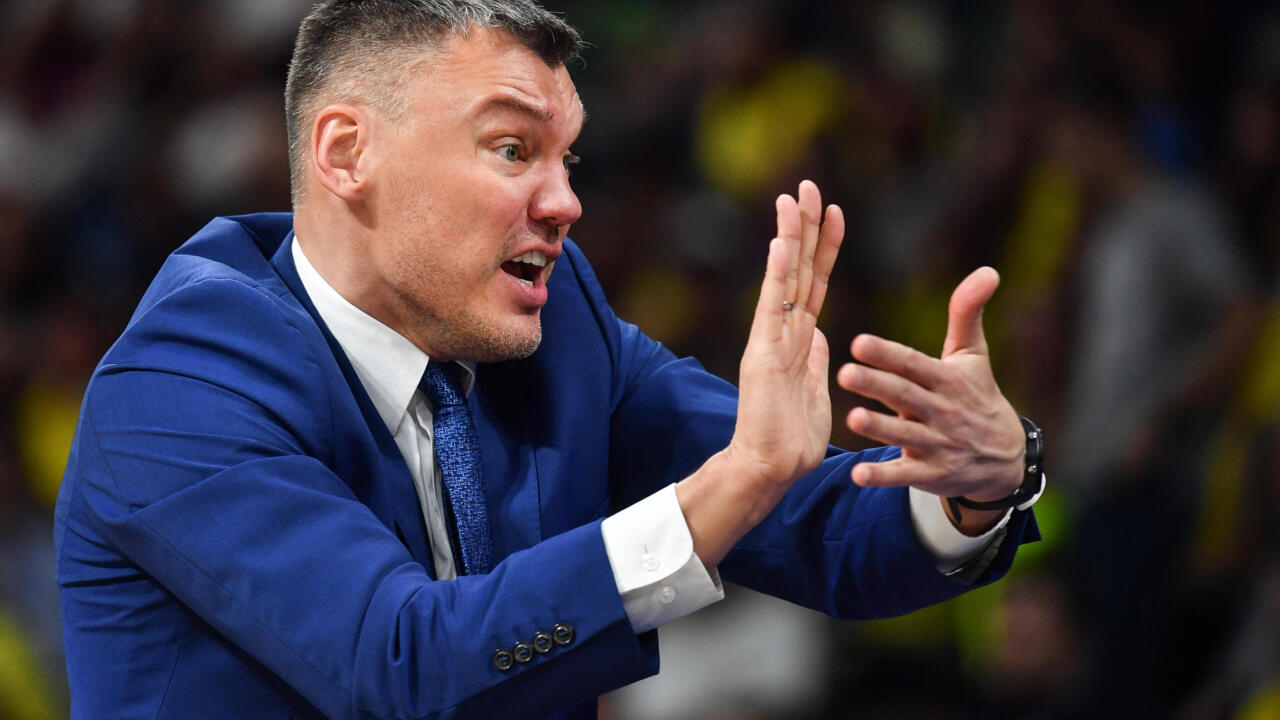 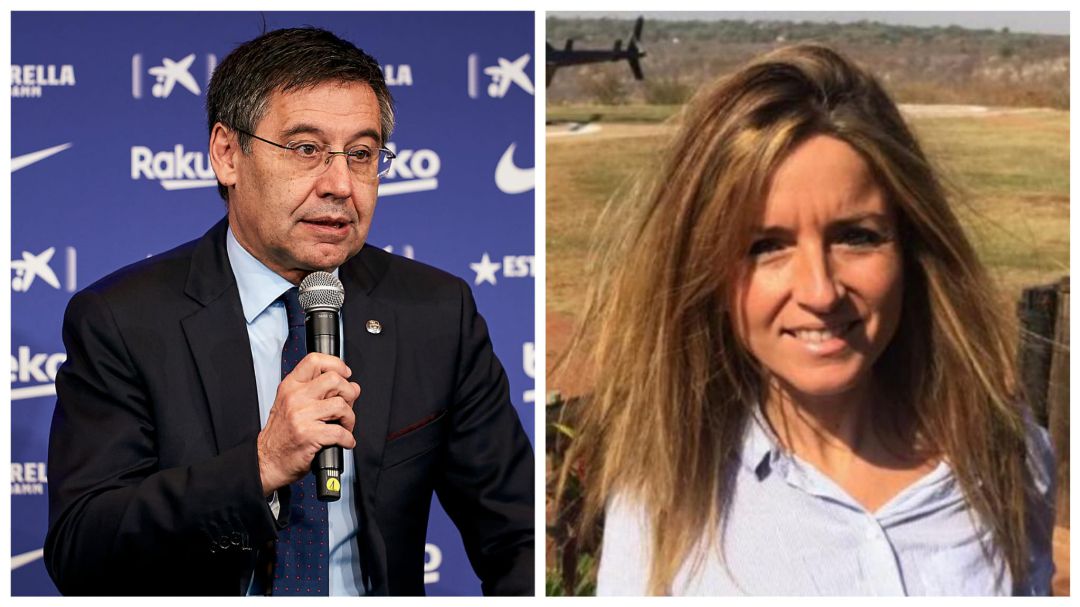 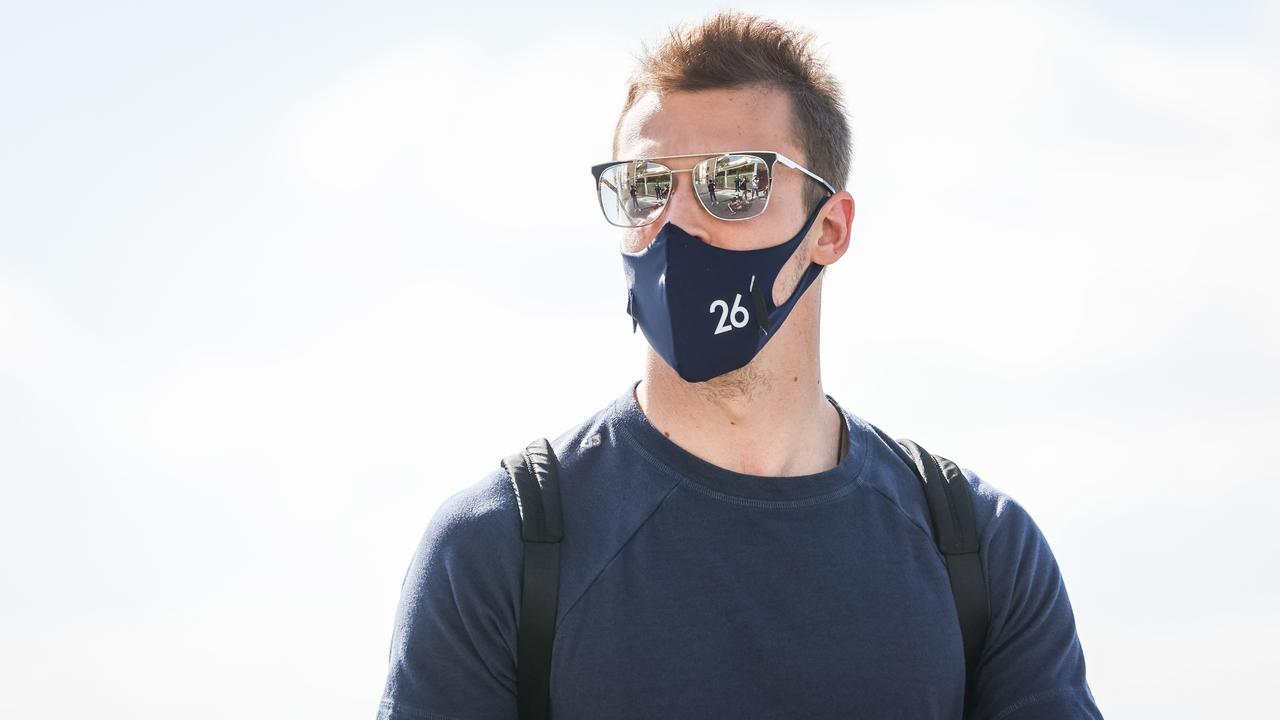 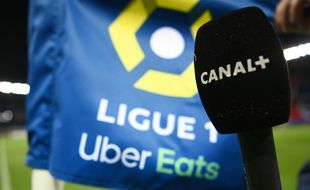 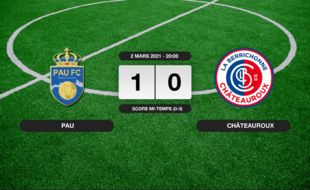