Ronald Koeman is grateful to goalkeeper Marc-André ter Stegen after the 2-1 victory over Dynamo Kiev. The fit goalkeeper prevented FC Barcelona from running into its first points loss in the Champions League with a few clever saves. 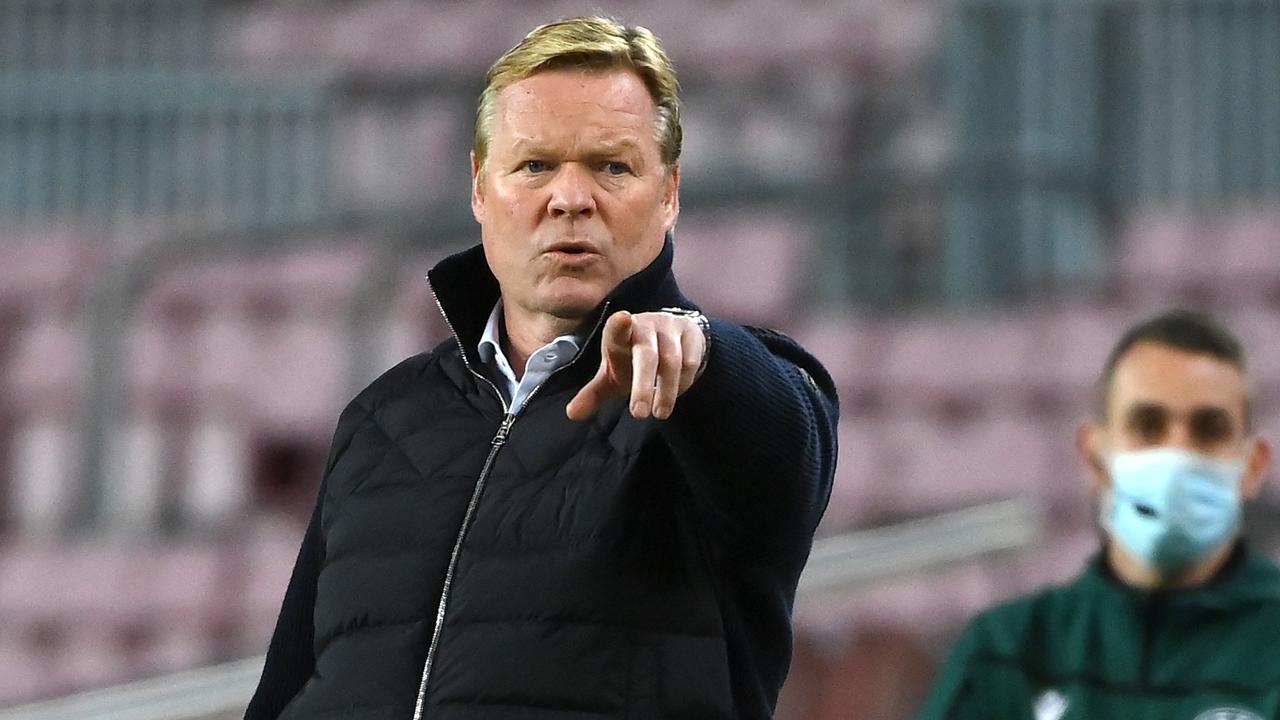 Ronald Koeman is grateful to goalkeeper Marc-André ter Stegen after the 2-1 victory over Dynamo Kiev.

The fit goalkeeper prevented FC Barcelona from running into its first points loss in the Champions League with a few clever saves.

"Ter Stegen has shown that he is a great goalkeeper", said Koeman on Wednesday shortly after the match at Camp Nou.

"Although he has only been in training for a week, he did very well."

Barcelona took a 2-0 lead with a penalty from Lionel Messi and a header from Gerard Piqué, but it was thanks to the German goalkeeper that the weakened Kiev did not get further than the connection goal by Viktor Tsyganov.

The Ukrainian club missed a number of important players in Catalonia due to the corona virus.

"We lost control of the game, especially without the ball we were not good", said Koeman.

"Sometimes it doesn't work to put pressure. If you put pressure, then you have to do it with the whole team. We have to take a good look at that. Because we realize that we have to do better today."

The former national coach started very promising at Barcelona, ​​but with only two points from the last four league matches, the decline set in.

Ter Stegen only played the first game of the season

Ter Stegen only played his first game of the season after recovering from a knee injury.

Defender Piqué also believes that the victory was largely due to the goalkeeper.

"Ter Stegen had a few good saves today. He contributed greatly to the victory."

Although Barcelona is on its way to a place in the knockout phase with the full nine points from three duels, Piqué does not see his team as a big contender for the overall victory.

"We may not be the favorites in the Champions League, because of our performance over the years. But if we work hard with our group of talented and young players, the results will come back on their own," said the Spaniard.

Piqué: 'Gap year does not exist at this club'

Under Koeman, 'Barça' has taken a new path and that has been accompanied by varying results and sometimes difficult game in the first few months.

"The club is undergoing a transition. In recent years we have become a little less good and now we are trying to turn that around", Piqué analyzed.

"That is not an easy process, but we want to achieve a good result every game."

"At a club like Barcelona there are no in-between years. We have no time to lose, hopefully things will get better soon", said Piqué.

View the standings, the results and the program in the Champions League