Battered PSV is warming up for home game with ADO

Good afternoon and welcome to this live blog. Here we will keep you informed about today's matches in the Eredivisie. Program : 16:45: PSV-ADO 20:00: AZ-RKC Results: Heracles-FC Utrecht 4-1 Sparta-sc Heerenveen  1-4 FC Emmen-Feyenoord 2-3 PSV-ADO The Hague · a few seconds ago We are shifting the focus in this blog to Eindhoven where PSV-ADO Den Haag will start at 4.45 pm. The people of Eindh 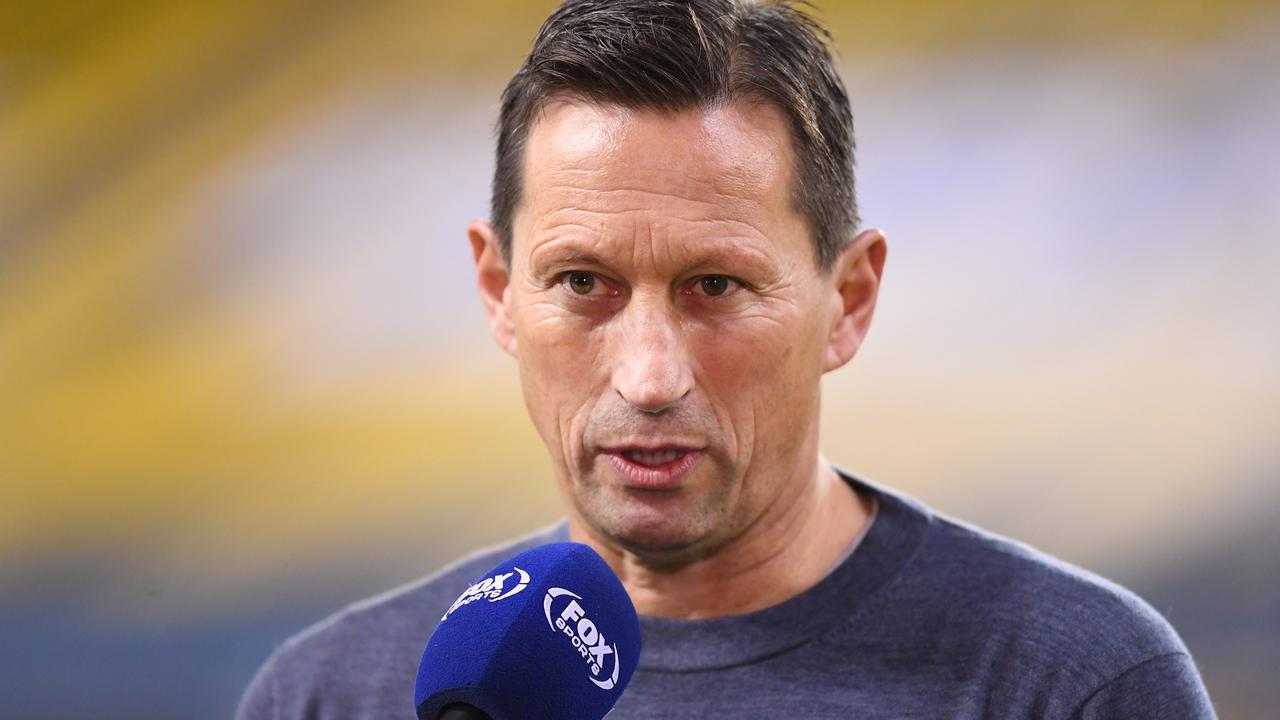 PSV-ADO The Hague · a few seconds ago