Shuto, who started in the first match against Lotte on the night of the 29th, went to base with an infield hit in the first inning, and decided to steal with the second ball of No. 2 Akira Nakamura.

With this, Shuto has stolen bases for 12 games in a row, breaking the record marked by Mr. Fukumoto, who has stolen 1065 bases in total, for the first time in 46 years.

Shuto is a trained player and is 24 years old in his third year as a professional player.

Last season, he was able to play in the middle of the runners, and only 25 stolen bases, but this season, when he has more chances to start, he has marked 47 stolen bases, which is the top of the league by the game on the 28th. 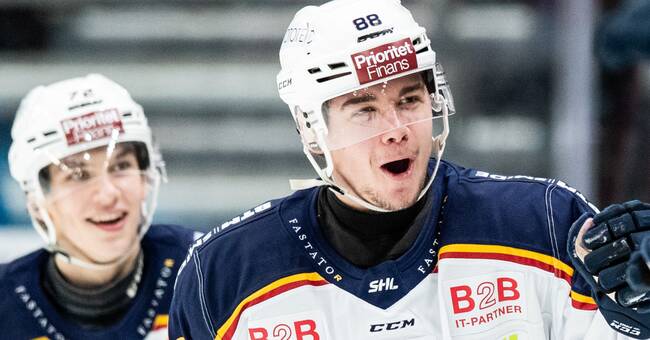 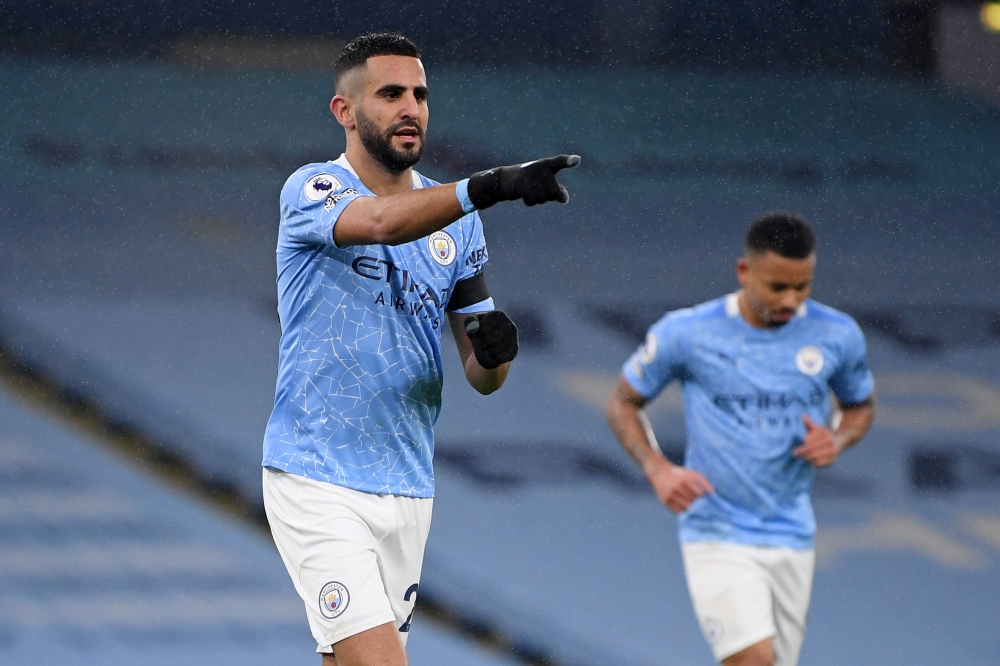