Just a month ago, on the occasion of his 35th birthday, Red Bull Salzburg congratulated Jonatan Soriano, adorning his name - "without h", says the player himself - with the nickname "L

Just a month ago, on the occasion of his 35th birthday, Red Bull Salzburg congratulated Jonatan Soriano, adorning his name - "without h", says the player himself - with the nickname of "Legend."

«Salzburg gave me everything since I left Barça B. At that time it was a small and unknown club in Europe.

There I found the stability I was looking for and, above all, the confidence of the coaches », points out the forward in a telephone conversation with this newspaper.

Between December 2012 and February 2017, he scored 174 goals and gave 72 assists in 203 games, being top scorer in the Austrian league three times.

Soriano is an icon in a club driven by the economic power of energy drinks, which now also walks through the Champions League.

Tonight (9:00 p.m.), without going any further, he will do it for the Metropolitan Wanda.

In just a year and a half, after a difficult first six months, in which he suddenly ran into snow and frozen fields and, also, with an equally crude language and culture, they made him captain.

“They told me that they understood that I could not give the press conferences in German, but to put the batteries.

In less than two years, he was speaking German.

I came up and, to set an example, I start giving press conferences in German.

For us there are many similar words, but for the Germans, no.

In an interview, I was talking and when I had to say score a goal, I released a fucking goal.

The translator couldn't stop laughing, ”recalls Soriano, waiting for a team today after finishing his adventure at Girona in the summer.

"Salzburg have nothing to envy a big club.

Both in facilities and in budget.

They had always told me that when I left Barça I was going to see reality.

And nothing to do with what they told me.

You expect a smaller league, with smaller teams ... And when you get there you see everything up to date.

Also because Red Bull does everything in a big way: sports city, facilities, mechanics ... They give all the power to the footballer, all the solutions and all the facilities ", adds the forward, who also needed some time to adapt in what football.

«At the beginning it was a team where I played only one end and you had to find your chestnuts a bit.

But once they make the change of coach and idea of ​​the club,

, they take over Red Bull and that's where the good for me begins with that change of style, ”he details.

With the owner of Red Bull,

, he came to agree a couple of times: “He is not a person who gets into anything.

In three years he had seen him once.

He wished us luck, but nothing more.

And in a renovation I was with him and the sports director alone ».

The selection: "More could not do"

If something is clear for tonight, it is that the Austrians will not be in Madrid for tourism.

He has a lighthearted way of playing.

They have very fast players at the top, who run and press.

Last year Liverpool won 3-0 in the first half and they were tied at Anfield (they ended up losing 4-3).

You can't relax, because they don't get tired and they will always look for the cons, "he warns.

The club has changed since Jonatan left, but he is the authorized voice to speak of it.

“The way the club works is very basic.

They are looking for very young players, very hungry, who are not afraid of anything and the possibility of sale in the future.

So it was with

In addition, they now have an older brother, Leipzig, Atlético's last executioner in the Champions League.

«The players who stand out go to Leipzig.

It is the Red Bull of a higher category and they are taking advantage of that help very well, "he continues.

And if he was so happy in Salzburg, why did he leave?

I had everything there, but at that moment the option of going to China arose and I did not leave to continue growing sportingly, of course.

I did not want my beautiful story in Austria to end badly, ”she is honest.

In that idyllic adventure in Austria, he even played for the Spanish national team: “I couldn't do much more.

It penalized that the league was Austrian.

It takes away a bit of value.

But perhaps it is the least, his legend in Salzburg is already indelible. 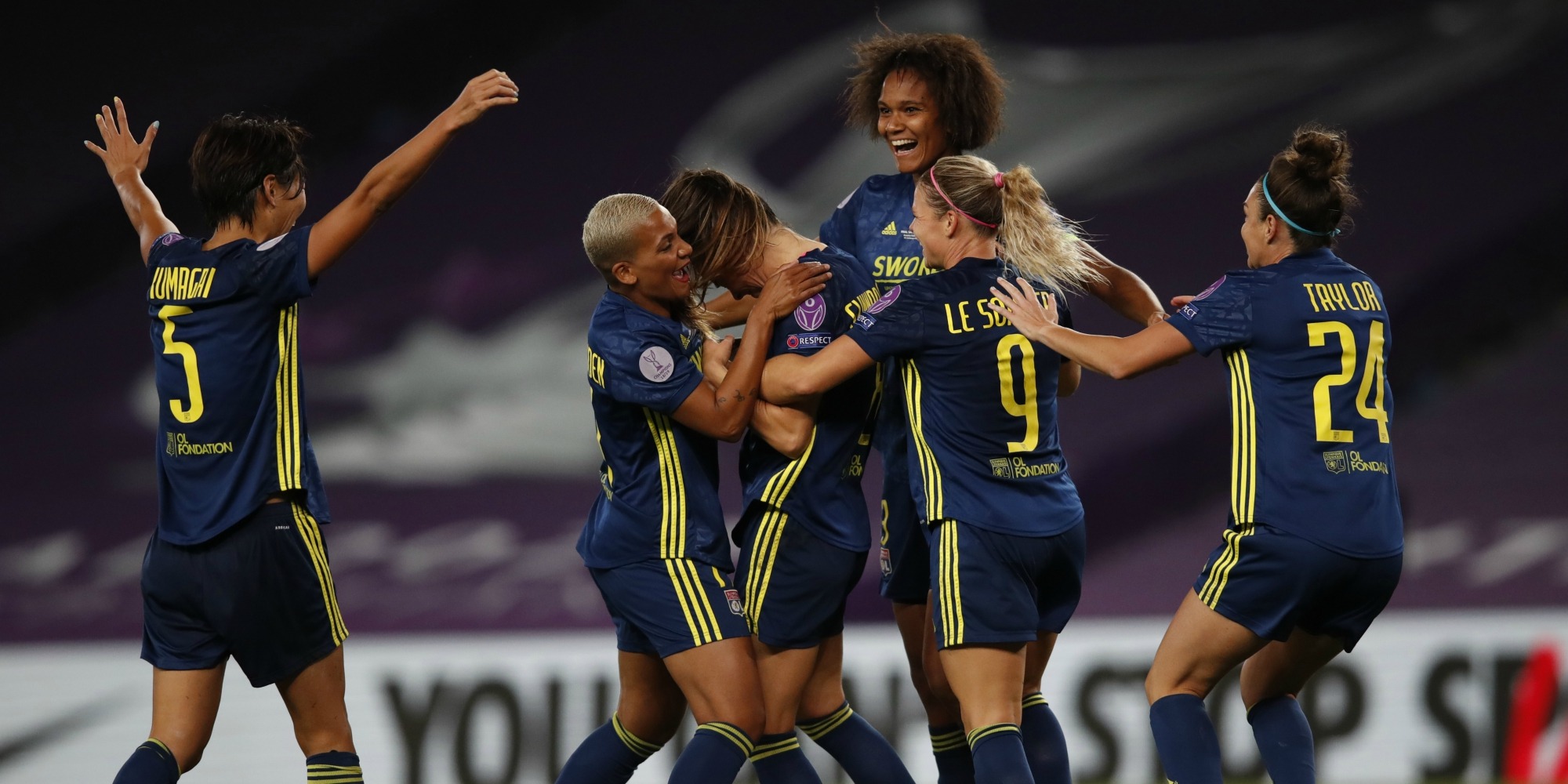 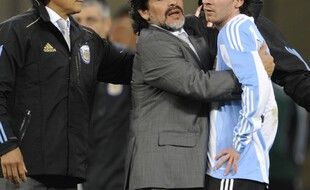 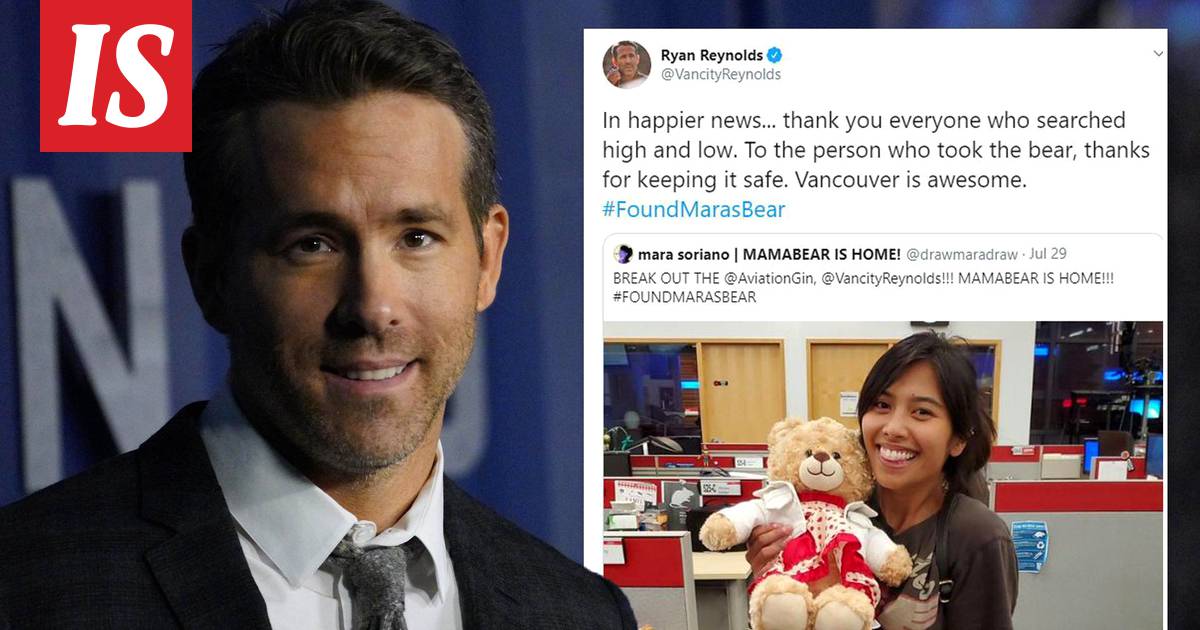 News/Politics 2020-08-01T15:40:16.087Z
Hollywood star rescues a talking teddy bear - inside the stolen toy was the dying mother's last message to her daughter