SVT expert: "Must give a food for thought to the union"

The Danish women's national team will start in the World Cup qualifiers after a long conflict with the Danish Football Association (DBU). SVT Sports expert Frida Östberg thinks it is a signal that women and men should be treated equally when it comes to professional sports. - It is really tragic that it should have to happen, and it must give a food for thought to the association, says Frida Östberg to SVT Sport. 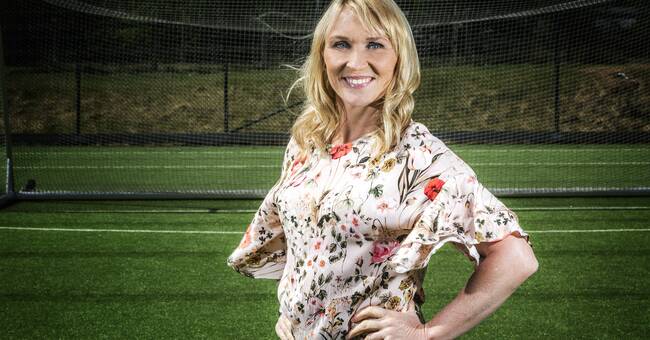 The conflict with the union is settled after a settlement has been reached, which means that the Danes will come into play against Hungary.

The conflict has been about the Danish women's national team, which finished second in this summer's European Championship play-offs, wanting better financial conditions.

Many have supported the Danish ladies' fight against the association, including the Danish men's national team.

- Above all, I think it's nice of the men to go in and take a stand.

One must primarily understand that it is 2017 now, and that women's players are just as valuable as men's football players, says Frida Östberg to SVT Sport.

In step one, it is a matter of a partial agreement being reached.

Is it right for the Danish women's national team to agree to it?

I think the important thing is that they feel that they have reached out with their message, it is not about them wanting to get rich.

It's about respect and getting better opportunities to train football.

I also think it can strengthen the Danes in a positive way in the qualifiers, says Frida Östberg.

Can this resonate in other countries, such as Sweden?

I absolutely think so.

It will give rings on the water in a positive way.

I think there are conditions for it to get better in Sweden as well, and it is an ongoing process, says Frida Östberg.