Exciting start, Hamilton's achievement and Kvyat's last place: what will be remembered for the Formula 1 Grand Prix in Portugal

Mercedes driver Lewis Hamilton won the Portuguese Grand Prix and broke Michael Schumacher's record for the most victories in Formula 1. He came to the finish line first in 92 races of his career. The second on the Algarve track was the Briton's partner Valtteri Bottas, the third place was taken by the representative of Red Bull Max Verstappen. Russian Daniil Kvyat, due to a cut-off penalty and an additional pit stop, was on the 19th line. 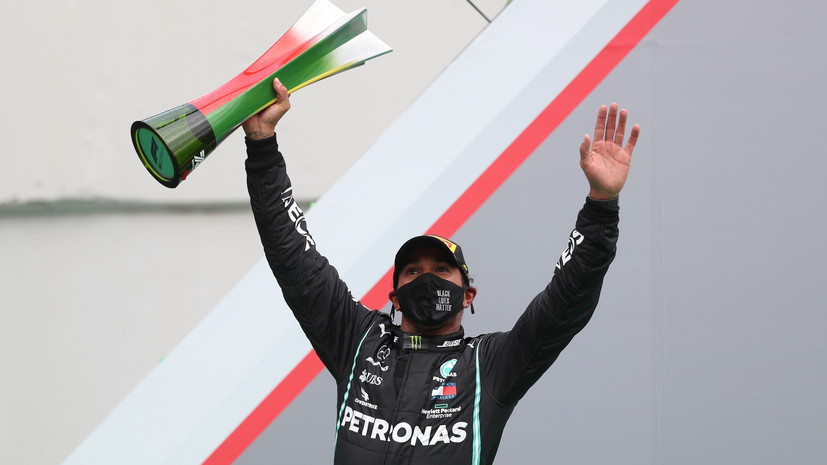 Thanks to the coronavirus pandemic, the Portuguese Grand Prix has returned to the Formula 1 calendar.

The last time the country hosted the "royal races" in 1996 at the Estoril circuit, which then lost this opportunity due to increased safety requirements.

The Algarve track in Portimão, built to replace him, had long waited for the opportunity to host a racing weekend and received it just now.

The track, unfamiliar to all, could witness the next triumph of Mercedes.

The German team got a chance to win the Constructors' Cup ahead of schedule, provided that Lewis Hamilton and Valtteri Bottas score the maximum points, and the Red Bull drivers will be left with nothing.

But during Friday's training sessions, Max Verstappen made it clear that his team would postpone Mercedes' victory until at least the next Emilia-Romagna Grand Prix.

In the first session, the Dutchman showed the third time, behind Bottas by 0.781 seconds on harder tires.

The pilot of Red Bull lost to Hamilton even less, and this meant that with the same tires, he could generally be faster than the leader of the world championship.

At the end of the evening training, shortened due to tire testing for the next season, Verstappen really turned out to be faster than Hamilton and lost only half a second to Bottas, who again rode on faster tires.

But Friday ended unsuccessfully for the main competitor Mercedes.

At the end of the session, he collided with Lance Stroll of Racing Point and damaged the car.

On radio communication, he called the Canadian "Mongol", which provoked a racist scandal - dissatisfaction with this wording was expressed by the official cultural envoy of Mongolia, Unro Yanchiv.

An important result of Friday was that almost all the pilots could not cope with the first and fourth corners of the "Algarve" and cut them off.

A total of 125 lap times were canceled by the riders.

The repetition of such a situation in qualifying could lead to the most unexpected results, so the organizers of the Portuguese Grand Prix still relaxed the requirements for the passage of the track.

On Saturday, the pilots broke the rules less often, but still the danger of losing a good time due to one mistake remained.

During the free races, already 24 attempts had to be canceled, and Verstappen was the most unlucky again.

On his best lap, the Dutchman lost just 0.005 seconds to Bottas, who led the protocol for the third time this weekend.

As a result, he had to drop to third place, leaving Hamilton ahead.

Other pilots in faster cars did not have time to move it, as the session had to end ahead of schedule due to problems with the drainage system.

Sebastian Vettel somehow managed to open the lid of the well during the races, and the stewards had to check all the locks on the track so that this would not happen again.

The test dragged on so long that the qualification had to be postponed.

When the fight for pole position began, Verstappen tried to stay close to Mercedes and even showed a second time in the first session.

But then the pilots of the German team made a fantastic leap forward.

On even harder tires than the rest of the riders, they increased the lead over the Dutchman to a few tenths of a second.

Mercedes secured its advantage in the final round.

Hamilton won 97th pole position in his career, and Bottas helped the team secure the first row of the grid for the 75th time.

For the Russian driver Daniil Kvyat, the first two days of the Portuguese Grand Prix were not very successful.

He did not enter the top ten in any training session, and showed only 13th result in qualification.

This performance was in contrast to that of his team-mate Gasly, who made his way to the final session and finished ninth thanks to problems with Daniel Riccardo of Renault.

Shortly before the start of the race, the sky over Portimao was covered with clouds.

The possible precipitation immediately changed the balance of power in the race.

Verstappen started on faster tires than the drivers of Mercedes and Leclair, so that in case of rain he immediately got a tangible advantage over the nearest competitors.

During the warm-up lap, the track really got wet, and when the traffic lights went out, Verstappen was able to quickly pass Bottas.

Finn counterattacked and regained the second position, after which the Red Bull pilot again tried to get ahead, but suddenly there was contact between him and Sergio Perez from Racing Point.

The Mexican flew off the track and rolled back to last place, and Verstappen lagged behind Bottas, who at that time was already bypassing Hamilton.

Verstappen and Perez touch and the Mexican slides off into the barriers.

He's got going again and has made it back to the pits 😮 # PortugueseGP 🇵🇹 # F1pic.twitter.com / whEfoGinkR

The leaders of the race found it difficult to ride on medium-hard tires on the wet track, and Carlos Sainz took advantage of their slowness.

The McLaren pilot on faster tires managed not only to approach Mercedes from the seventh starting position, but also to take the lead in the race.

True, the rain did not become stronger and soon stopped, and on a dry track, the Mercedes tires warmed up enough to displace the Spaniard from the first place.

Over time, Sainz surrendered under the onslaught of Verstappen, who recovered from the incident with Perez and returned to the fight for the podium.

Bottas also did not hold the lead for long.

Hamilton has updated the best lap in the race several times and got closer to his partner.

The Briton was already within attack range when McLaren's Stroll and Lando Norris collided, breaking each other's front fenders.

Fortunately for the leader of the championship, the race did not have to be interrupted, and soon he passed Bottas.

Verstappen was already too far behind Mercedes and only claimed third place, which he briefly gave to Leclerc because of the pit stop.

In the second half of the distance, the Dutchman lost to Hamilton and Bottas for a whole circle, which allowed them to safely change the tires to the toughest.

The interesting start of the race gave way to its predictable ending, when the gaps between the pilots of the first four were too great to count on the reshuffle within the quartet.

As a result, Hamilton won and broke Michael Schumacher's record for the number of races won.

The Mercedes pilot saw the checkered flag for the 92nd time in his career.

Now Hamilton will try to repeat the German's achievement in the number of championship titles.

The British driver has only 53 points left in the remaining five races to also become a seven-time Formula 1 winner.

For Kvyat, Sunday's race was even worse than all the preliminary races.

He already at the start rolled back to the penultimate place, ahead of only Perez.

On their own and at the expense of other people's pit stops, the Russian managed to climb higher, but the gradual rise ended after cutting off the turn, for which Kvyat was punished with a five-second fine.

In addition, his set of the toughest tires had worn out before the finish line, and the second pit stop threw the AlphaTauri driver to 19th place, which was the last after the departure of Stroll. 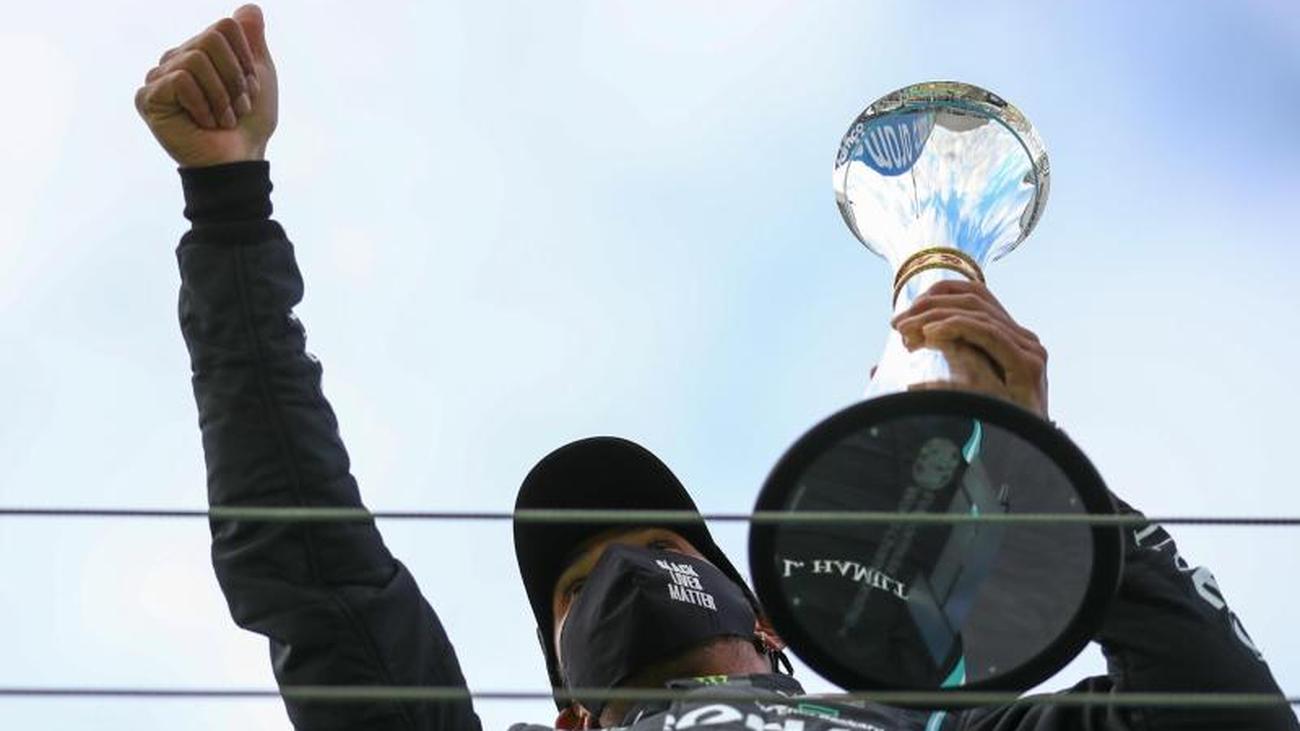 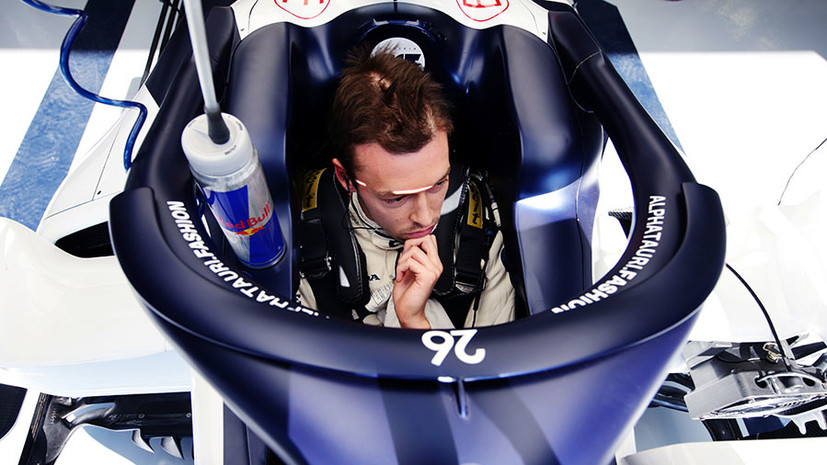 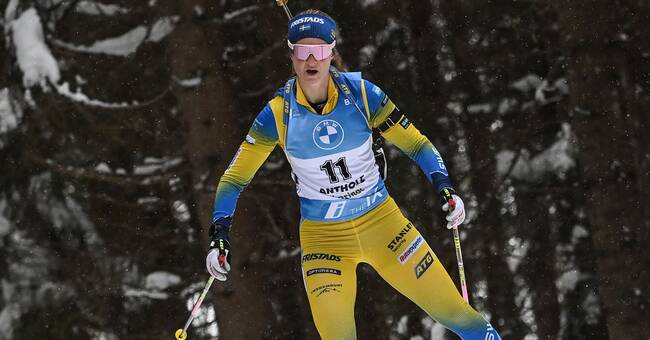 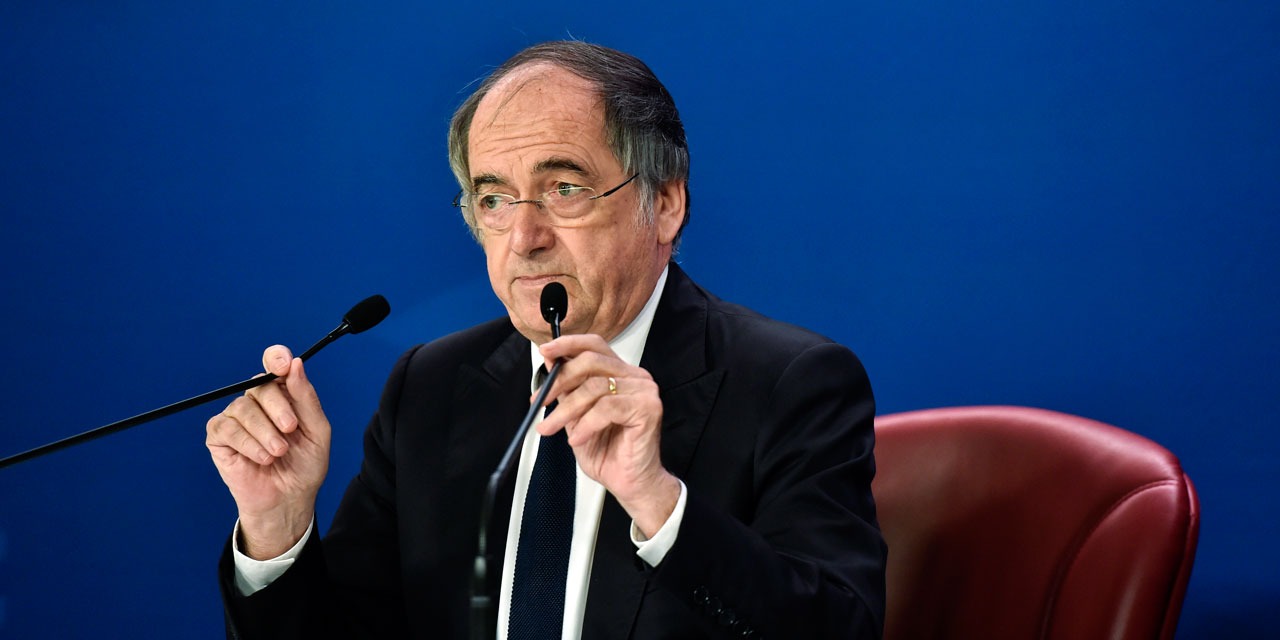 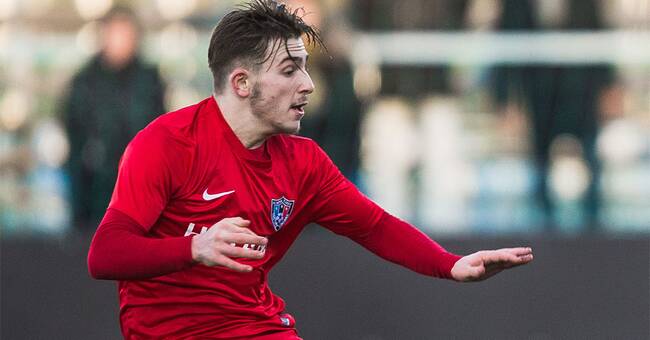 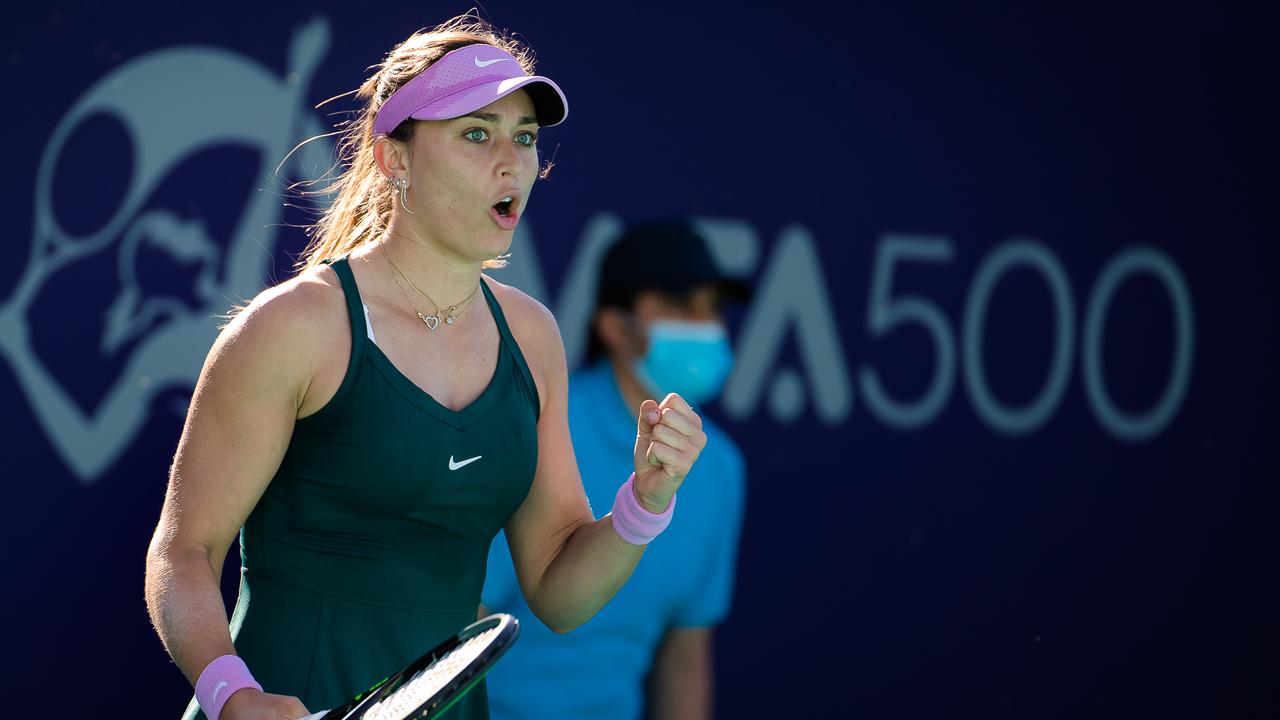