Al-Abdouli as assistant to Salem Rabie in Al Wasl training

Al Wasl Football Company decided to appoint coach Hassan Al Abdouly as assistant coach Salem Rabie in training the first football team, within the framework of the completion of the team’s technical staff after the company accepted the resignation of the Romanian coach Laurent Regicamp from the team’s training. 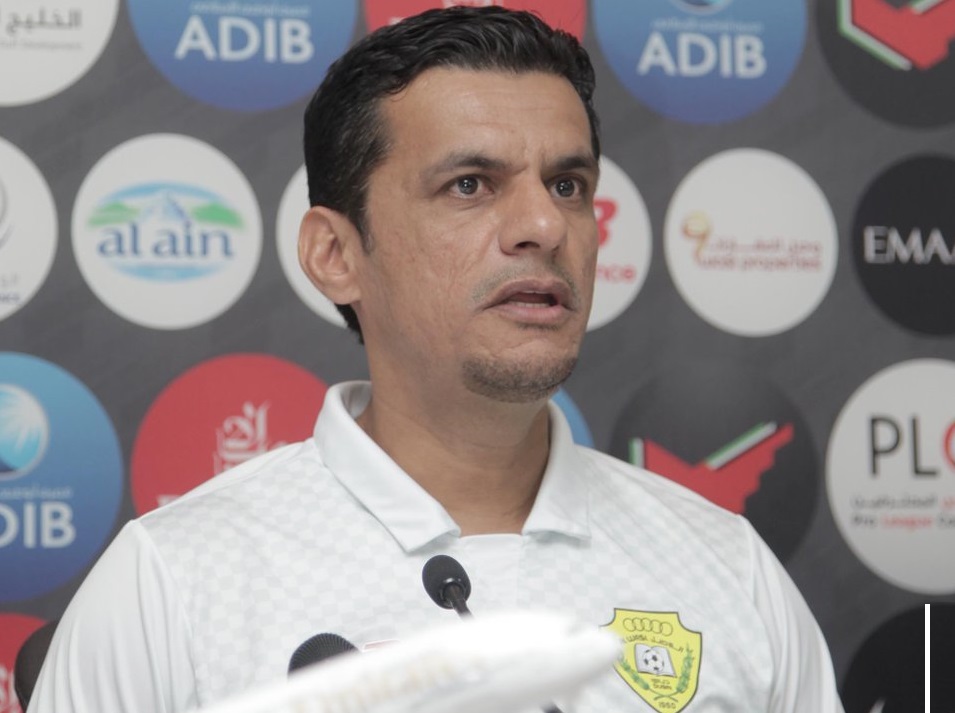 Al-Abdouli as assistant to Salem Rabie in Al Wasl training

Al-Emarat Al-Youm learned that the coach Salem Rabie’s chances are great to continue coaching Al-Wasl permanently, after the company decided to appoint him temporarily to succeed the Romanian Rijekamp, ​​especially since the options available for foreign coaches do not fit the team’s needs, in addition to giving coach Salem Rabie the opportunity to put His mark is with the "Al-Fahd", especially after winning the second round of the league against Hatta by four goals to two, while Al Wasl faces a heavy-caliber confrontation in the third round, when his traditional opponent hosts Al-Nassr next Thursday in the "Derby" at Zabeel Stadium.