Verstappen may be punished after crash with Stroll in Portimão

Good afternoon and welcome to this live blog on NU.nl. My name is Patrick Moeke and I will keep you informed of all developments at the Grand Prix of Portugal this weekend. Lots of fun! GP Portugal Verstappen third in VT1 Bottas fastest LIVE: VT2 4 minutes ago Despite an incident with Stroll, Verstappen clocked second time in second practice Portimão Max Verstappen records the second time in

Despite an incident with Stroll, Verstappen clocked second time in second practice Portimão

Max Verstappen records the second time in an incident-rich training for the Grand Prix of Portugal.

Only Valtter Bottas is faster than the Dutchman.

The session may have an annoying tail for Verstappen.

The Red Bull driver provides a code red after he unluckily kicks Lance Stroll off the track.

The FIA ​​is investigating the incident and if Verstappen is found guilty, he must fear a grid penalty.

- Verstappen, who, partly due to the incident today, was unable to drive a longer stint on the soft tire, will be on the road on a used set of mediums.

We are going to train for another seven minutes in Portimão.

- If the FIA ​​finds that Verstappen is guilty of the incident, the Dutchman could receive a grid penalty.

Verstappen and Stroll will not become friends.

No sooner had we started and we've stopped again!

😮Verstappen and Stroll tangle at Turn 1, Stroll spins into the gravel and we have another 🚩 Red Flag 🚩 #PortugueseGP 🇵🇹 # F1

- The FIA ​​starts an investigation into the incident between Verstappen and Stroll.

For Stroll, the end is training.

Verstappen is in the pits with a badly damaged car.

The Dutchman is on the inside with the Canadian, who completely overlooks Verstappen.

You would almost forget that we are training.

- Verstappen is going on the soft tire for the first time today.

We are going to train for half an hour in Portimão.

The session is still on hold so that the wreckage of Gasly can be removed.

The sea of ​​flames with Pierre Gasly in pictures.

It will be a difficult story for the AlphaTauri mechanics to save this car.

There will be no sleeping tonight.

Fortunately, Gasly can get out unharmed.

- Leclerc dives on medium rubber under the time of Verstappen.

Hamilton has to abort his fast lap because he is hindered by an AlphaTauri.

- Verstappen records the fastest time, at the expense of Vettel.

Lewis Hamilton is also on a fast lap on softer rubber.

- Hamilton has gotten soft rubber under his Mercedes.

Expect some serious time from the Brit.

- Verstappen is on the road for the first time today on the medium band.

Sebastian Vettel is currently fastest on the same rubber.

- Russell shows that the tires for next year are a lot slower than the current compounds.

The Williams driver is more than eight tenths faster on the medium band than Verstappen, who is still in the pits.

- The drivers enter the pits and will deliver their test tires to Pirelli again.

Max Verstappen is therefore fastest on the new compound.

The Dutchman goes around the Autódromo Internacional do Algarve in 1.21.575 and is eight tenths faster than Bottas.

- "It is impossible to overtake here", Max Verstappen concludes after two hours of training on the on-board radio at Portimão.

- All drivers will therefore drive in the first half hour on a tire type that will be used next year.

The Mexican loses control of his Racing Point and has his nose in the wrong direction.

- Strong lap by Max Verstappen, who is approaching Bottas' fastest time to half a tenth.

The Dutchman split the Mercedes drivers.

- Ah, in the first half hour of this training, the drivers test the tires for next season.

- It is busy on the track with, among others, Verstappen and Hamilton, who immediately hit the road.

The computer does not know for a moment which tire Verstappen is driving on.

The second free practice for the Grand Prix of Portugal is on its way.

Only the Mercedes drivers were faster than Verstappen, who has only driven on the hard tire.

Presenter Bas Scharwachter looks ahead in podcast De Boordradio with Formula 1 reporters Patrick Moeke and Joost Nederpelt ahead of the Grand Prix of Portugal.

- There are still problems for Esteban Ocon.

The Frenchman enters the pits with a smoking Renault.

Only Mercedes drivers faster than Verstappen in first practice Portimão

time in the first free practice.

Only Valtteri Bottas (first) and Lewis Hamilton (second) are faster than the Dutchman, who drives the entire training on the hard tire.

In addition to the hard tire, the Mercedes drivers also took action on the medium tire.

Verstappen admits seven tenths to Bottas and is four tenths slower than Hamilton. 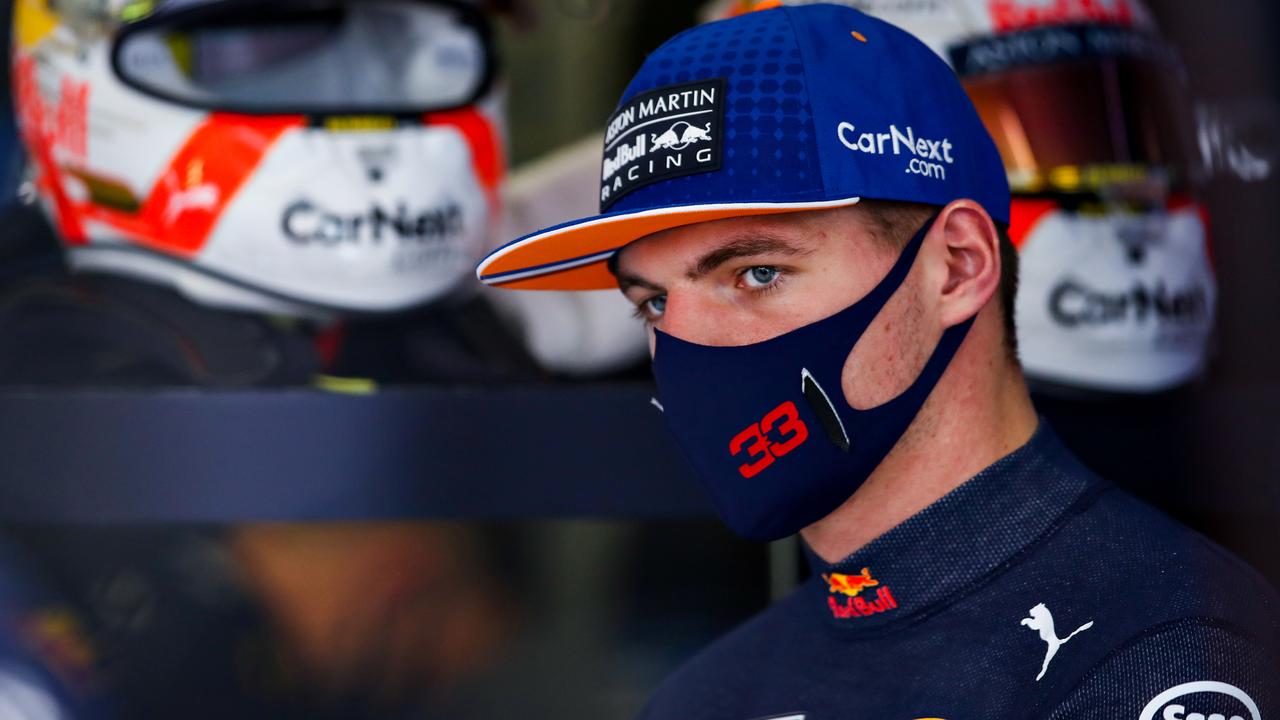 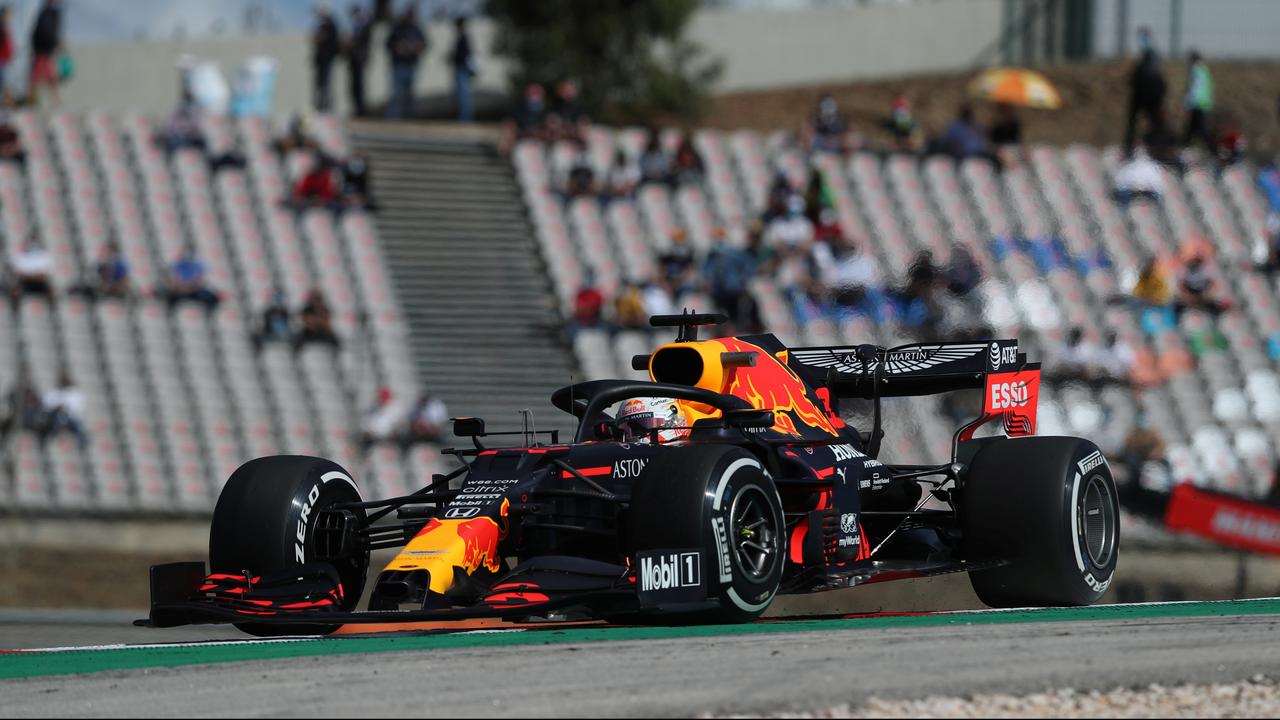 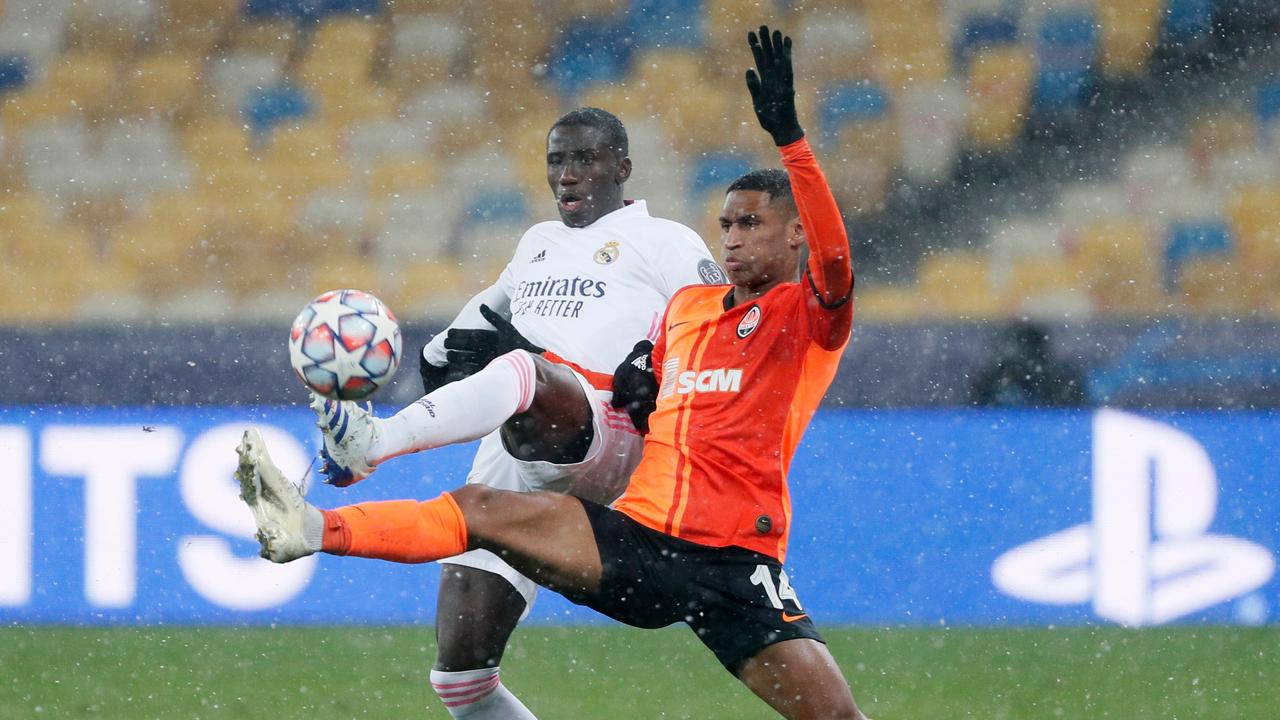 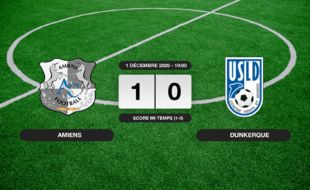 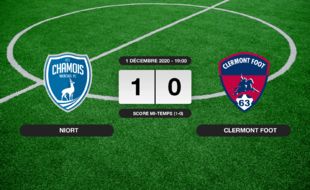