At the end of last August, the name'Kim Yoo-seong' shook the Korean baseball world. The honor of receiving NC's first nomination as a'national promising player' after a long absence in the Gyeongnam area has all disappeared due to'abusive suspicion'. As a result of the NC club's investigation, most of the suspicions turned out to be true.

At the end of last August, the name'Kim Yoo-seong' shook the Korean baseball world.

The honor of receiving NC's first nomination as a'national promising player' after a long absence in the Gyeongnam area has all disappeared due to'abusive suspicion'.

As a result of the NC club's investigation, most of the suspicions turned out to be true.

It was an incident that revealed how much the sensitivity of fans and people to violence has increased, and how much the Korean sports world has to go to get out of the bondage of violence.

Apart from the punishment of the school and the judicial authorities, there was no disagreement over the fact that the baseball world should impose appropriate discipline against Kim Yu-sung.

So, when the Korea Baseball Softball Association gave Kim Yu-sung a one-year suspension of qualification on the 24th of last month, there were not many opinions that it was'too heavy'.

The key seemed to be the later process.

Will Kim Yu-seong be able to stand on the ground again?

If that possibility would arise, it seemed that several conditions would have to be preceded.

However, the development of subsequent events is far from the above.

Mo Kim is the mother of group A, a student who was assaulted by Kim Yoo-seong three years ago.

In mid-August, he posted a post on the homepage of the NC club to reveal the situation at the time, and he was the one who caused the fans' resentment.

“There was no apology from the parents of Kim Yoo-seong in the process of going to the school rape, police, and court. If you go to the pro, you will be a'official' that fans look up to, but I thought it was not a public attitude. Because there was no reflection, another victim was another victim. I thought I could come out, so I exposed."

Mr. Kim argues that he has also given Kim Yoo-sung an opportunity to apologize and forgive.

“In the beginning of September, Yooseong's mother called her husband and asked what she would like to do. My husband said that he wanted to receive an apology that he had not received. And in an interview after the withdrawal of the nomination,'there was no secondary abuse. 'I asked for correction of the claim.'If you apologize to us through the media and interview again, and admit that there was a secondary harassment, we also forgive Yooseong and offer to reveal in an interview that we hope to be able to play baseball again. I did."

However, Kim Yu-seong did not respond to the proposal.

And at the end of last month, Mr. Kim received a phone call from the police.

It was said that he was sued by Kim Yoo-seong for'defamation by spreading false information.'

Oh is also an advisory attorney for the Professional Baseball Players Association.

Attorney Oh argued that three of Kim's revelations were false.

2. There was a secondary

3. He did not apologize after the incident. In

addition, the'elevator assault case', which was judged by the court, was different from the actual truth. There is a position.

Attorney Oh insisted that he had submitted supporting data to the police.

On the victim side, Kim Yoo-sung's argument is absurd.

There has never been a claim that'Kim Yooseong is the perpetrator of stunner', and Kim Yooseong's side is making a compelling claim on the matter confirmed through the academy and court rulings, and there are enough data and testimony to refute.

Kim Mo, who had hoped for Kim Yoo-sung to stand on the ground again through apology and forgiveness, was speechless.

"I don't think Kim Yoo-seong is a particularly bad person, so I don't think he assaulted my child. My child is well aware that he is a victim of the violent hierarchical order prevalent in the sports world. To prevent further victims from appearing, the players themselves are stained with the hierarchy. I think we should be aware of the consequences of an action, and even now, I only hoped that there would be no other victims like my son, apologizing and reflecting on the violence prevalent in the sports world. I'm just sad to get hit."

He filed an application for a temporary injunction to suspend disciplinary action, claiming that the one-year suspension of qualification was severe.

As expected, the result was the defeat of Kim Yoo-seong.

The court accepted the association's claim that "in consideration of the circumstances of Kim Yoo-sung, the association took the slightest disposition it could do."

Ahn Woo-jin, who was punished for suspension of qualification for three years due to the fact of being abusive, applied for a retrial to the Korean Sports Association, but was dismissed.

In 2020, when the late Choi Sook-hyun incident became more sensitive to violent acts than at the time, Kim Yoo-seong's argument was difficult to accept.

Although he lost in the court battle with the association, Kim Yoo-sung's side is in a position to continue a'lawsuit' with the victims of violence. 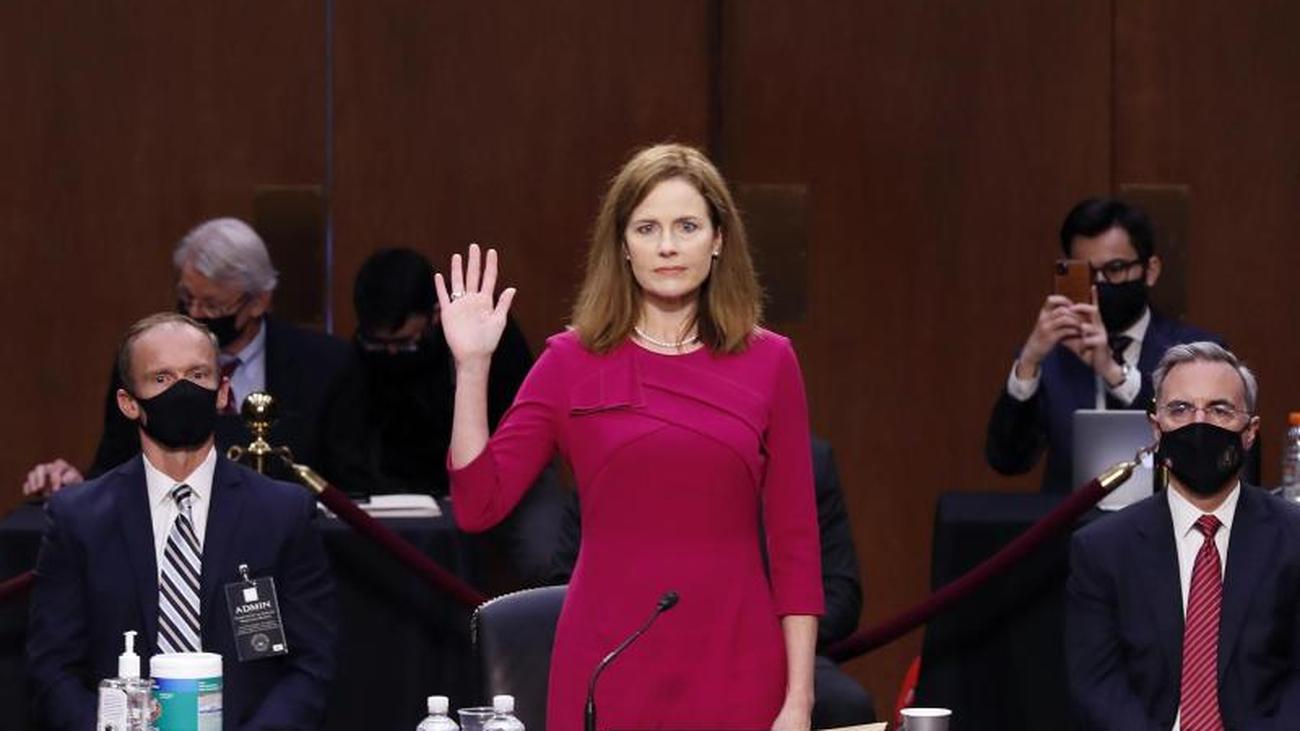 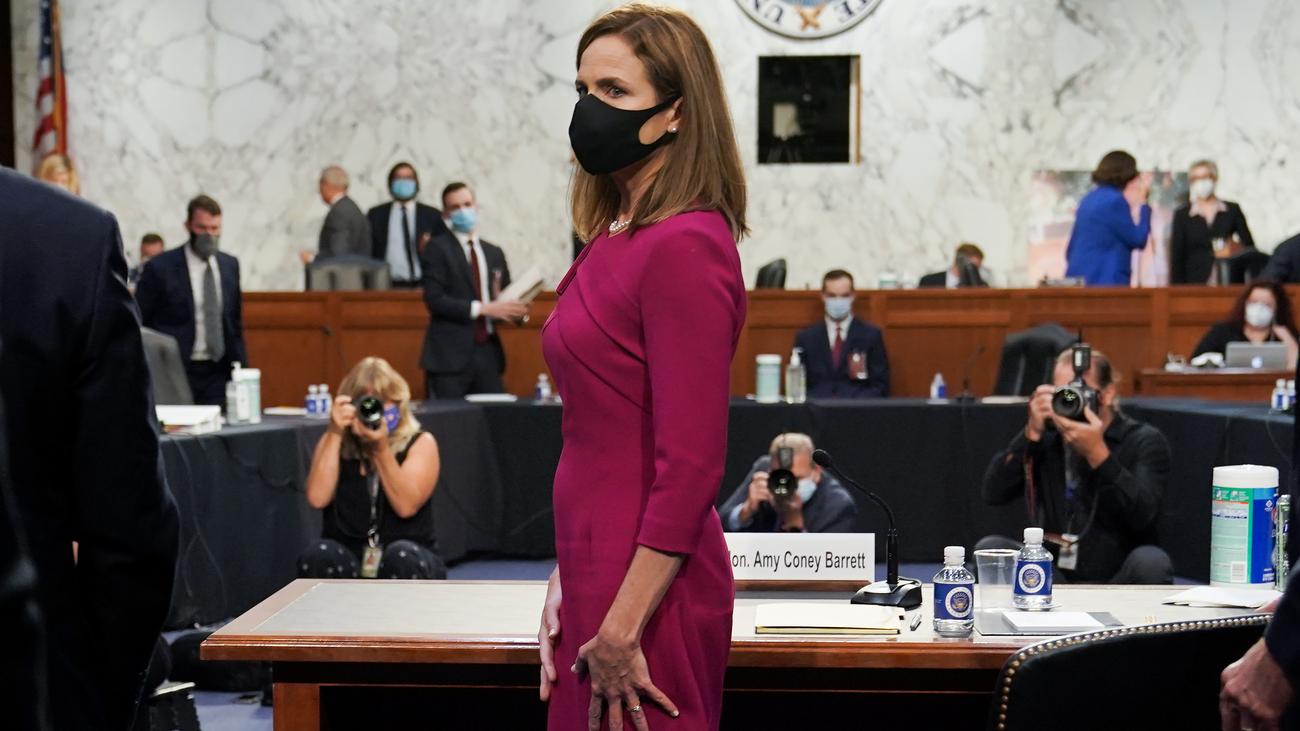