Latvia wants to stress Sweden: "They shouted at the judge"

When Sweden met Latvia in their first match in the ongoing European Championship qualifiers, the Latvians scored the first goal in the match that ended 4-1 to Sweden. Latvia will take that goal into tonight's match at Gamla Ullevi. - They panicked and were stressed, says hill Eliza Spruntule. 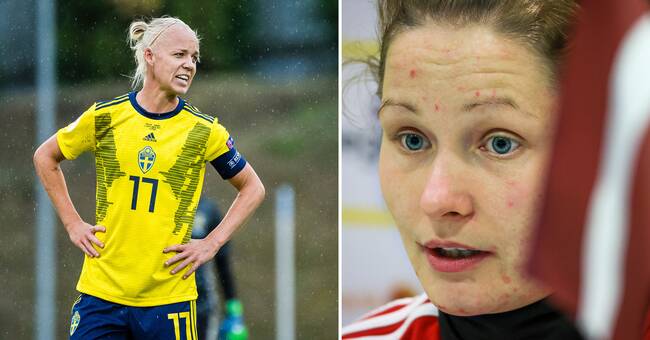 27-year-old Eliza Spruntule, everyday in the Icelandic league, looks back on the first meeting in September last year.

- The first match against Sweden was quite tough.

Not only for us but also for Sweden.

It was really emotional for us to score goals for Sweden is one of the world's best teams, she says to the Swedish press.

She believes that a good start gives Latvia a small chance to score points.

- If they do not score in the first 20 minutes, it will be more difficult for them, more stressful.

When we scored last time they were really stressed and it was really good for us because they shouted at the referee.

They were a bit panicked and we were shocked that this great team was actually panicking and were stressed when they played against us.

Despite six straight losses in the European Championship qualifiers and a goal difference of 2-30, the Latvians have not given up in advance.

- We would not have come here if we did not know that we could fight for points.

Sweden is in the top three in the world and we were scared before the last match.

But everyone thinks they will win and there is no pressure on us, says Spruntule.

The European Championship qualifier Sweden-Latvia is broadcast on SVT2 and on SVT Play from 18.30 today. 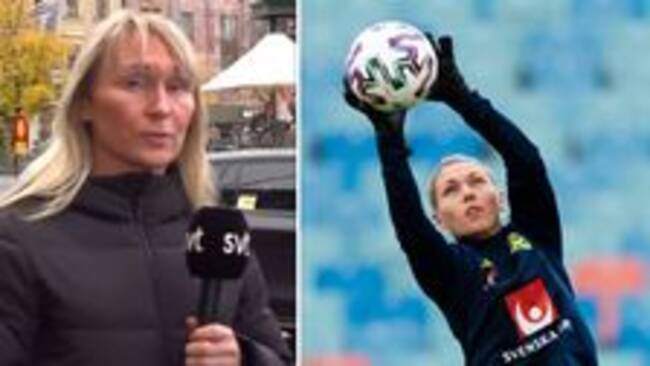 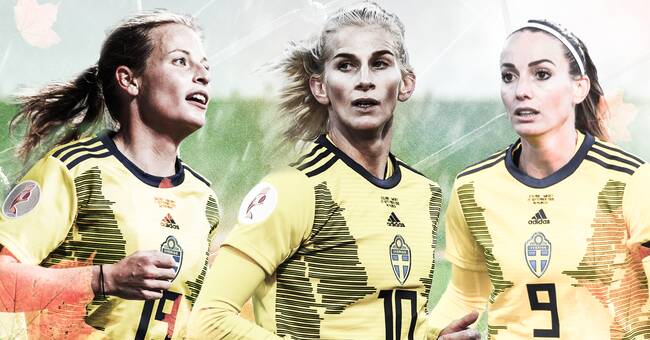 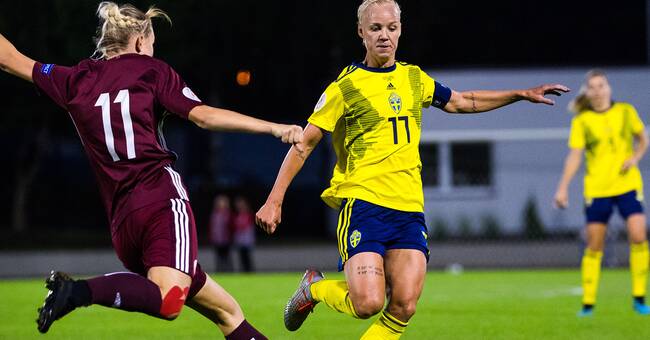 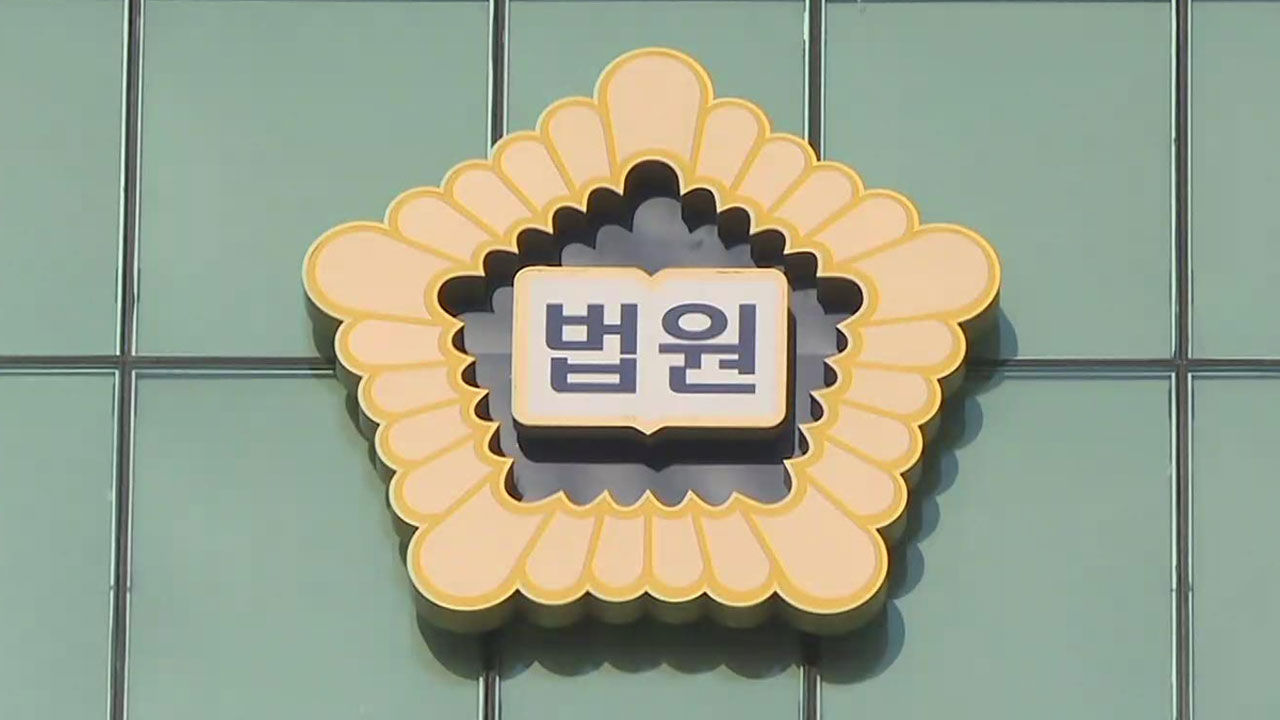 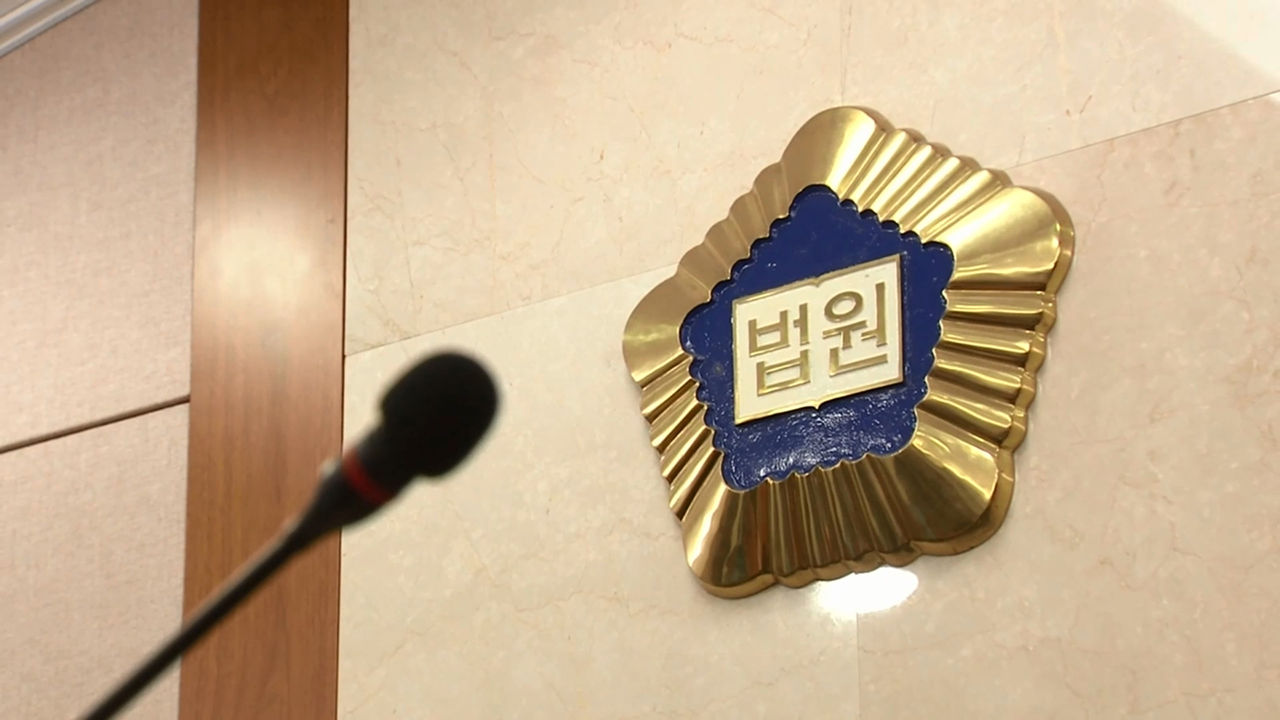 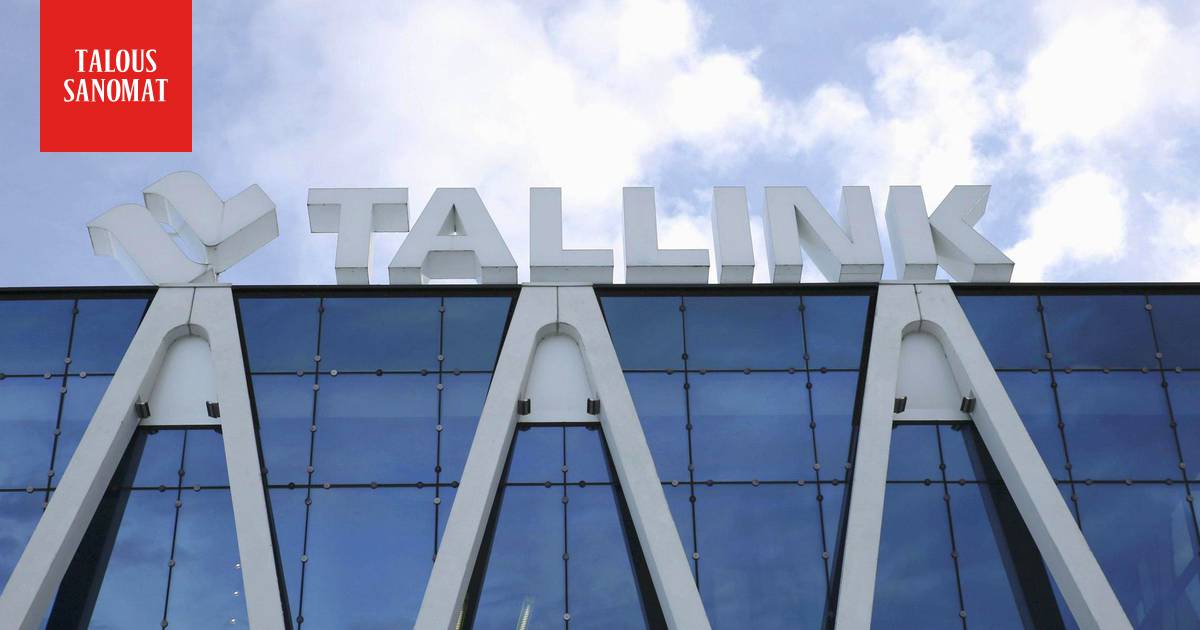 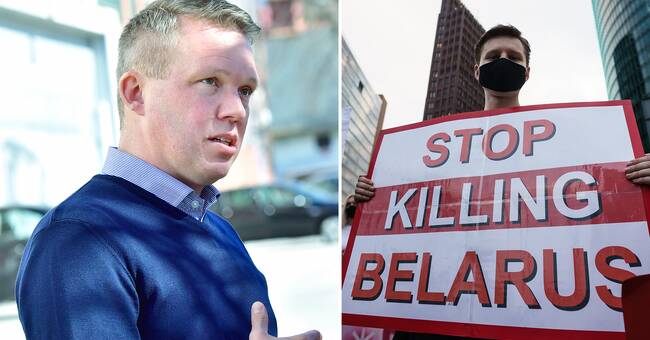 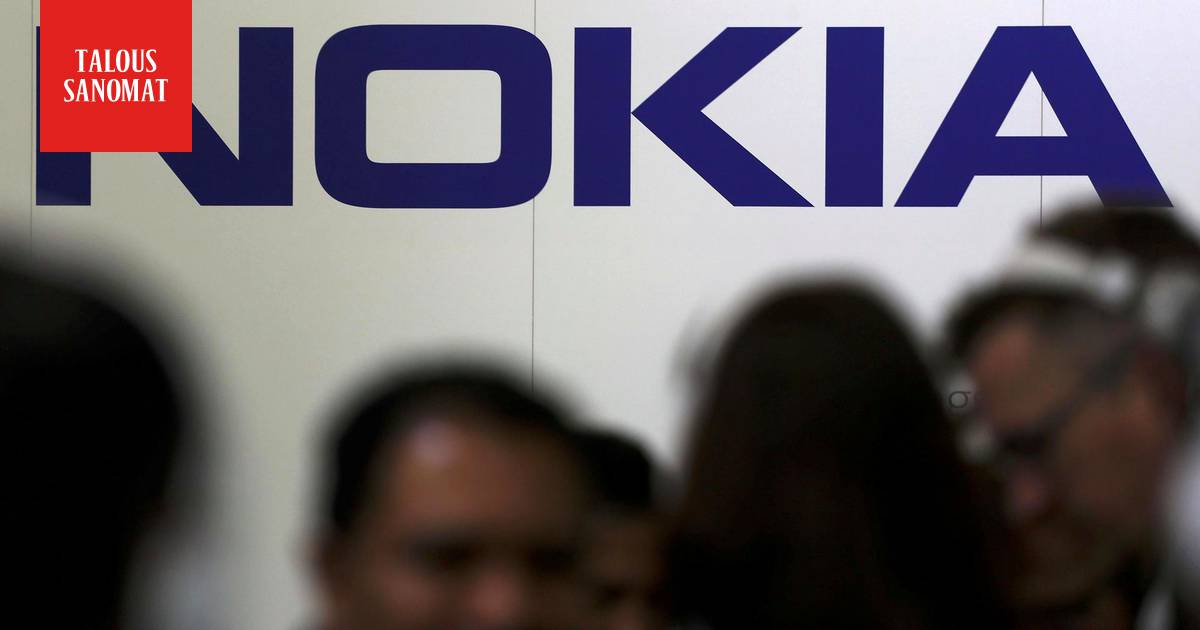