The press service of the Russian football club Lokomotiv has announced the starting line-up of the team for the match of the first round of the UEFA Champions League group stage with the Austrian Salzburg. 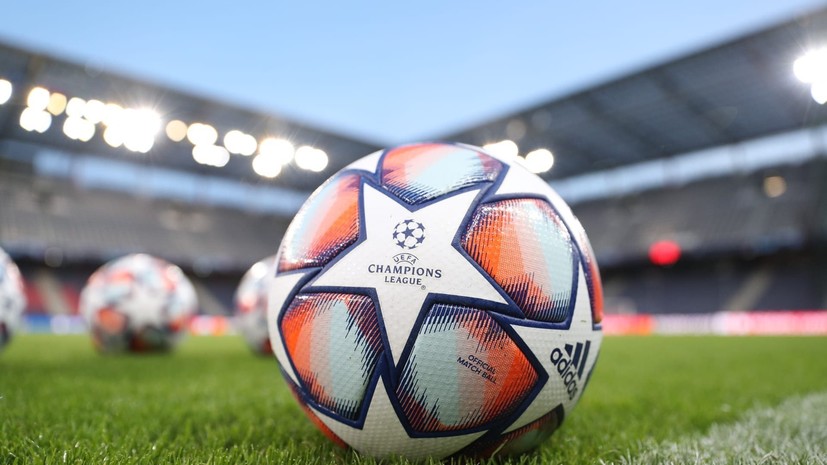 Earlier it was reported that Marko Nikolic shared his expectations from the match between Lokomotiv and Salzburg in the Champions League. 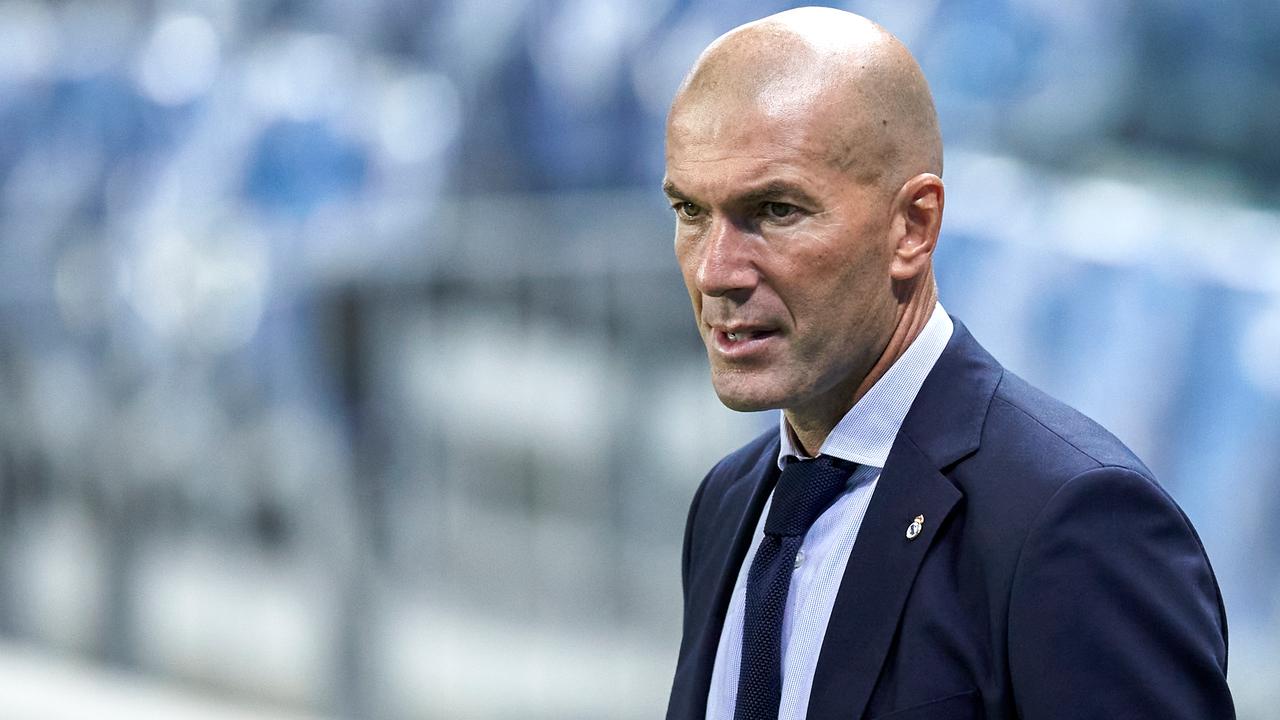 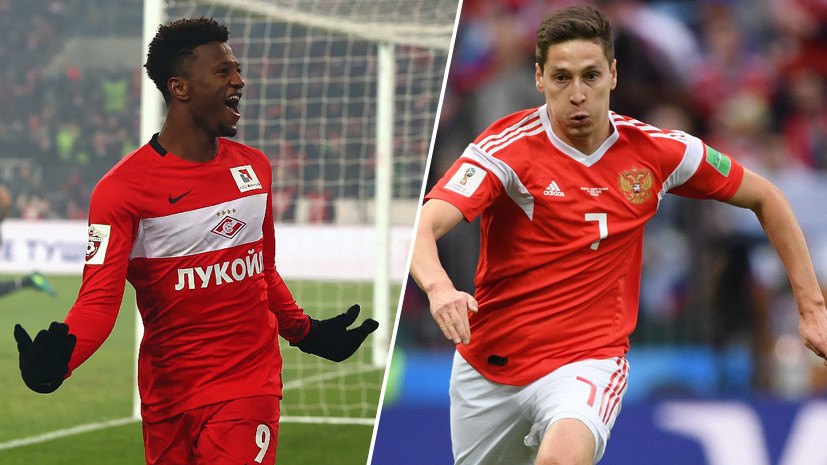 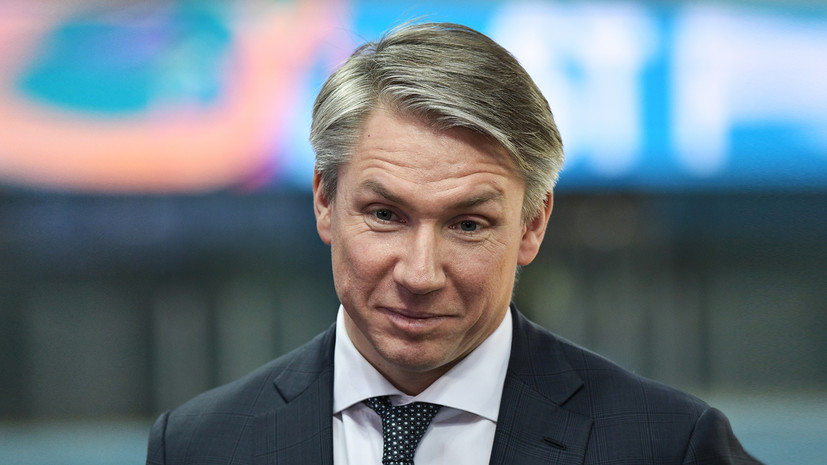 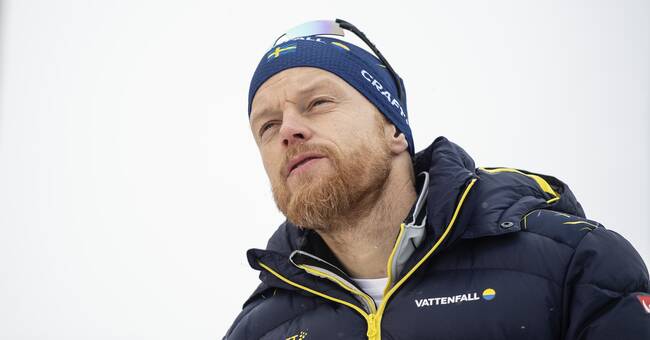 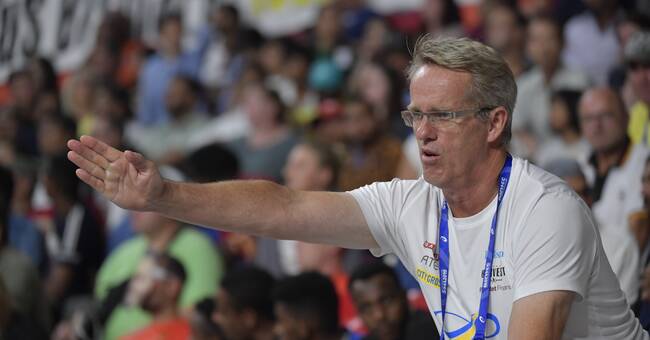 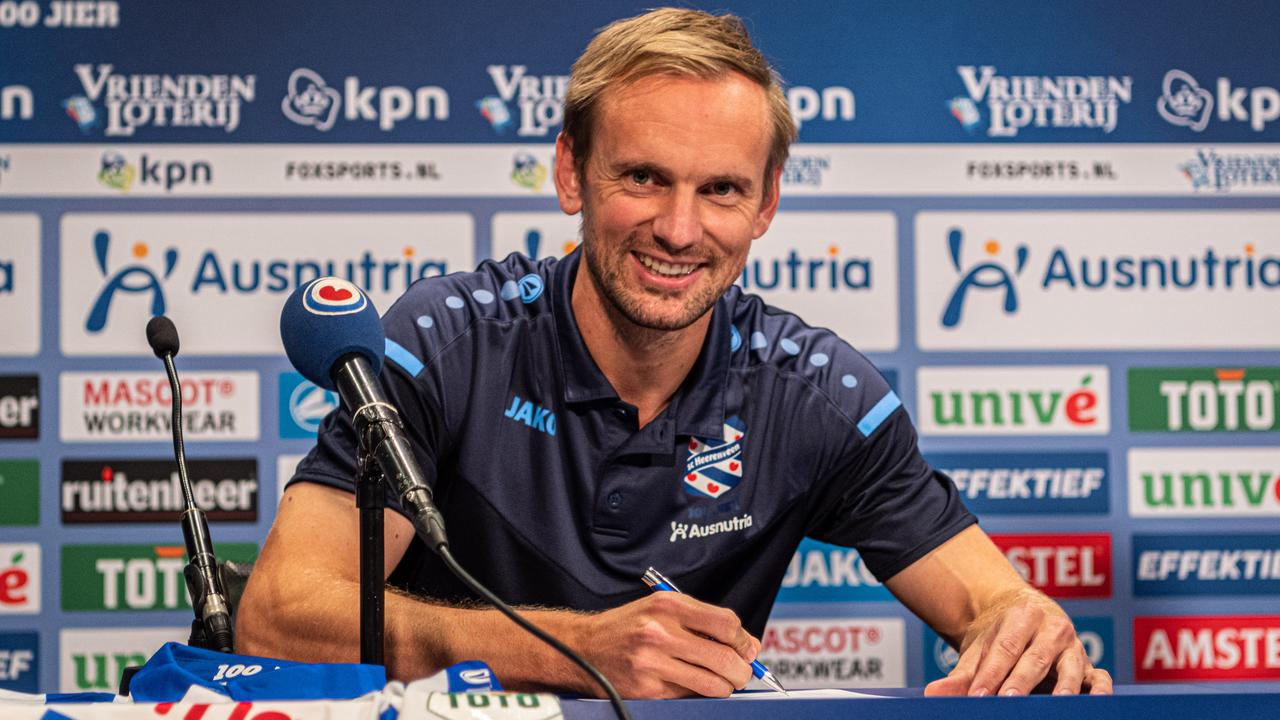