Luleå got off to a flying start in the expected top match in the premiere against Norrköping. They tore themselves to a 16-point lead already in the first period. But the home team came back and from half time it was Norrköping who took over the initiative. After an even second half, the home team won 83-77 (17-27, 27-16, 19-14, 20-20). 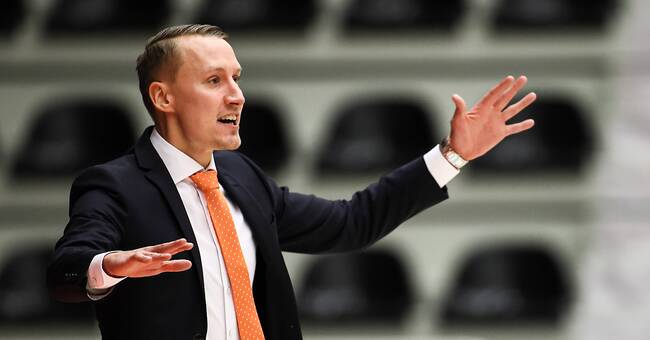 - We had a bad energy in the beginning, Terry Larrier told SVT.

But with that, it was the end of the fun for Luleå in the basketball premiere away against Norrköping Dolphins.

Norrköping showed great fighting will and got the shooting started, and not least the return, and was able to slowly catch up.

Before the last period, Norrköping led by six points, 63-57.

The fourth period was very thrilling.

Luleå got back into the match, not least thanks to three three-pointers by Adam Rönnqvist who, however, were fouled with just over five minutes left to play.

Then Luleå had regained the lead for a short while.

The final minutes were dramatic but the match was decided with just over a minute left when Norrköping's best scorer Terry Larrier lowered a three-pointer to 81-77.

- My teammates gave me the chance to score many points, said Larrier who scored 26 points.

Luleå's best shooters were Adam Rönnqvist and Jonatan Arvidsson with 18 points each.

The corona virus is ravaging the basketball league.

A match in the women's league has already been postponed.