Emil Krafth was behind Newcastle's dream start. But Victor Nilsson Lindelöfs Manchester United managed to turn the match around. After late goals from Bruno Fernandes and Aaron Wan-Bissaka, the big club was able to win 4-1. 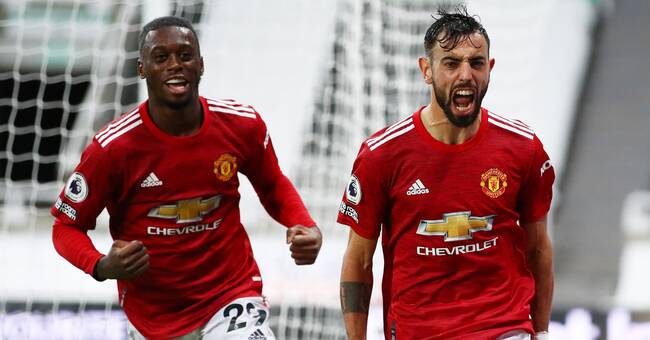 At the score 1-1, less than an hour into the match between Newcastle and Manchester United, Bruno Fernande's got a chance from the penalty spot.

But the Portuguese did not manage to outsmart Newcastle's goalkeeper Karl Darlow.

The goalkeeper stood for a strong save.

But Fernandes got his revenge.

He played Fernandes who knocked in 2-1 high in one corner.

After the late goal, Newcastle did not manage to get up.

Three important points for Manchester United who have recorded six after four games.

The team is in 15th place in a limping table.

Krafth was behind the dream start

Newcastle got off to a great start in the match.

With 2 minutes played, Emil Krafth nearly put the visitors another one up as he broke through in the middle and fired from just outside the box, but his shot passed just over the bar.

In the 20th minute, Manchester United equalized - everyone thought.

But the goal was ruled out for offside.

Nilsson Lindelöf was not present when United lost 1-6 against Tottenham before the national team break.

But against Newcastle, the national team Swede played the whole match.

Zlatan Ibrahimovic in the Milan jersey. 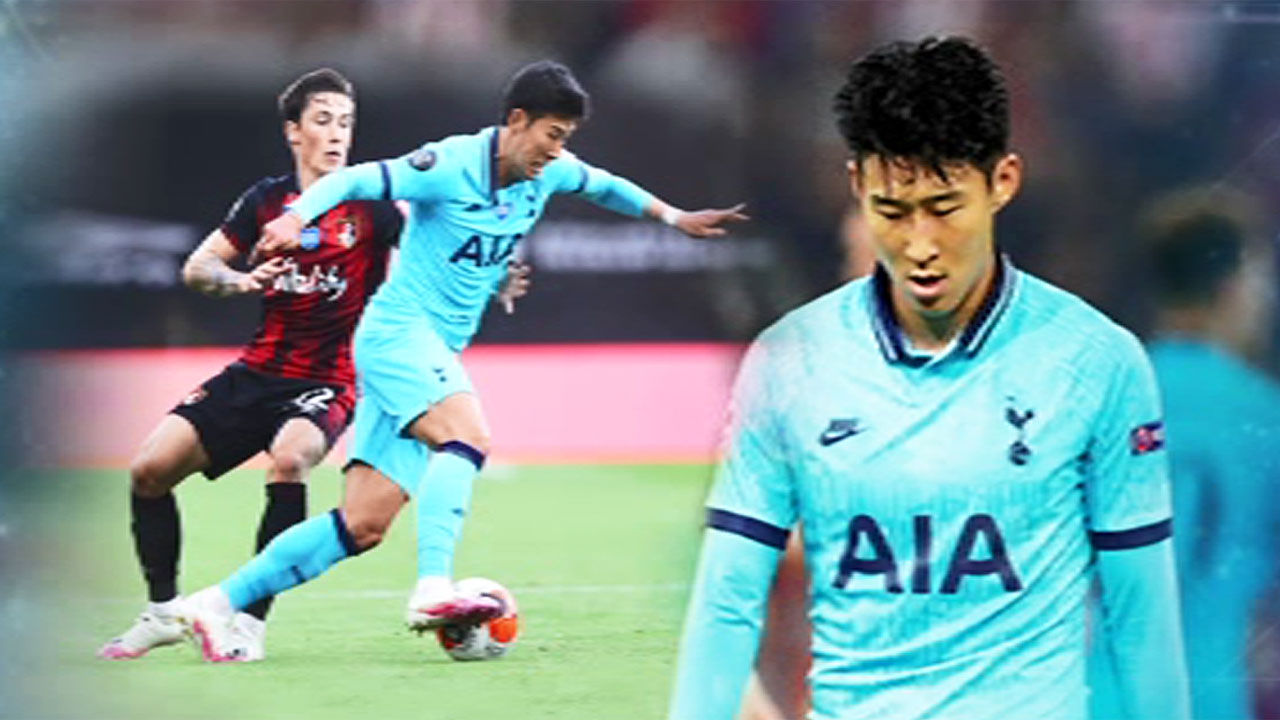 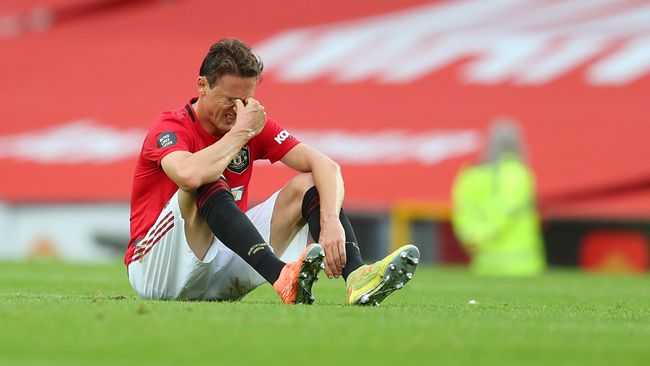 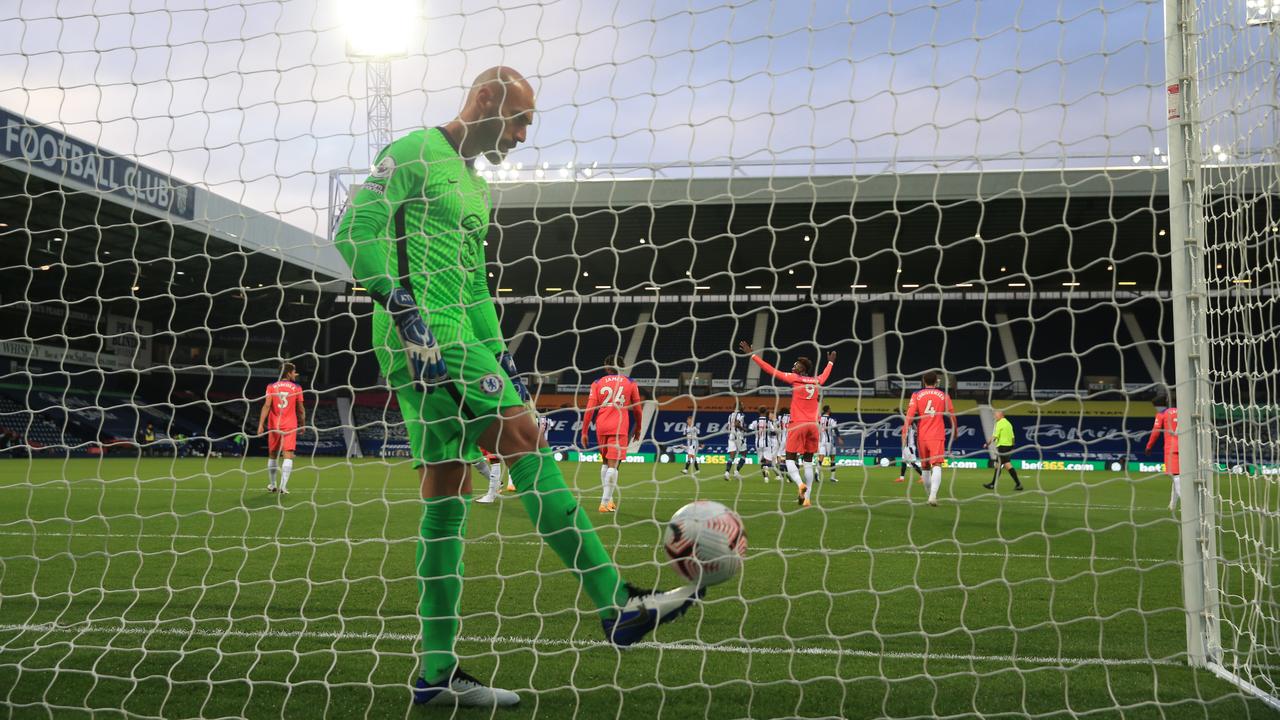 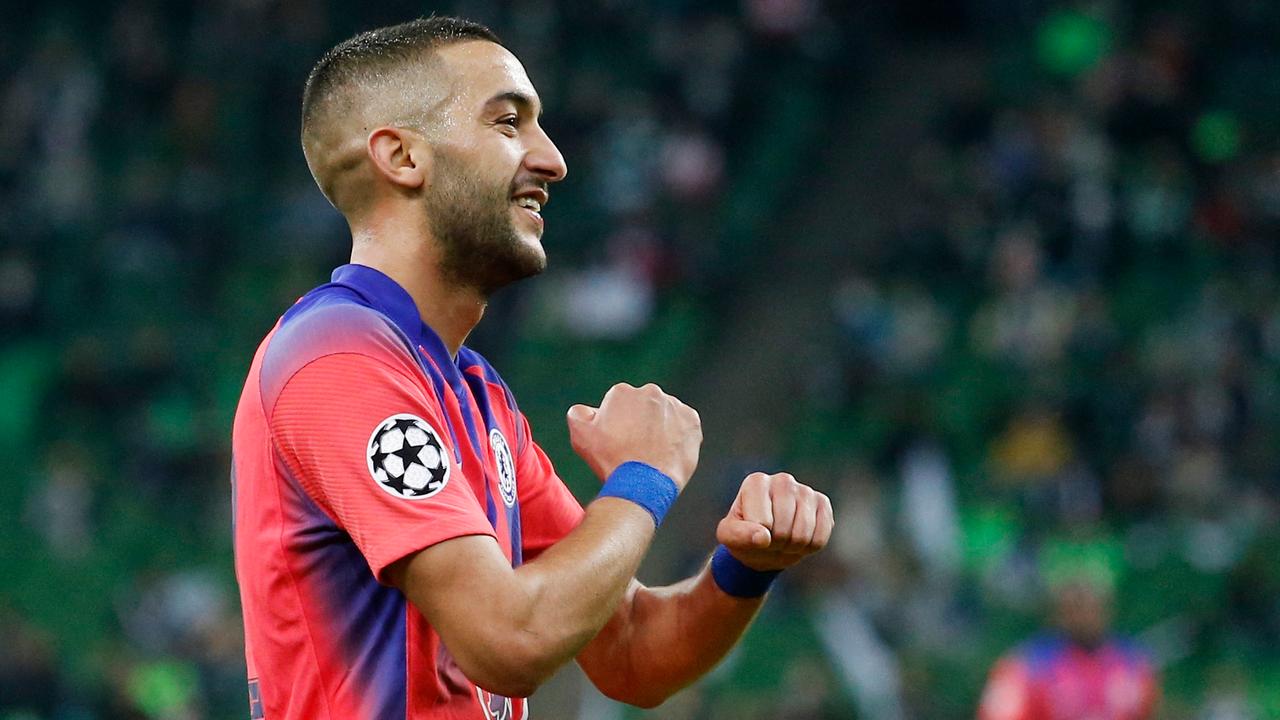 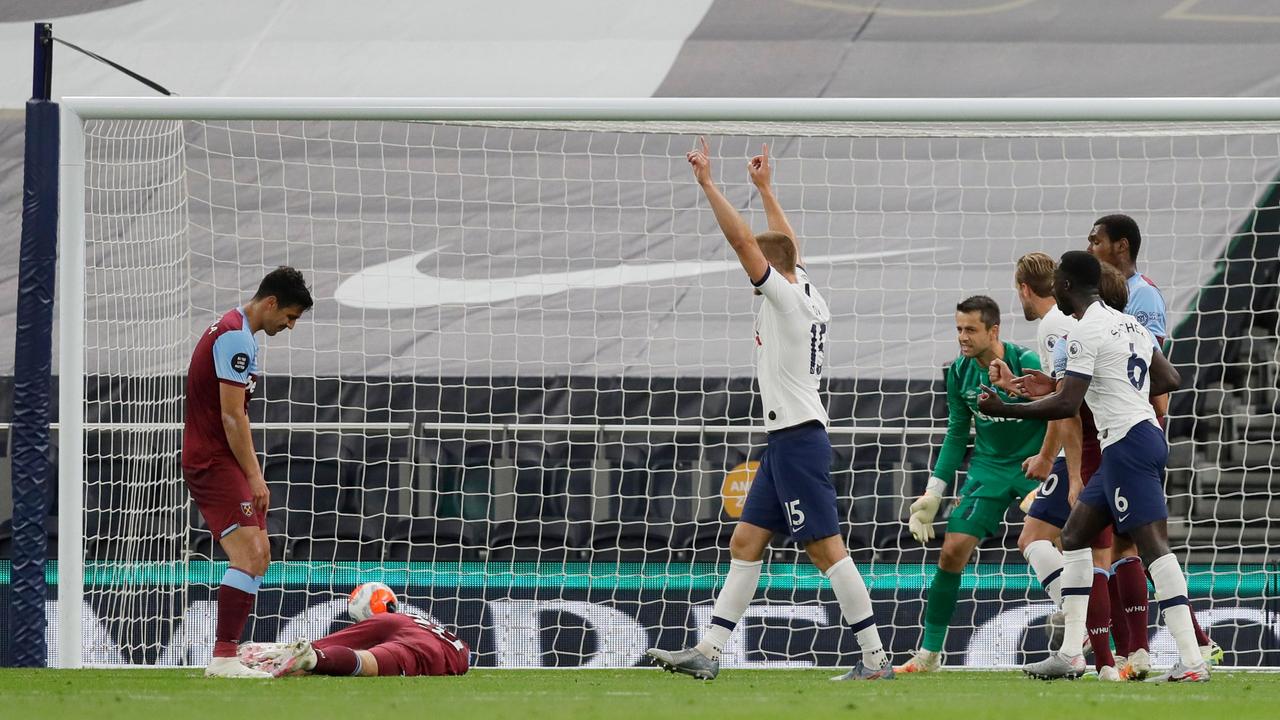 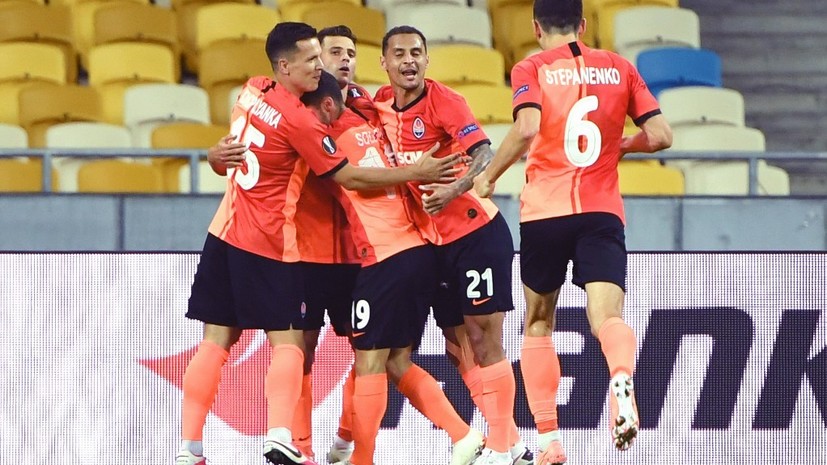 Sports 2020-08-06T05:40:25.487Z
Shakhtar's three goals in five minutes, a strong-willed victory for Manchester United and Lukaku's achievement: what were the memories of the 1/8 finals of the Europa League 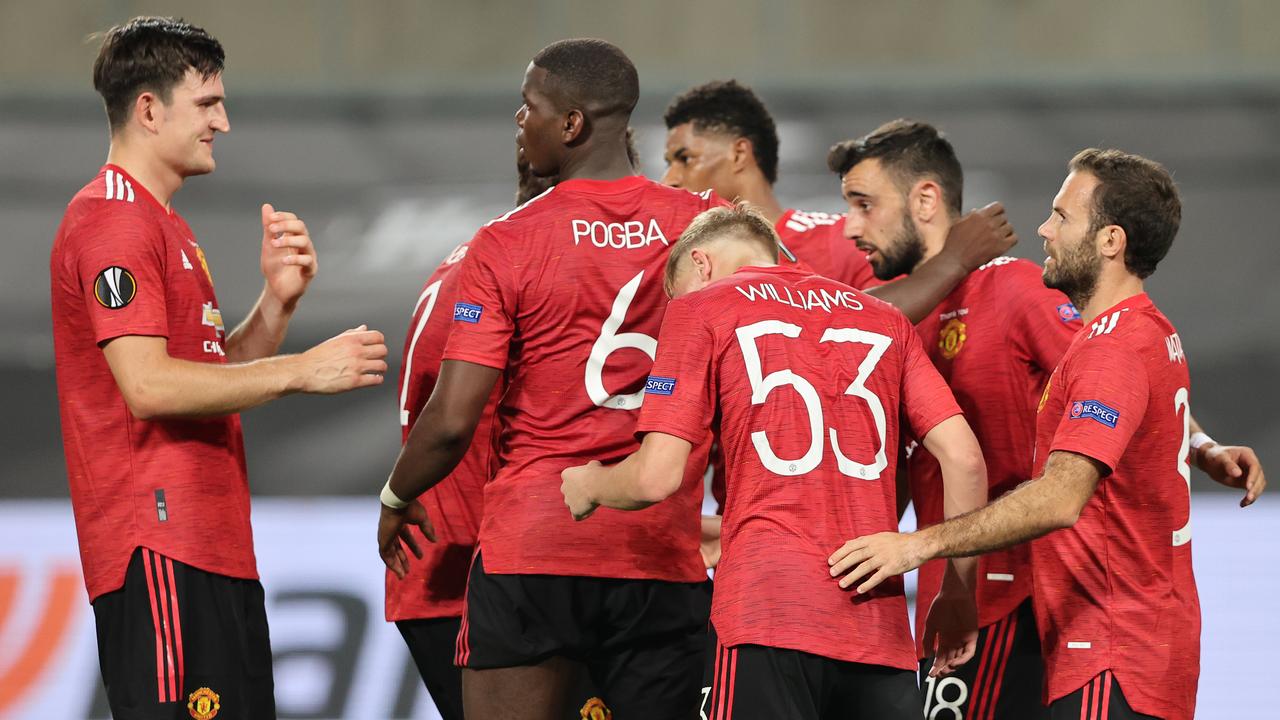 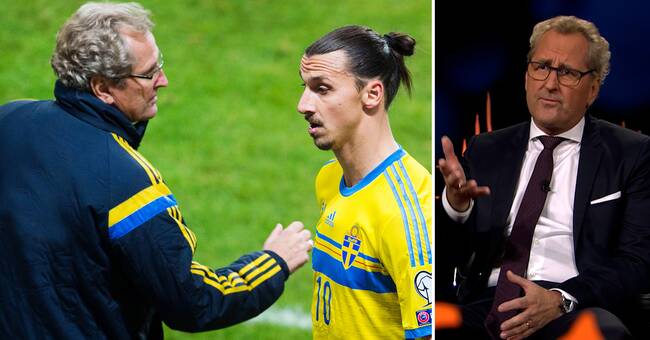 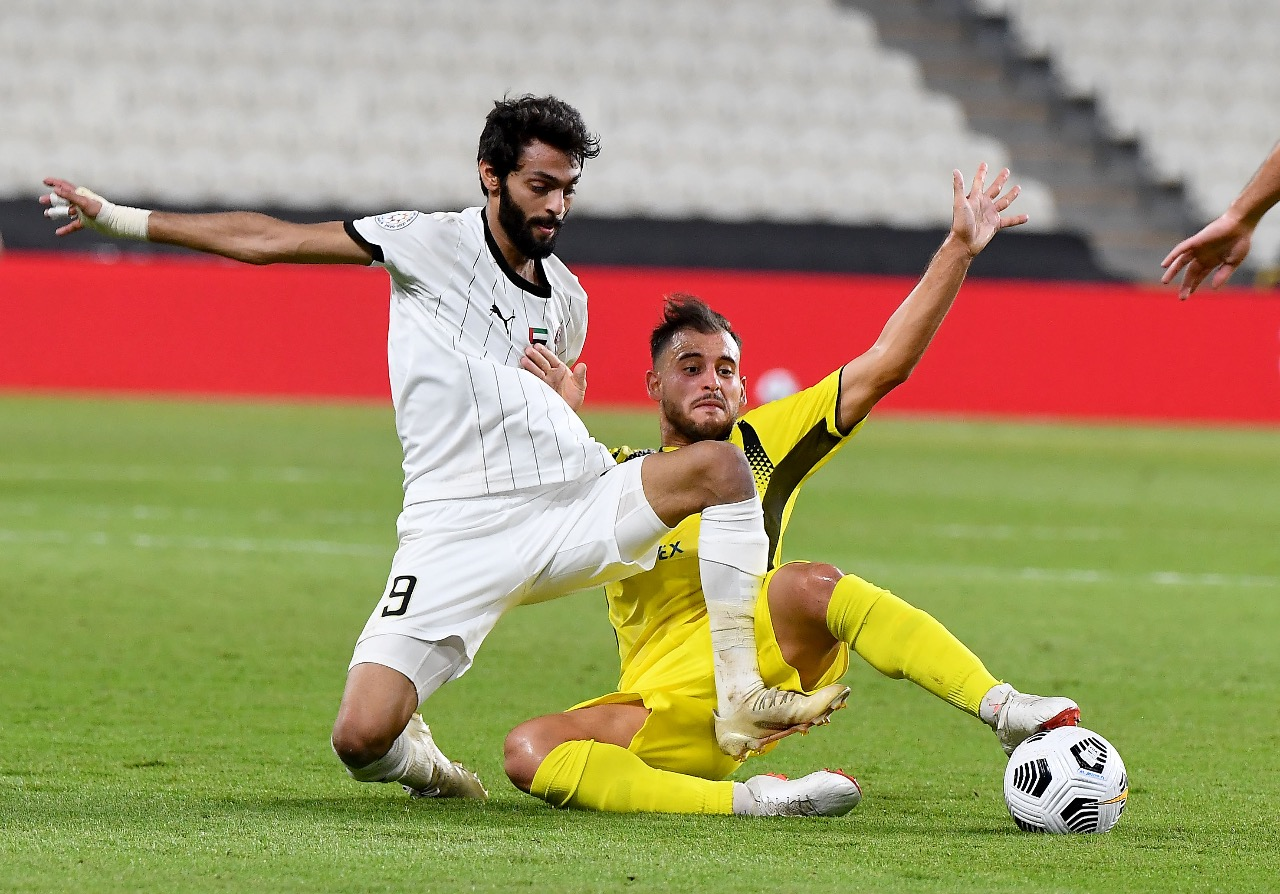 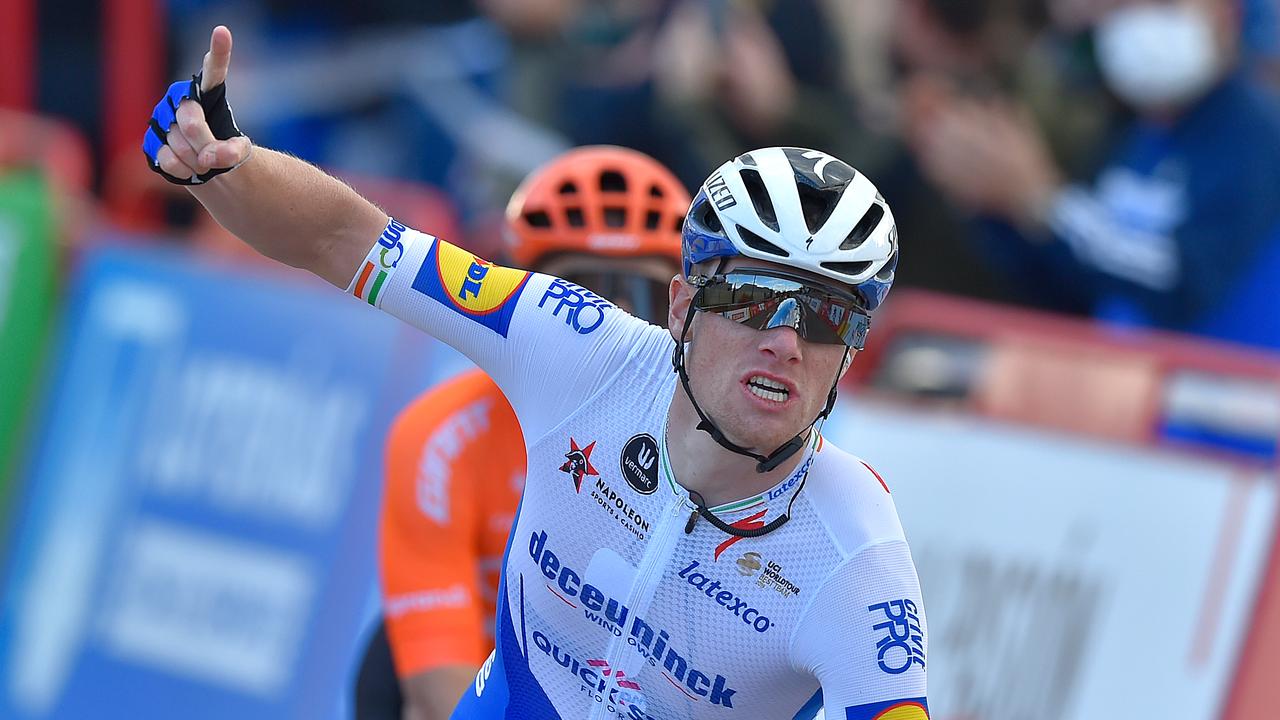