Ligue 1: Marseille is reassured at the Vélodrome, PSG in the lead

Winner of Nîmes on Friday (4-0), PSG took control of Ligue 1, taking advantage of Rennes' draw in Dijon (1-1). Marseille won its first victory of the season at the Vélodrome against Bordeaux (3-1), Saturday night, and Lorient overthrew Reims (3-1). 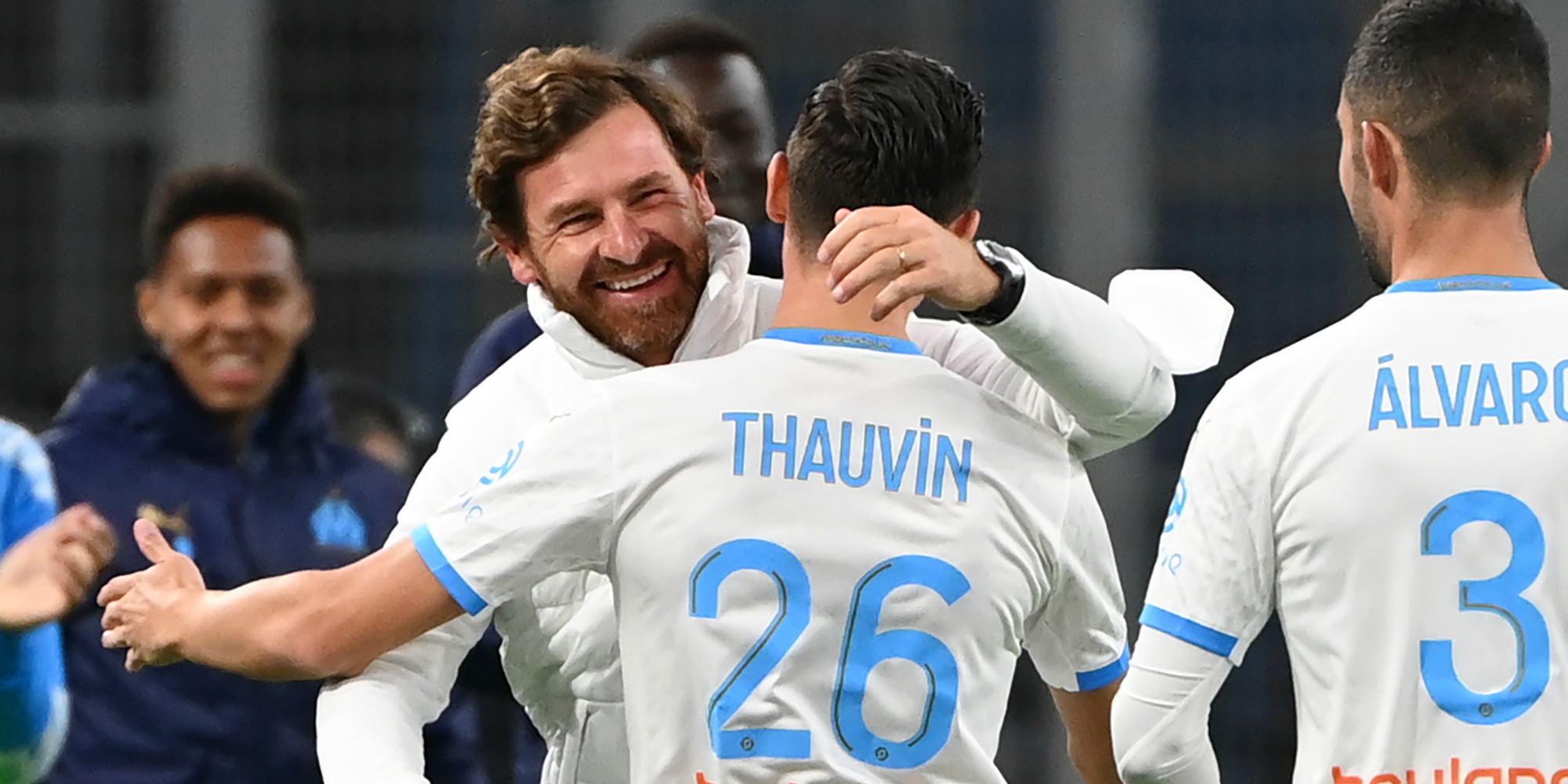 Marseille won its first victory of the season at the Vélodrome against Bordeaux (3-1), Saturday night, and Lorient overthrew Reims (3-1).

After the international break, Ligue 1 is back for the 7th day of the championship.

Despite the injuries of some of its executives, PSG shone in Nîmes thanks to a double from Kylian Mbappé and OM finally found the way to victory at home by beating the Girondins de Bordeaux (3-1).

First victory at the Vélodrome for OM

Weaned from success for a month, Marseille tamed Bordeaux 3-1 on Saturday thanks to Florian Thauvin and Jordan Amavi, climbing to provisional fifth place just before returning to the Champions League next week.

For Marseille's first victory of the season at the Stade Vélodrome, Thauvin scored with a floating shot in the skylight (5th), missed a penalty (14th) and deposited an eccentric free kick for the lobed header of Jordan Amavi (54th), who caused the third goal of a center-shot deflected against his camp by Pablo (64th).

Josh Maja then reduced the score for Bordeaux (83rd), which stagnates in tenth place in L1.

Yet led at half-time, Lorient completely reversed the trend in the second half to win 3-1 in Reims, who finished the game at 9, and push the Champagne team on Saturday.

Pierre-Yves Hamel (61st), Yoane Wissa (65 sp) and Terem Moffi (80th) responded to the nice strike from Moreto Cassama (15th) and allowed the Hakes to win their second victory of the season.

The Bretons, timid during the first act, recovered well after the rest and smothered the Champenois lacking confidence and reduced to nine after the logical exclusions of Moreto Cassama (70th) and Anastasios Donis (90th), authors of bad tackles mastered.

Rennes concedes a draw in Dijon

Rennes reported the point of the draw for Dijon (1-1) Friday night at the opening of the 7th day of Ligue 1. Martin Terrier opened the scoring for Rennes (24th) and Mama Baldé equalized (54th) at the end of a personal achievement for Dijon who remains last with a provisional record of two draws and five defeats.

Yet greatly reduced due to the absences of Verratti, Marquinhos or Icardi, PSG won in Nîmes 4-0 and at the same time took the lead in the standings tied on points with Rennes.

Faced with Nîmes (13th) reduced to ten after only 13 minutes of play following the exclusion of Landre for a gross foul on Rafinha, whose first appearance in the Paris jersey, Thomas Tuchel's team won thanks to a double from Mbappé (32nd, 83rd), in great shape, and two other goals from Florenzi (78th) and Sarabia (88th).

Enough to reassure the Parisians who will make their Champions League debut on Tuesday against Manchester United.

The matches of the 7th day: