Everton-Liverpool end in draw ... and controversy over VAR

A goal scored by the Reds at the last minute was canceled for an offside of half a millimeter (and more ...) 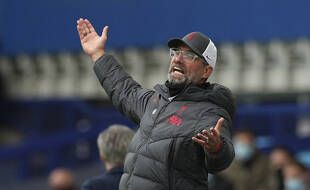 Jurgen Klopp angry after Liverpool's goal was denied for a non-existent offside on October 17, 2020. -

The derby between Everton, Premier League leaders with four wins in four games, and defending champion Liverpool, promised a lot.

He lived up to expectations.

The two teams finally parted in a draw (2-2), after many adventures and a refereeing not really up to the task.

The shock has kept its promises!

At the end of a match rich in goals and twists, @Everton and @LFC part in a logical draw, even if the Reds may have regrets

After Sadio Mané's opener in the third minute, Jurgen Klopp was forced to bring out Virgil van Dijk, the victim of a very strong tackle from goalkeeper Jordan Pickford when an offside had been called.

The latter got away without a card, despite the big shock against the knee of the Dutch defender.

Michael Keane then equalized, then Mohamed Salah scored his 100th goal for Liverpool before the inevitable Dominic Calvert-Lewin put everyone back to back.

The seventh goal of the season, already, in five games, for the Premier League's top scorer.

Everything almost changed in stoppage time, with a goal for the Reds from captain Jordan Henderson.

But the referee of the meeting called on the video to cancel it, for an offside position of Mané, decisive passer.

An offside for a piece of the shoulder that protrudes by about half a millimeter, if ever it is really there ...

Jordan Henderson found the back of the net in stoppage time but it was ruled out for THIS offside call.

“In the image I saw, there is no offside.

But it was offside because someone decided it would.

The players do not understand ”, reacted Klopp at the microphone of the channel BT Sport.

The German coach was also furious at the injuries of van Dijk and Thiago Alcantara, who remained on the ground after a murderous tackle from Richarlison in the 90th.

“It's a nasty mistake and now we don't know what he's got.

It doesn't smell good, to be honest, ”Klopp said.

At least on that one, there was a red card.

Liverpool are second, but with more games compared to Aston Villa, Leceister and Arsenal, who are only one point behind.

Premier League: Jurgen Klopp voted England coach of the year by his peers

Premier League: "A curse" ... The coronavirus has cast the shadow of eternal loss over Liverpool 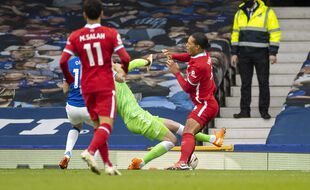 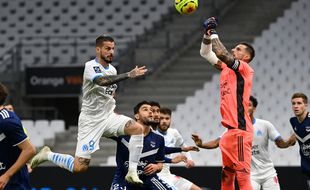 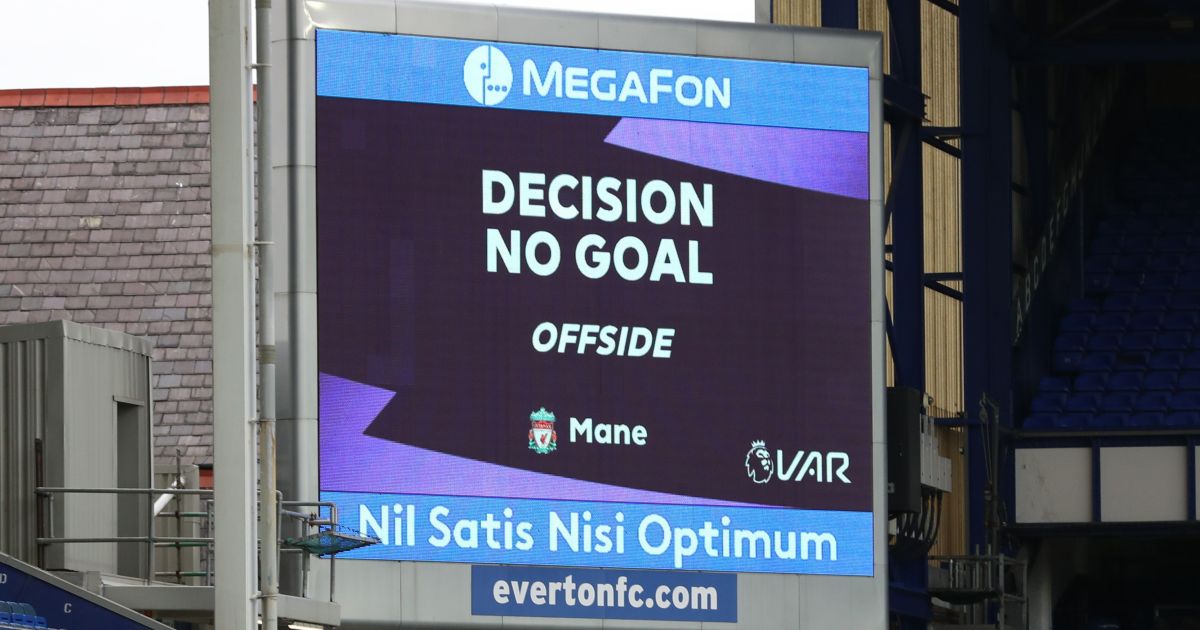 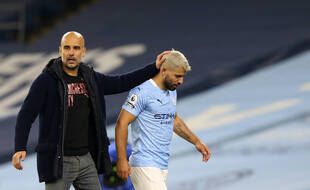 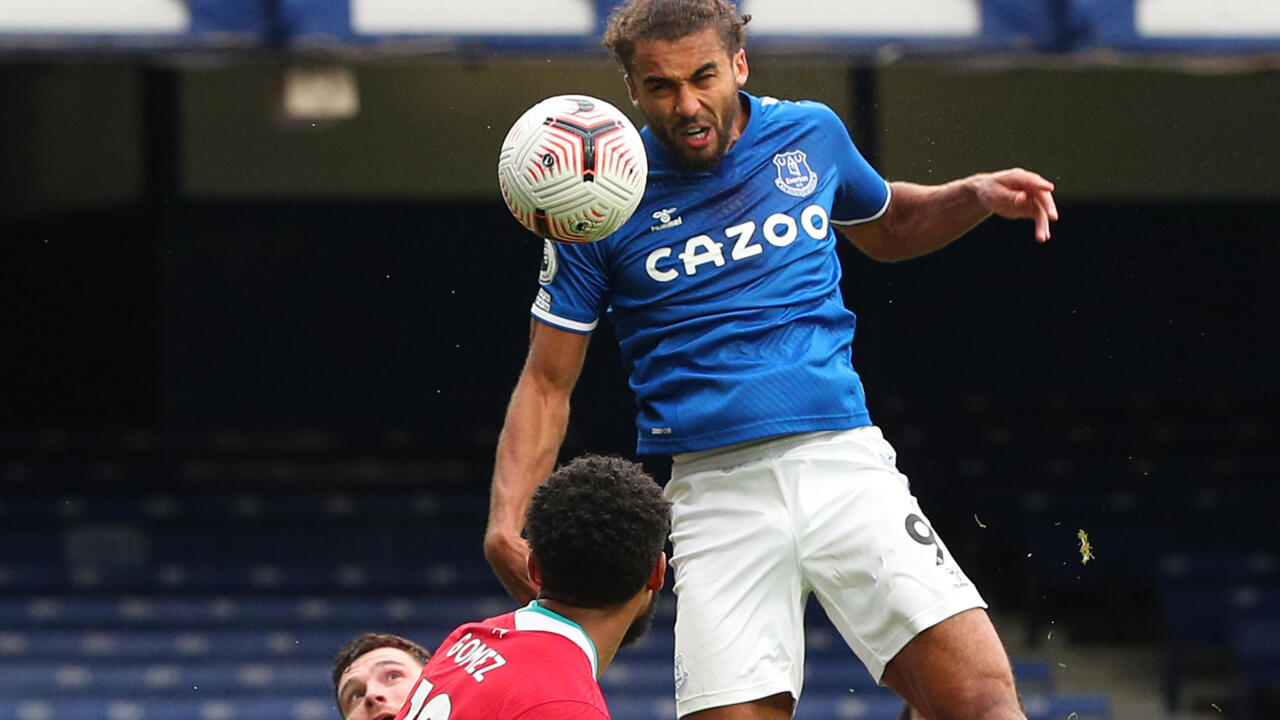 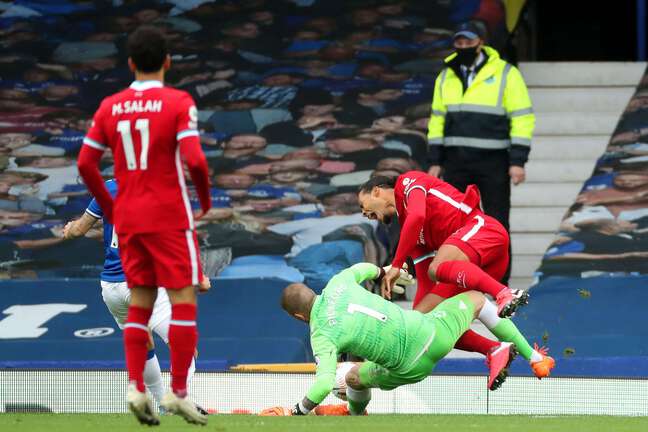 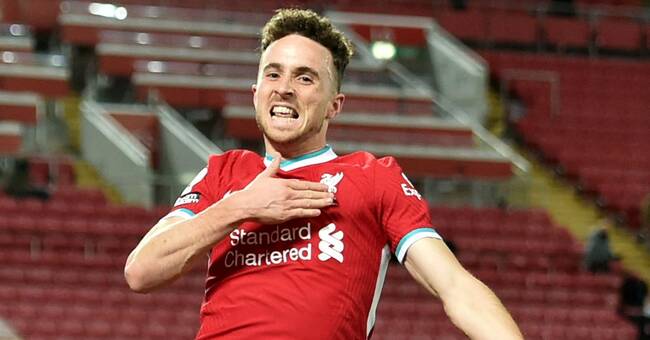 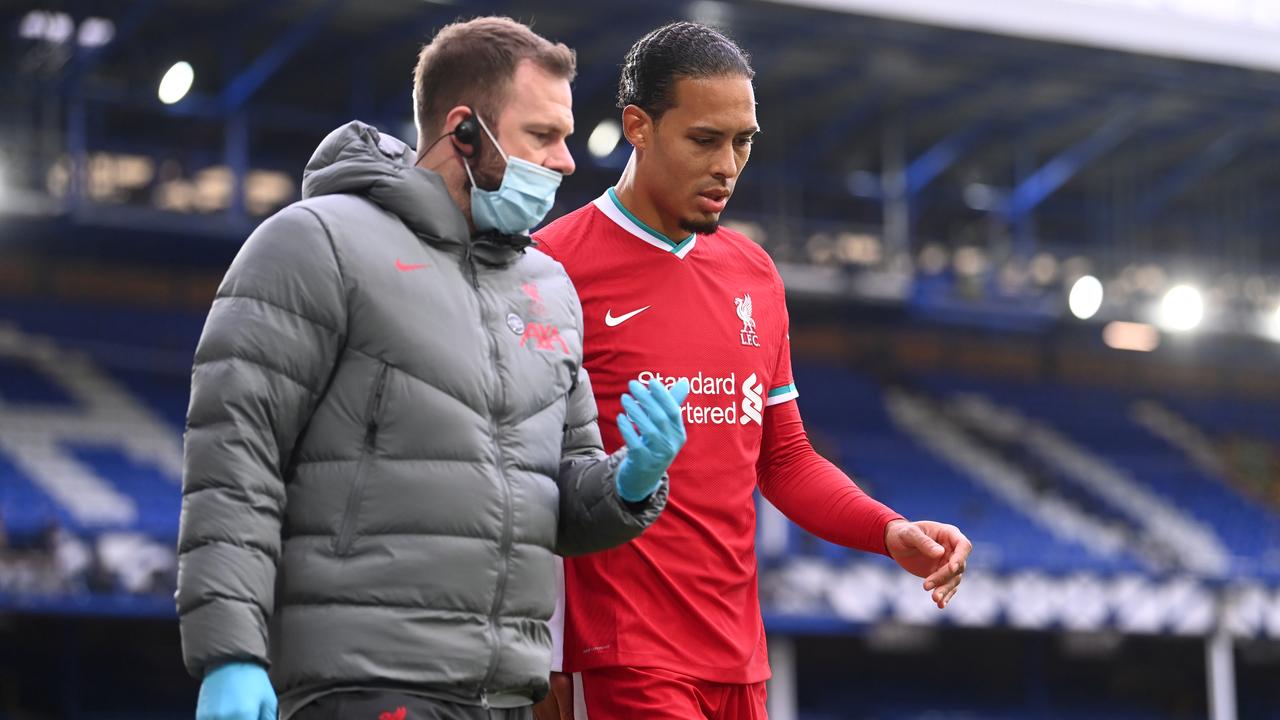