AZ again lost points in the Eredivisie on Saturday evening. The Alkmaarders, who played with ten men for a long time, gave VVV-Venlo a 2-0 lead in a spectacular final phase and had to settle for a 2-2 draw. AZ again lost points in the Eredivisie on Saturday evening.

The Alkmaarders, who played with ten men for a long time, gave VVV-Venlo a 2-0 lead in a spectacular final phase and had to settle for a 2-2 draw.

Jesper Karlsson opened the score for AZ in the second minute in a nice way.

Halfway through the first half, Calvin Stengs doubled the margin for the home team.

A few minutes before half time, the Noord-Hollanders were faced with ten men due to a red card for Jonas Svensson.

Only four minutes before the end, VVV took advantage of the surplus situation and Evert Linthorst made the connection goal.

Moments later, Giorgos Giakoumakis brought the Limburgers to the same level from a penalty, which was caused by Bruno Martins Indi.

The defender, who will be hired from Stoke City until the end of the season, made his debut.

For AZ it was already the fourth draw in just as many duels.

The formation of coach Arne Slot even gave away a 0-4 lead at Sparta Rotterdam two weeks ago: 4-4.

The team also had to settle for a point against Fortuna Sittard (3-3) and PEC Zwolle (1-1).

VVV is in the middle bracket with four points from five games.

They were tested positive for the corona virus on Friday.

Due to the privacy law, it was not disclosed who it concerns.

AZ asked for the lead by beautiful goal Karlsson

With Martins Indi in the base, AZ got off to an excellent start in the AFAS Stadium.

A cross from the Swede just ended up in the goal.

The attacker shot the ball hard in the left corner, after Jonas Svensson had put back a pass from Teun Koopmeiners with his head.

AZ seemed on their way to an easy win and was close to 3-0 a few minutes later with a header on the crossbar from Myron Boadu, but in the 41st minute Svensson was red for a tackle from behind on Joshua John.

In the second half VVV initially could not take advantage of the numerical surplus, but in an absurd final phase the Venlo team still struck.

In the 86th minute, Linthorst brought the tension back by heading from a cross from the right, where goalkeeper Hobie Verhulst did not look good.

A minute later, Martins Indi caused a penalty by pulling Tristan Dekker to the ground with a corner kick.

Giakoumakis shot flawlessly from 11 meters and thus gave AZ the fourth consecutive loss of points in the Eredivisie. 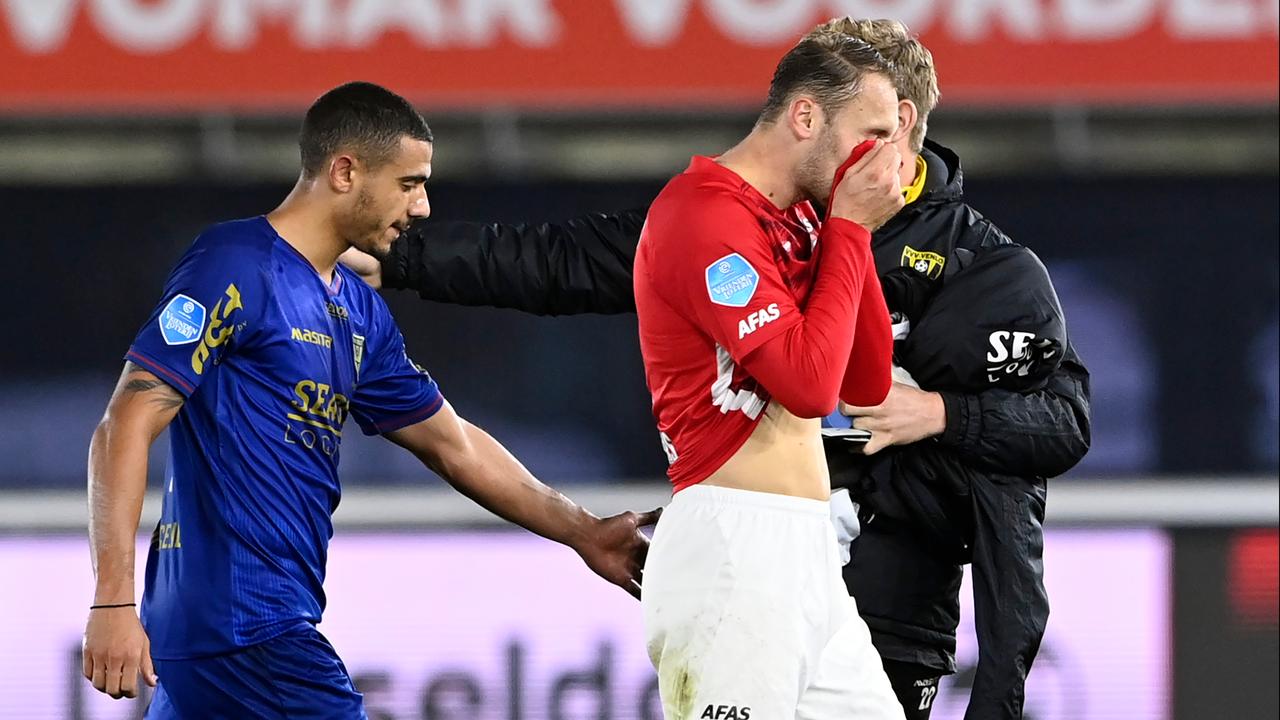 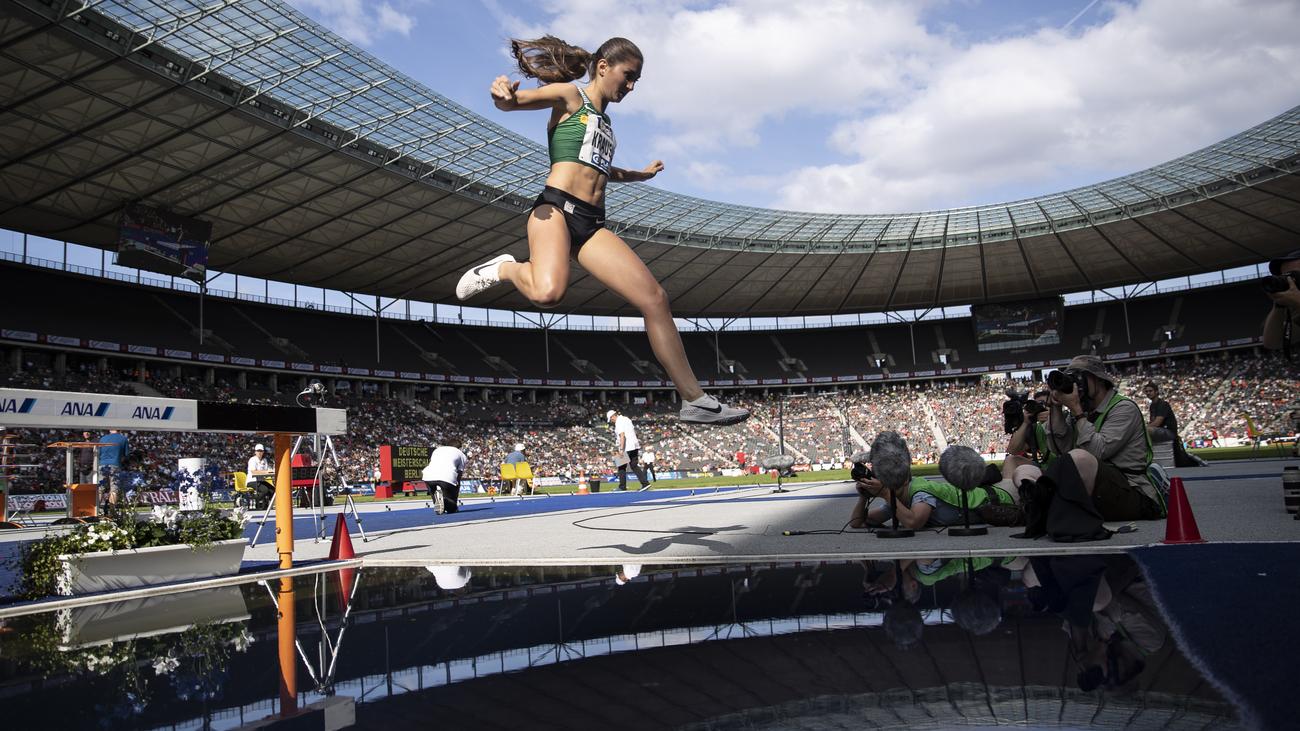