Caught up by his rape conviction, Robinho is already leaving Santos

The ex-Brazilian hopeful was back in his training club, but media pressure and feminist movements have backed both sides 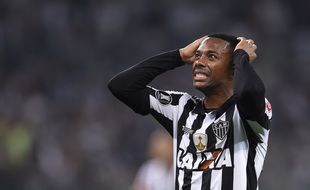 The union between Robinho and his training club Santos, where he expected to return at 36, lasted six days.

"By mutual agreement", the two parties "have decided to suspend the validity of the contract signed on October 10 so that the player can focus exclusively on his defense in the ongoing process in Italy", announced the Sao club. Paulo this Saturday on Twitter.

Robinho, a former Real Madrid or Manchester City player, was sentenced in 2017 to nine years in prison by an Italian court for acts of rape in a meeting dating back to 2013, when he was playing for AC Milan.

He appealed, claiming his innocence.

The ex-great hope of Brazilian football was committed last weekend for five months with his training club.

This announcement was severely criticized in the press and by feminist movements.

The pressure around the player's return to Brazil increased throughout the week.

Many Santos sponsors on Friday threatened to break or not renew their sponsorship deal if Robinho stayed at the club.

"If I'm disturbing, it is better that I go"

“With much sadness in my heart, I announce to you that I have made the decision with the President to suspend my contract at this troubled time in my life.

My goal has always been to help Santos club, the player said in a video.

If I am disturbing in any way, it is better that I leave and concentrate on my personal affairs.

To my fans and those of Peixe (the nickname of Santos club), I will prove my innocence.

also revealed fragments of wiretaps on which the Italian courts relied to complete the sentence: "I laugh because I do not care, the woman was completely drunk, she knows not even what happened ”, would have declared the attacker, according to

Santos, the former club of Pelé and Neymar in particular, had so far given unequivocal support to the ex-international, saying that the legal proceedings in Italy were taking their course.

Robinho sentenced to nine years in prison for "gang rape" 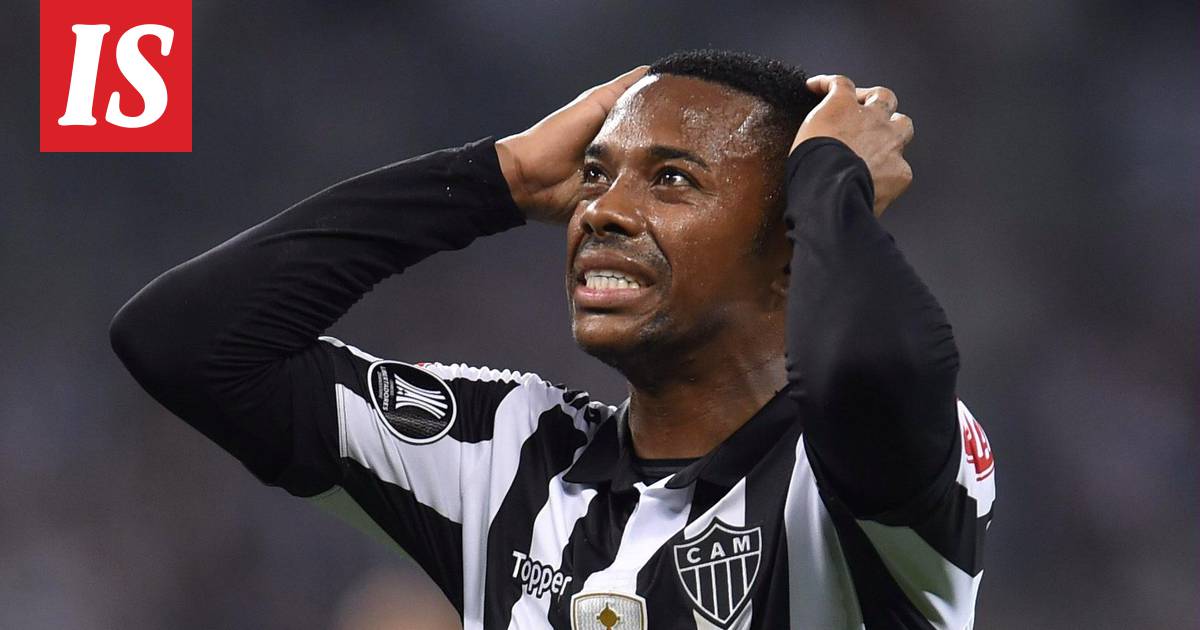 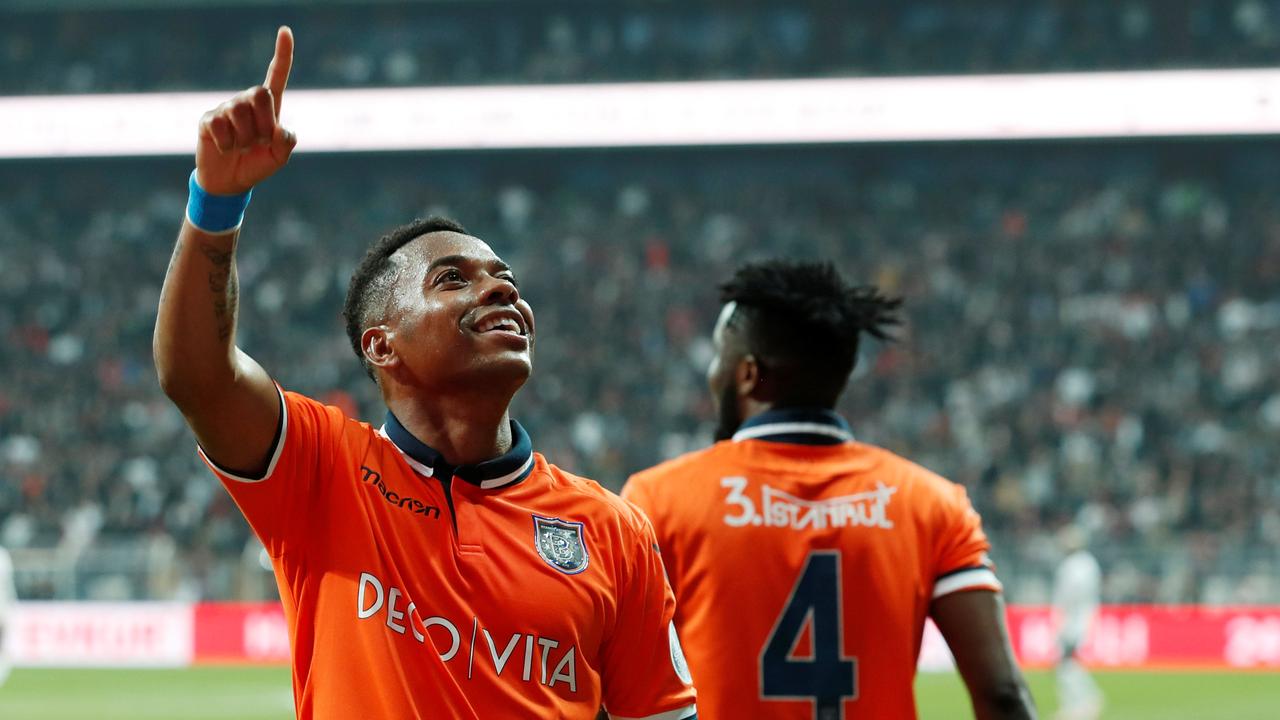 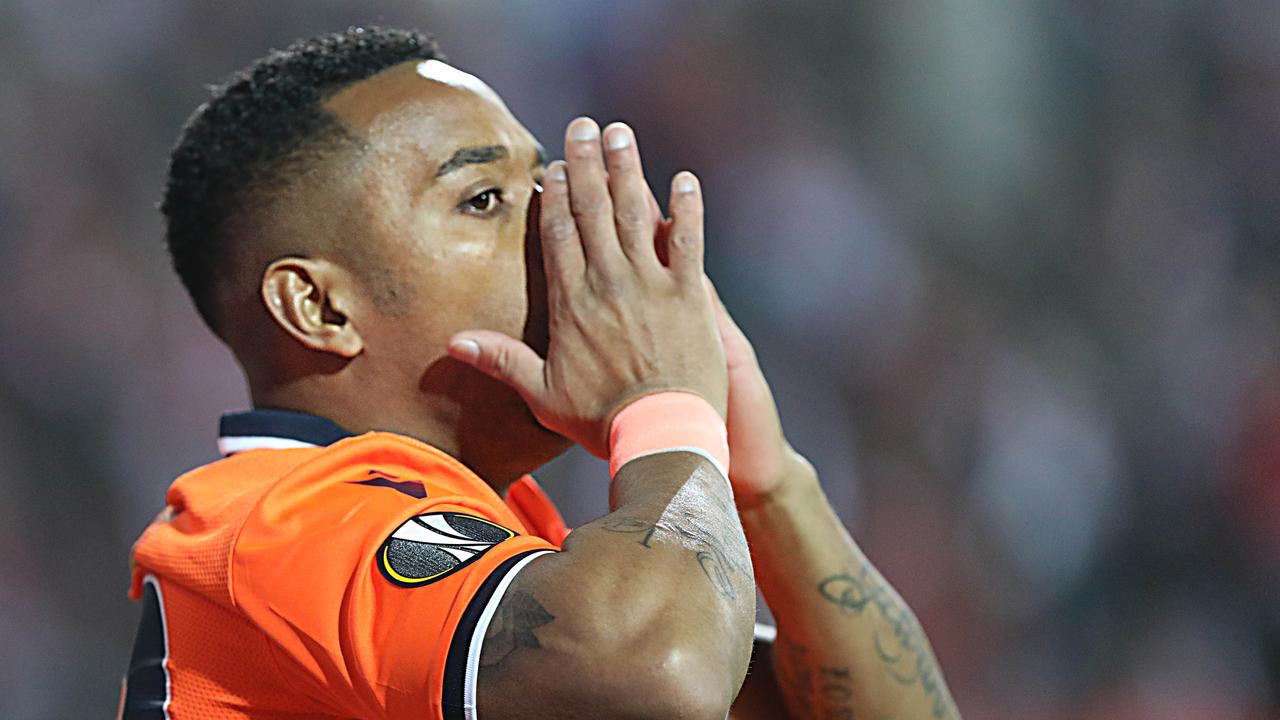 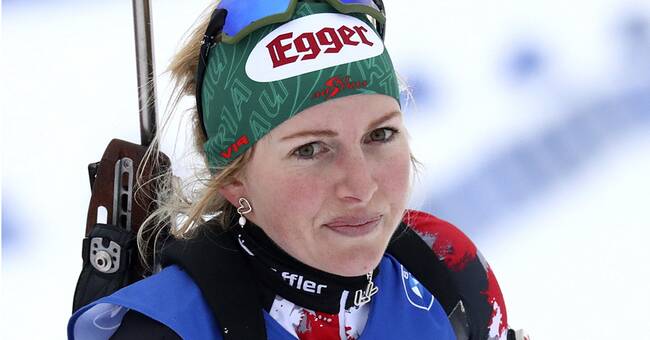